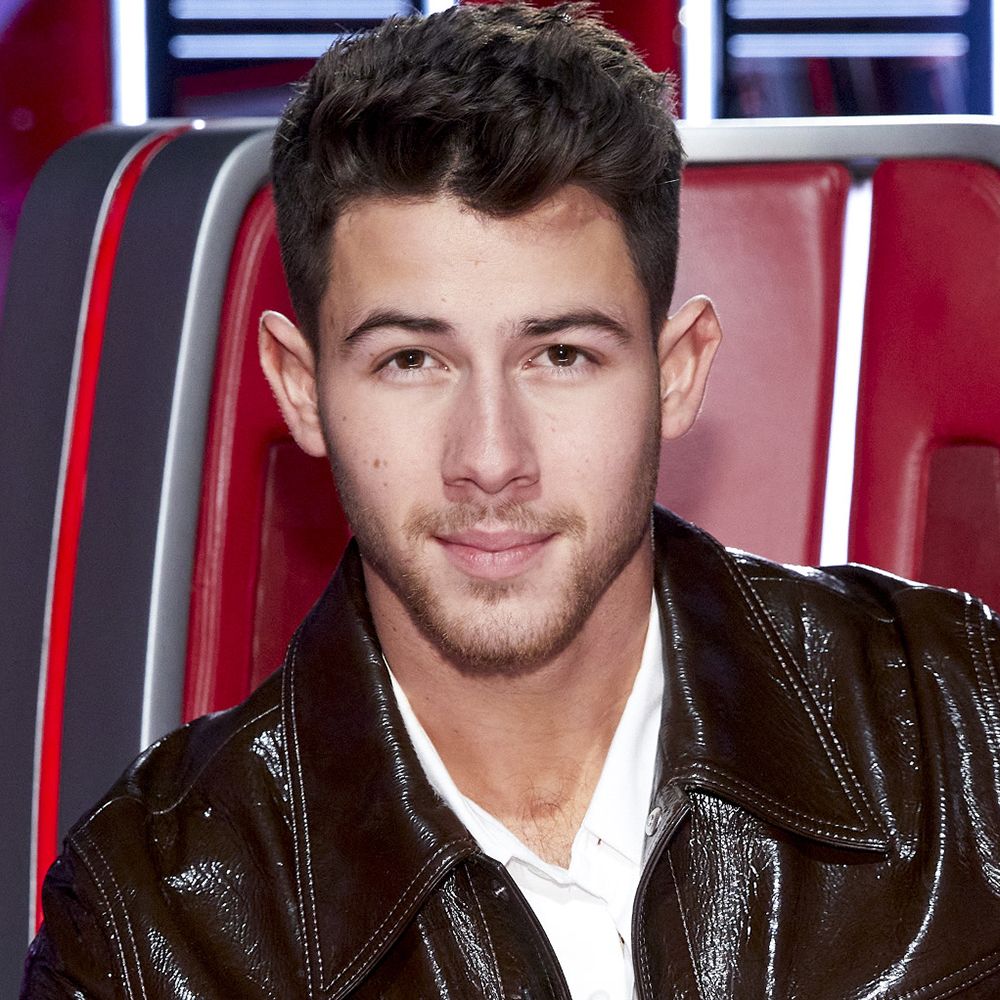 Who Is Nick Jonas?

Nick Jonas began his career in theater as a young boy and was offered a recording contract as a teenager. Jonas formed the boy band the Jonas Brothers with siblings Kevin and Joe and found great success while working with the Disney Channel. Beyond the band, Jonas has gained notoriety as a solo artist and expanded his acting career to TV and movies.

Nicholas Jerry Jonas was born on September 16, 1992, in Dallas, Texas. He was raised in Wyckoff, New Jersey, with older brothers and future bandmates Kevin and Joe Jonas. All three boys played music together growing up, but it was Nick who was discovered first, singing in a hair salon while his mother got a haircut.

At the young age of 7, Jonas began his singing career on Broadway, appearing as Tiny Tim, opposite Frank Langella, in the Madison Square Garden Production of A Christmas Carol. His Broadway career continued with roles as replacement alternates in Les Miserables and Beauty and the Beast and as the replacement in Annie Get Your Gun, with Reba McEntire.

While working on Broadway, Jonas wrote a Christmas song with his father that was discovered by Columbia Records. Jonas was signed to the label as a solo artist in 2004. His musically inclined siblings, Kevin and Joe, co-wrote a few songs with him that eventually led to the formation of their three-brother band, the Jonas Brothers.

The Jonas Brothers' Albums and Songs

'It's About Time,' 'Jonas Brothers'

Jonas and his brothers released one album with Columbia, It's About Time, but they were dropped by the label shortly afterward. In early 2007, Disney's Hollywood Records picked up the trio, and by summer's end their songs were heard all over Radio Disney and their videos could be seen on the Disney Channel. The Jonas Brothers' self-titled album was released in 2007, reached the Top 5 on the Billboard charts and went double platinum. The album's single, "S.O.S.," soared to No. 1 on iTunes.

Their follow-up album, A Little Bit Longer, marked an industry first: Jonas and his brothers became the first artists to have three albums—the former two and Camp Rock, the Disney movie soundtrack—on the Billboard Top 10 at once. The group released their third album with Hollywood Records—and fourth studio album overall—in 2009, entitled Lines, Vines and Trying Times.

In late October 2013, the Jonas Brothers put rumors to rest by announcing that they were breaking up. This came a month after the pop group canceled their fall tour and three months after their last Instagram post.

In January 2018, the Jonas Brothers suddenly reactivated their Instagram account. The move was accompanied by a photo posted to former backing musician Ryan Liestman's Instagram page, featuring the brothers and the caption, "Family reunion." The sighting prompted speculation that a reunion was in the works, though there was no immediate confirmation from the Jonas camp.

In March 2019, the Jonas Brothers made their grand return with the release of "Sucker," the group's first new track in nearly six years, along with a video that featured the now grown-up boys with their respective love interests. The single debuted at No. 1, as did their reunion album, Happiness Begins. After enjoying more chart success with the single "Only Human," the trio hit the road for the Happiness Begins Tour in August.

Seeking to branch out, Nick Jonas embarked on his first solo tour with his side project, The Administration, in 2010.

He delivered a well-received self-titled solo album in 2014, with the single "Jealous" going on to become a Top 10 hit. A follow-up studio effort, Last Year Was Complicated, debuted at Billboard's No. 2 spot in June 2016.

'How to Succeed in Business,' 'Kingdom'

Jonas, who never lost his love of the theater, returned to Broadway in 2012 to replace Daniel Radcliffe and Darren Criss in How to Succeed in Business Without Really Trying. In 2014, he embarked a three-season run as a regular cast member on Kingdom, his role as a mixed martial arts fighter requiring him to get into tremendous shape.

In October 2019, it was announced that Jonas would be replacing Gwen Stefani as a coach on the singing competition series The Voice. He made his debut with the February 2020 premiere of season 18, alongside his UglyDolls co-stars Clarkson and Shelton and fellow coach John Legend. Jonas later introduced a new solo single, "Until We Meet Again," during the May 2020 season finale.

Jonas was diagnosed with diabetes as a child and, with the help of his brothers, he developed the Change for the Children Foundation. The foundation partners with several charities and works toward the goal of raising money and awareness for diabetes and other childhood diseases.

Previously linked to other celebs like fellow former Disney Channel star Miley Cyrus, Jonas began dating actress Priyanka Chopra in May 2018. Their relationship progressed rapidly and by late July they were reportedly engaged. The pair married in a multiple-day lavish affair beginning on December 1, 2018.