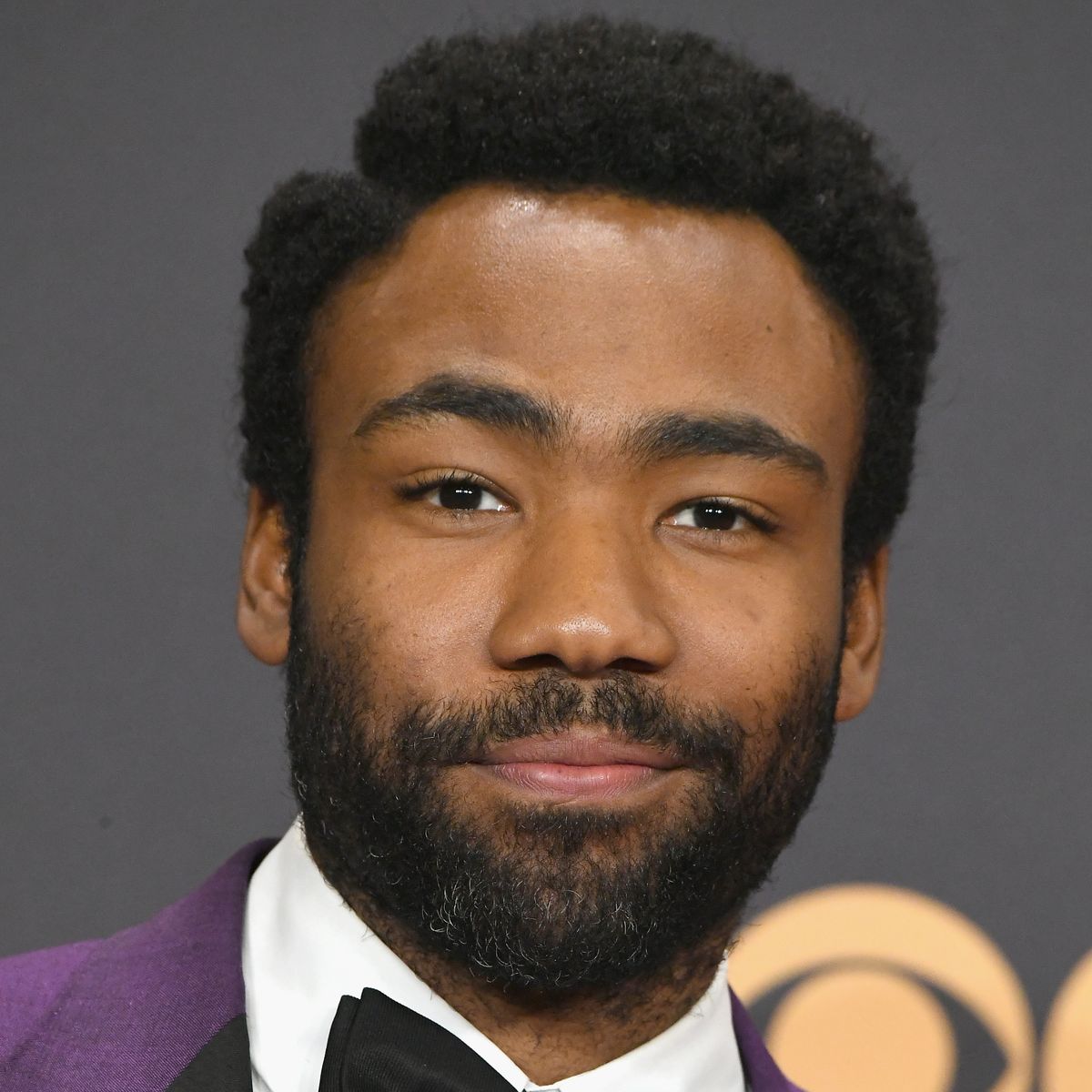 Who Is Donald Glover?

Donald Glover is the creator of the TV comedy Atlanta. He not only stars in the show but also serves as its creator, producer, director and co-writer. Outside of his work on Atlanta, Glover is also a Grammy-Award winning rapper who goes by the stage name Childish Gambino, a stand-up comedian and DJ.

Donald McKinley Glover was born on September 25, 1983, at Edwards Air Force Base in California. Glover’s family moved to Georgia when he was still very young and was raised principally in the community of Stone Mountain, about 20 miles northeast of Atlanta. According to Glover, Stone Mountain at that time was primarily a white suburb and his family was one of the only African American families in the area.

Glover's father worked in a post office, and his mother was a day-care manager. Glover has a brother and a sister, and two adopted siblings. His parents, both Jehovah’s Witnesses, took in foster children for many years, and Glover describes a household that was at times chaotic.

In high school, Glover became involved in musicals and plays. After high school, he attended New York University’s Tisch School of the Arts and graduated in 2006 with a degree in dramatic writing. After graduation, he produced comedy videos with former classmates who formed a troupe called Derrick Comedy.

Glover has appeared in a variety of films, such as Magic Mike XXL (2015), The Martian (2015) and Spider-Man: Homecoming (2017). But before he jumped onto the big screen, he was first a television writer, handpicked by Tina Fey. In 2006, Fey hired Glover to join the writing staff on her NBC series 30 Rock at the age of 23.

“He was literally still living in the NYU dorms,” Fey said. “And that was a great resource for us. We would turn to him and ask, ‘What would a young person say here?’”

Glover left 30 Rock after three seasons and decided to experience work as a TV actor, playing the role of ex-high school jock Troy Barnes in NBC's “Community.” After more than four seasons with Community, Glover decided to get the best of both worlds by developing and starring in Atlanta for FX.

Beginning in 2016, Glover became known to fans as the star of Atlanta, about an Ivy League dropout who manages the up-and-coming rap career of a cousin. A hit with fans, Atlanta was nominated for six Emmy Awards following its first season. Glover was nominated for four of them and won two – Outstanding Lead Actor in a Comedy Series and Outstanding Directing for a Comedy Series – the first African American to ever win an Emmy for comedy directing.

Atlanta also won two Golden Globe awards and a Peabody award. The show was so well-received that FX signed Glover to a development and production deal in January 2017. Along with launching the second and then the third seasons of Atlanta, Glover also worked on an animated Deadpool series (featuring the Marvel Comics superhero named Deadpool) for the FX sister network, FXX.

In March 2018, it was announced that Glover and his younger brother and collaborator, Stephen, were leaving Deadpool over "creative differences." Addressing the rumors that he had too much on his plate, Glover tweeted, "For the record: I wasn't too busy to work on Deadpool." He also shared a spoof script in which the superhero reflects on the reasons the project may have fallen through, at one point asking, "Do you think they canceled the show because of racism?!"

“Underestimate Donald Glover at your own peril,” says FX President John Landgraf. “He’s remarkably multi-faceted. I look at Donald first and foremost as a creator, but also as an entrepreneur – someone who is almost boundaryless who can do almost anything [he sets his] mind to.”

'Solo: A Star Wars Story' and 'The Lion King'

In 2018 Glover enjoyed a prominent role in Solo: A Star Wars Story. The film traces the early life of intergalactic pilot and warrior Han Solo, the character first made famous by Harrison Ford. In the new Solo movie, Glover plays the young Lando Calrissian, who was played originally by Billy Dee Williams in The Empire Strikes Back in 1980.

In 2019 Glover co-starred in the Amazon short film Guava Island, alongside Rihanna. That summer he headlined a CGI-animated remake of The Lion King as the voice of Simba. His castmates included Beyoncé as Simba's love interest, Nala, and Seth Rogen as the dim but endearing warthog, Pumbaa.

Along with his acclaimed work on Atlanta, Glover is a successful rapper who released his first three albums – Camp (2011), Because the Internet (2013) and Awaken My Love! (2016) – under the name Childish Gambino. The name was produced at random by the Wu-Tang Clan’s Name Generator.

After earning two Grammy nominations for the 2015 awards show, Childish Gambino was nominated for another five in 2018. This time, he was named the winner of Best Traditional R&B Performance, for "Redbone," and delivered a soulful performance of another Awaken My Love! track, "Terrified."

In May 2018 he released "This Is America," a hip-hop and gospel track, which Rolling Stone described as "a united front brought together by the constant threat of racially motivated violence." The music video shows Glover dancing frivolously with school children and then turning on a dime to commit random acts of violence. Receiving lots of media buzz, the track was Glover's darkest societal critique yet among his songs, expressing his view that America has become too distracted to realize the serious problems facing it.

"This is America" went on to make history in February 2019 as the first hip-hop track to win Song of the Year and Record of the Year at the Grammys.

Reportedly seeking to spread some good vibes during the coronavirus outbreak, the artist in March 2020 released the surprise album Donald Glover Presents on his website. Notable for its presentation minus his usual Childish Gambino alter ego, the 12-track LP featured some previously released material and collaborations with top talents like Ariana Grande.

The album was abruptly pulled from his site after streaming in a continual loop for 12 hours, but it reappeared the following week on streaming services under the Childish Gambino name and with a new title, 3.15.20.