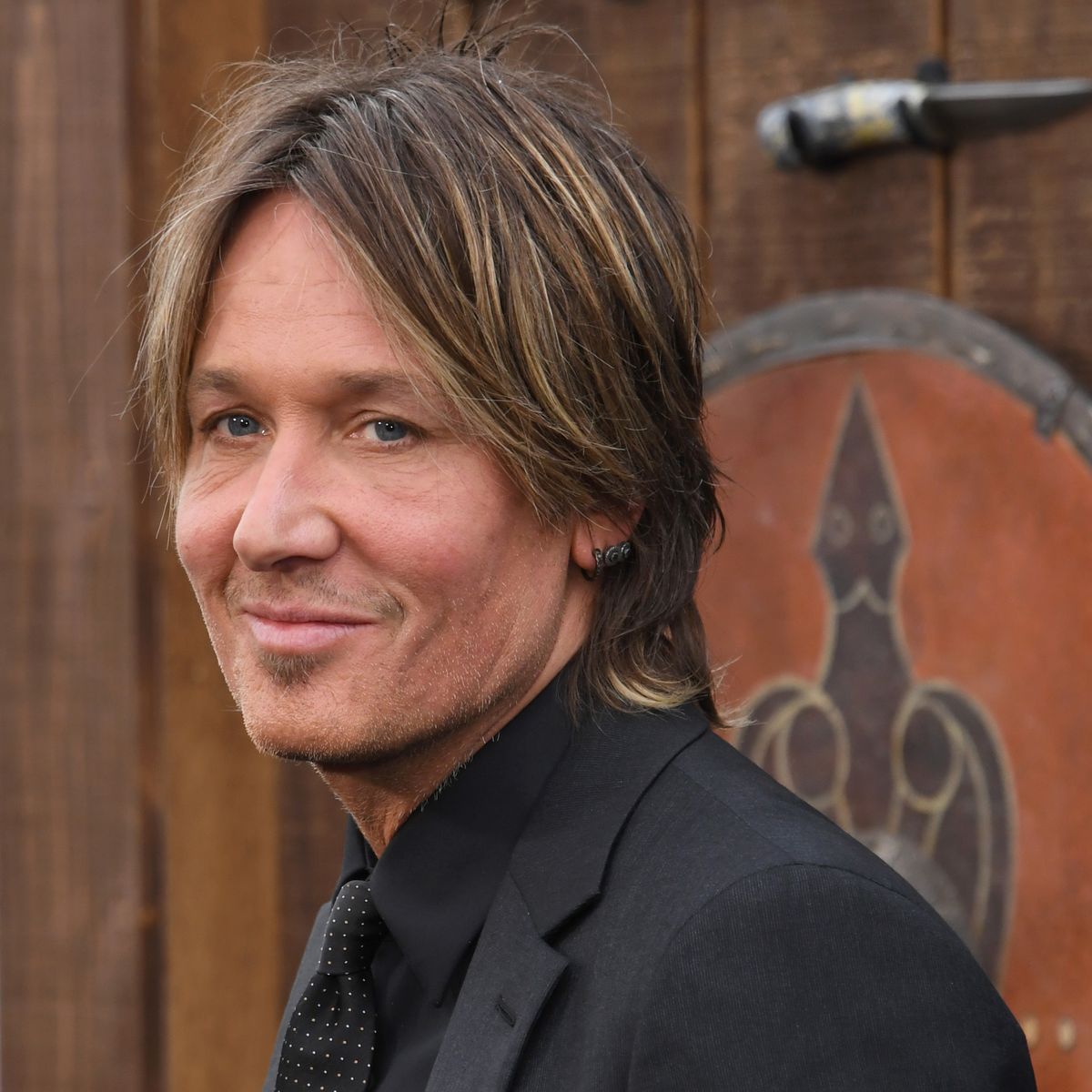 Who Is Keith Urban?

Australian transplant Keith Urban decided to pursue stardom in Nashville in the 1990s. In 1999, he released a self-titled solo album, setting the table for an impressive career that produced top-selling albums like Defying Gravity and Fuse as well as numerous Grammy, Country Music Association and Academy of Country Music wins. Additionally, Urban was chosen as a judge for season 12 of the popular singing-competition show American Idol, and he remained on the program through the end of its original run in 2016.

Keith Lionel Urban was born on October 26, 1967, in Whangarei, North Island, New Zealand, and raised in Australia. The musician inherited a passion for American country music from his parents.

By the time he was a teenager, Keith Urban had won several talent shows and joined a country band. His signature style—a mix of rock guitar and country sound—emerged during those formative years. In 1991, he debuted his first album, which enjoyed success in his native Australia. It was time to cut his teeth in Nashville.

Urban's first Nashville band, the Ranch, made a huge splash, and the group released a self-titled album in 1997 to commercial acclaim. Shortly thereafter, Urban decided to leave the band to pursue a solo career. His talents were quickly recruited by some of the biggest names in country music, including Garth Brooks and the Dixie Chicks.

In 1999, Urban released a self-titled solo album, which featured the No. 1 country hit "But for the Grace of God." His second album, 2002's Golden Road, included two more No. 1 singles: "Somebody Like You" and "Who Wouldn't Want to Be Me." In 2001, he was named Top New Male Vocalist at the Country Music Association Awards.

Urban's next album, Love, Pain & the Whole Crazy Thing, was released in the fall of 2006. It spawned several hits, including "Once in a Lifetime" and "Stupid Boy," which won a Grammy for Best Male Country Vocal Performance in 2008. Later in 2008, Urban released a greatest hits collection and toured extensively.

Urban continued his string of hits with another album, Defying Gravity, which was released in March 2009 and debuted at No. 1 on the Billboard 200—his first album to do so. The lead single off the album, "Sweet Thing," immediately hit No. 1 on the Billboard charts. The album's second single, "Kiss a Girl," was performed during the season 8 finale of the singing-competition show American Idol, as a duet with the show's winner, Kris Allen.

'Start a Band,' ''Til Summer Comes Around'

In the fall of 2009, Urban performed at the CMA Awards and received several honors for his collaborative effort with Brad Paisley on "Start a Band." He was also named Favorite Male Artist at the American Music Awards. In 2010, Urban received his third Grammy Award (Best Male Country Vocal Performance), for "Sweet Thing." That November, he released another album, Get Closer, and the following year, he nabbed his fourth Grammy (Best Male Country Vocal Performance), for "'Til Summer Comes Around."

Maintaining his career as one of country music's most popular stars, Urban released Fuse in 2013. Debuting at No. 1 on the Billboard 200, the album included the tracks "We Were Us," a duet with Miranda Lambert, as well as "Cop Car" and "Somewhere In My Car." Urban followed in 2016 with the Grammy nominated Ripcord, which included his duet with Carrie Underwood on "The Fighter" among its singles.

In 2018, Urban delivered a new studio effort, Graffiti U. The album produced four singles, "Female," "Parallel Line," "Coming Home" and "Never Comin' Down," and earned a CMA nomination for Album of the Year. The artist followed with his latest single, "We Were," in May 2019.

In 2012, Urban was chosen as a new judge for season 12 of American Idol, premiering in January 2013. Urban starred alongside Randy Jackson, Mariah Carey and Nicki Minaj in his debut season. A popular judge, he remained with the show for four seasons, through the end of its initial run in 2016.

Just before the release of his 2006 album, Love, Pain & the Whole Crazy Thing, the musician voluntarily checked himself into a rehabilitation facility. "I deeply regret the hurt this has caused Nicole and the ones that love and support me," Urban said in a statement. "One can never let one's guard down on recovery, and I'm afraid that I have. With the strength and unwavering support I am blessed to have from my wife, family and friends, I am determined and resolved to a positive outcome."

Urban and Kidman welcomed a baby girl on July 7, 2008, and named her Sunday Rose Kidman Urban. "We want to thank everybody that has kept us in their thoughts and prayers," Urban wrote on his website shortly after Sunday Rose's birth. "We feel very blessed and grateful that we can share this joy with all of you today."

The couple had a second daughter, Faith Margaret Kidman Urban, on December 28, 2010.