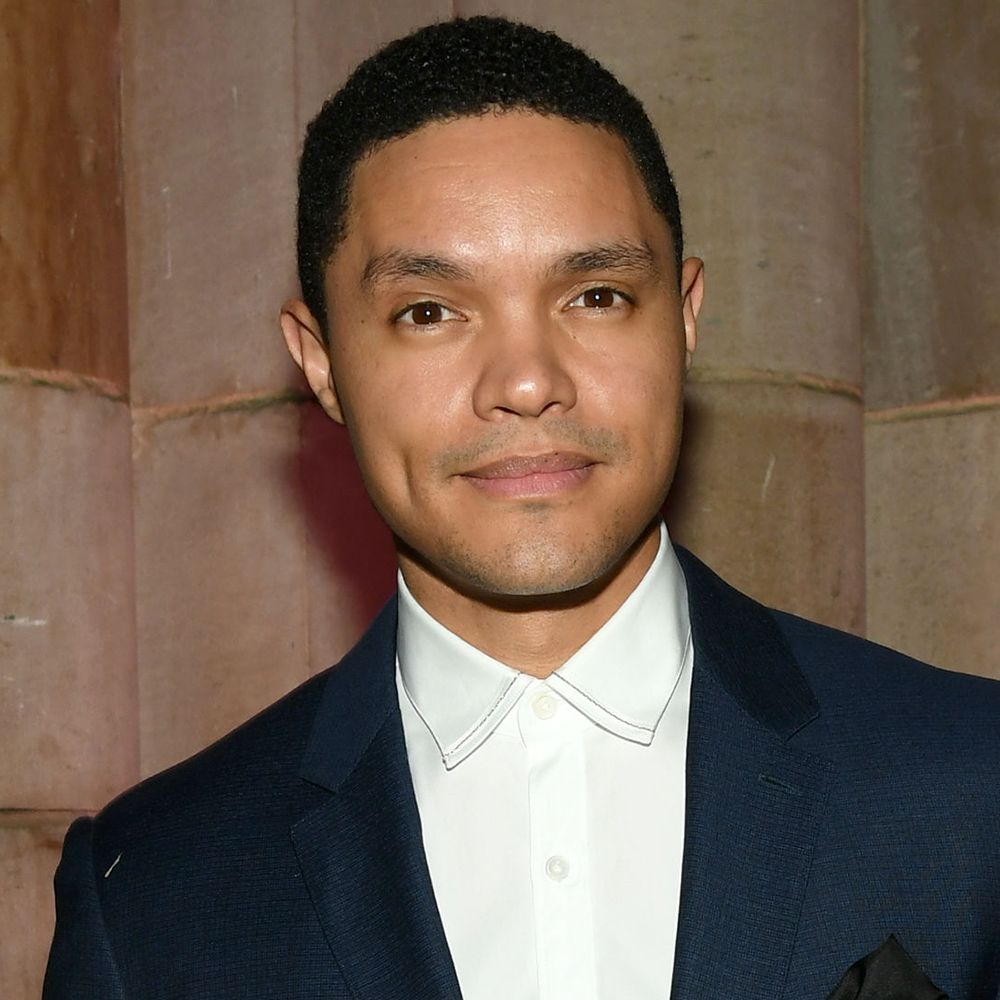 Who Is Trevor Noah?

Born in South Africa, Trevor Noah went on to become one of the top stand-up comedians in his country, touring in the United States and internationally as well. After having made appearances on The Tonight Show with Jay Leno and The Late Show With David Letterman, Noah also took on a correspondent role on the popular Daily Show With Jon Stewart. Upon Stewart announcing his departure from the show in 2015, Noah was named as his replacement.

Noah was born on February 20, 1984, in Soweto, South Africa to a Black Xhosa mother and a white Swiss-German father. The couple’s union was illegal due to the country’s apartheid system, which officially sponsored racial oppression and segregation. Although his parents tried to conduct their relationship in secret, Noah’s mother was frequently jailed for short periods of time and a young Noah would often be hidden from authorities. Some of his experiences growing up, including the deep poverty his family endured, would become the subject of Noah's comedic work, which would often look at the racial dynamics of his native country.

Having appeared in a soap opera in his late teens, Noah started to hone his chops as a comedian in his 20s, taking to the comedy stage due to a dare from friends. His skill and talent blossomed, and Noah became one of the leading figures of stand-up comedy in his country. Noah’s peers noted that the young performer, who can speak several languages fluently and imitate accents effortlessly, had big ambitions for his career.

In 2009, Noah helmed his own one-man show, The Daywalker, which was also filmed as a documentary, and hosted The South African Music Awards. In 2010, the comedian’s own talk show, Tonight With Trevor Noah, debuted on M-Net and Mzansi Magic channels.

After performing stand-up in the United States, Noah staged another one-man show, The Racist, at the 2012 Edinburgh Fringe festival. That year he also made his U.S. TV debut on The Tonight Show with Jay Leno, becoming the first South African comedian to appear on the program. The following year Noah had his own comedy special on Showtime, Trevor Noah: African American. And in late 2014, Noah landed yet another major gig, debuting as a correspondent for Comedy Central's The Daily Show with Jon Stewart.

After Stewart announced in February 2015 that he would be leaving The Daily Show, it was revealed in March that Noah would be his replacement. Noah had appeared on the program three times previously.

Questions surfaced about how the show might change with a fresh, international host taking the anchor seat. Controversy also followed around some of Noah’s previous Twitter posts, which contained jokes that could be considered offensive to women and Jewish communities. Rumors also arose that he poached material from other stand-up comics. Nonetheless, Comedy Central executives announced that they were sticking with their decision.

The Daily Show with Trevor Noah made its debut on September 28, 2015, with fellow comedian Kevin Hart as first guest. The following year, Noah released the autobiography Born a Crime, which became a New York Times best-seller.

While viewership of The Daily Show was generally below that of the peak days of the uber-popular Stewart, Comedy Central saw enough positive signs from the new host to sign him to a five-year extension in September 2017. Noah subsequently released a statement in which he joked, "It's really exciting to renew this contract for either five more years or until Kim Jong-un annihilates us all — whichever one comes first."