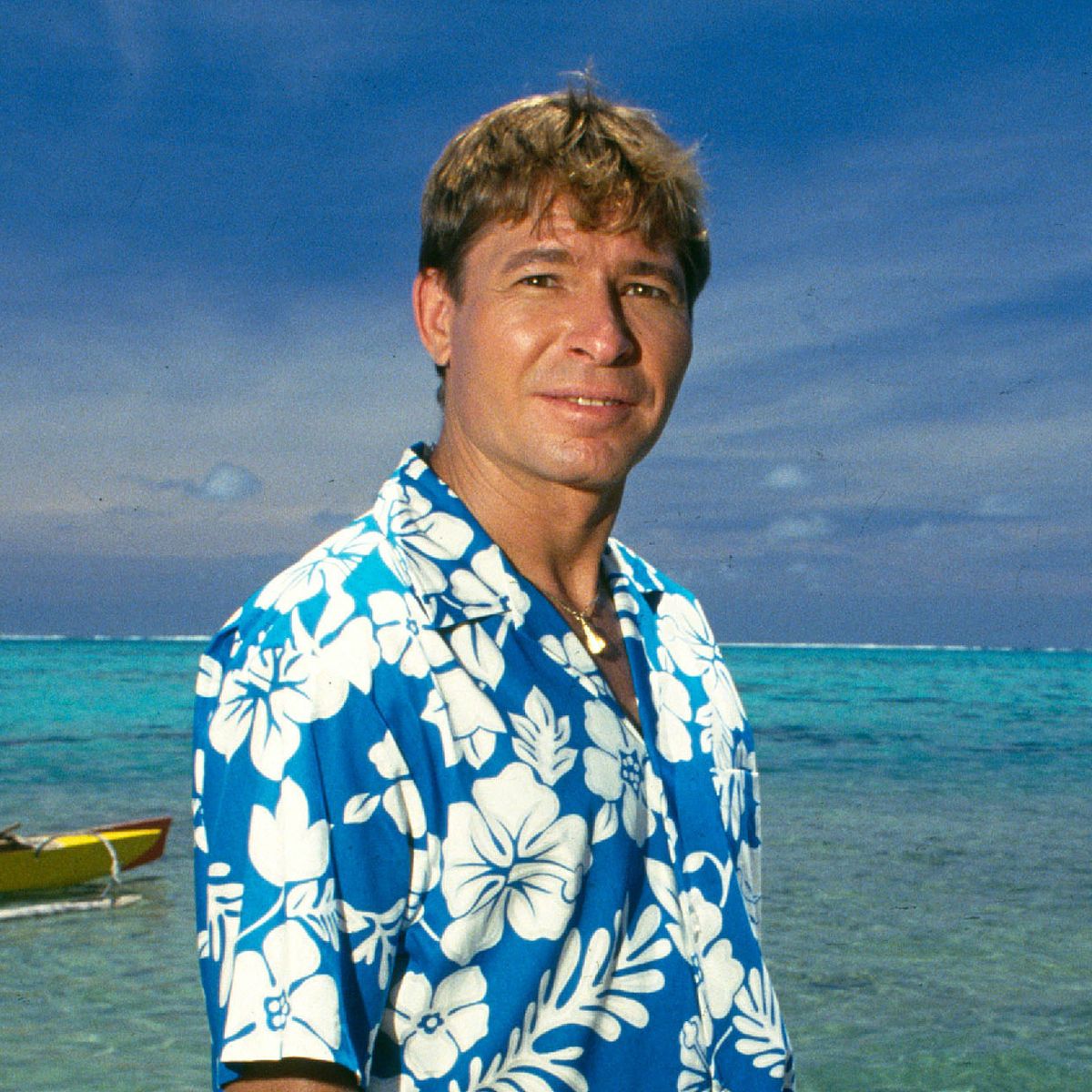 Who Was John Denver?

After dropping out of college, John Denver traveled to New York City and began his music career. Peter, Paul and Mary recorded his "Leaving on a Jet Plane" in 1967 and his, "Rocky Mountain High," became an official song of the state of Colorado. Denver was an activist for environmental causes and founded the World Hunger Project. A longtime aviator, he died in a plane crash in 1997.

Singer-songwriter John Denver was born Henry John Deutschendorf Jr., on December 31, 1943, in Roswell, New Mexico, to parents Henry John and Erma. As a teenager, Denver received his first guitar, a 1910 Gibson acoustic, as a gift from his grandmother. He attended Texas Technological College (now Texas Tech University) from 1961-64, but dropped out before completing his studies. In 1965, after traveling to New York City and successfully auditioning for the Chad Mitchell Trio, he began performing with the group until 1968.

Meanwhile, the folk-pop group Peter, Paul and Mary recorded a song he'd written, "Leaving on a Jet Plane," and its success gave Denver a higher profile in the music industry. Record executives had already convinced him to change his last name to Denver—partly in honor of the city and surrounding Rocky Mountains that he treasured, and partly due to his clean-living image. He signed with Mercury RCA Records in 1969 and released his first single, "Rhymes and Reasons." In the next two years, he released four moderately successful albums, including Take Me to Tomorrow (1970) and Aerie (1971).

With his wholesome good looks and down-to-earth appeal, Denver was considered the golden boy of folk music. Soon he was playing to sold-out crowds in stadiums across the country. The most successful albums of his career were Poems, Prayers, and Promises (1971)—which featured the hit "Take Me Home, Country Roads" — Rocky Mountain High (1972) and Back Home Again (1974) — which featured the tracks "Annie's Song" and "Thank God I'm A Country Boy."

In 1977, Denver made his film debut in Oh, God!, costarring George Burns. Even though the film was a minor box-office hit, Denver's acting career was thereafter limited to television until 1997, when he starred in Craig Clyde's outdoor adventure film Walking Thunder. John Denver and the Muppets (1980), The Christmas Gift (1986) and Higher Ground (1988) are among the numerous television specials in which he either hosted or starred.

As a renowned environmentalist and humanitarian, Denver's membership in many organizations included the National Space Institute, the Cousteau Society, Friends of the Earth, Save the Children Foundation, and the European Space Agency. In 1976, he cofounded the Windstar Foundation, a non-profit wildlife preservation agency. In addition to founding the World Hunger Project in 1977, he was personally appointed by President Jimmy Carter to the commission on World and Domestic Hunger. He became a chair member of the National UNICEF Day in 1984.

In 1987, President Ronald Reagan presented Denver with the Presidential World Without Hunger Award. That same year, he won an additional six awards for Rocky Mountain Reunion, his documentary about endangered species. In 1993, he won the Albert Schweitzer Music Award for humanitarian efforts.

Among numerous awards and recognition for his musical achievements, he received the Top Male Recording Artist Award from Record World magazine for 1974-75. Also in 1975, he was named the Country Music Association Entertainer of the Year.

In 1967, Denver married Anne Marie Martell, a psychotherapist. Together they adopted two children, Zachary and Anna Kate, before their divorce in 1983. Denver was married to Cassandra Delaney from 1988 to 1991. Together they had one child, Jesse Bell.

A longtime aviator, Denver died on October 12, 1997, when the plane that he was piloting went down over Monterey Bay, California, killing him instantly.