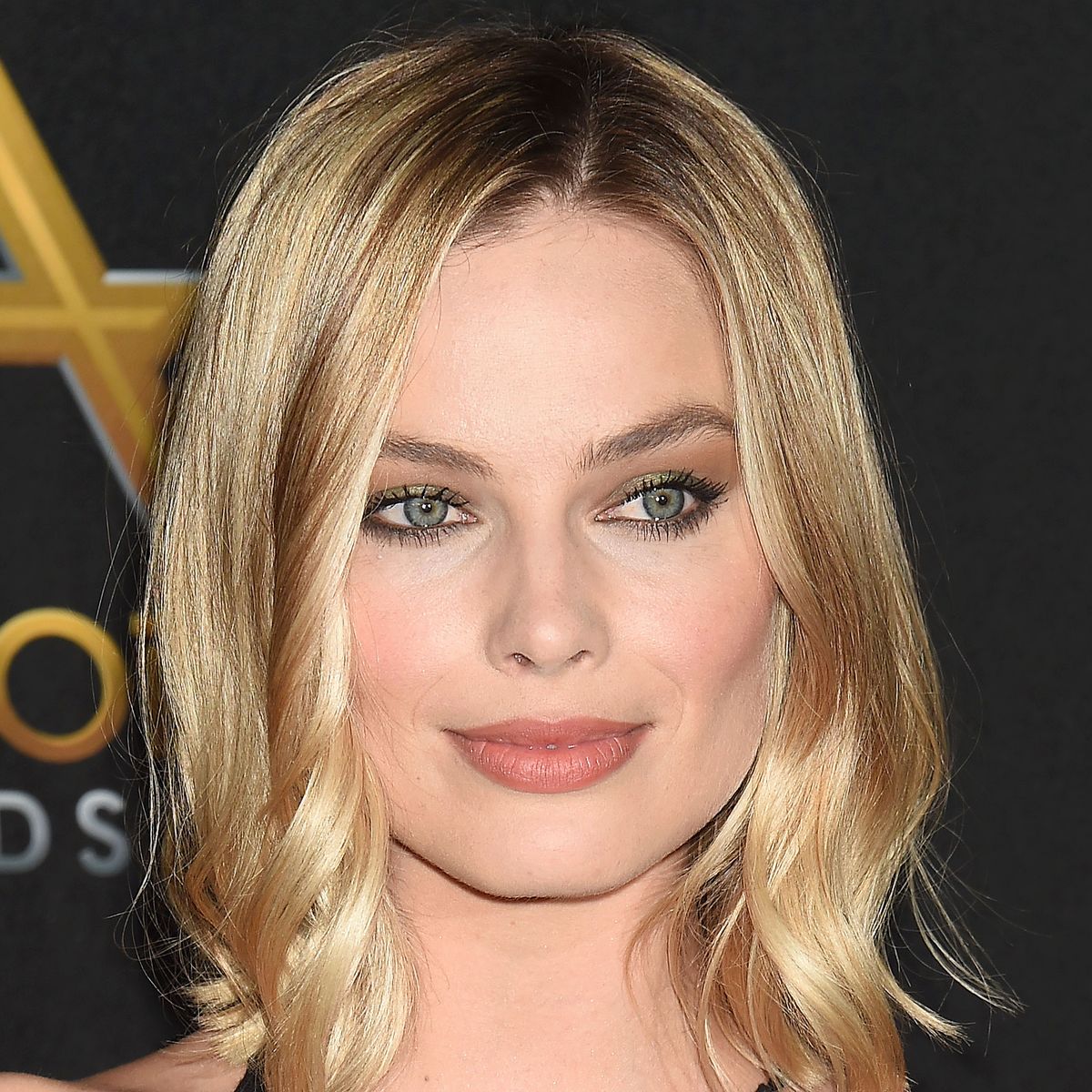 Who Is Margot Robbie?

Following in the footsteps of her Australian countrywomen Nicole Kidman and Cate Blanchett, Margot Robbie took the film world by storm, first in Martin Scorsese’s The Wolf of Wall Street, followed by memorable parts in The Big Short and Suicide Squad. She then starred as the controversial figure skater Tonya Harding in the biopic I, Tonya, before portraying actress Sharon Tate in Quentin Tarantino's Once Upon a Time... in Hollywood and earning a supporting Oscar nod for her role in Bombshell. 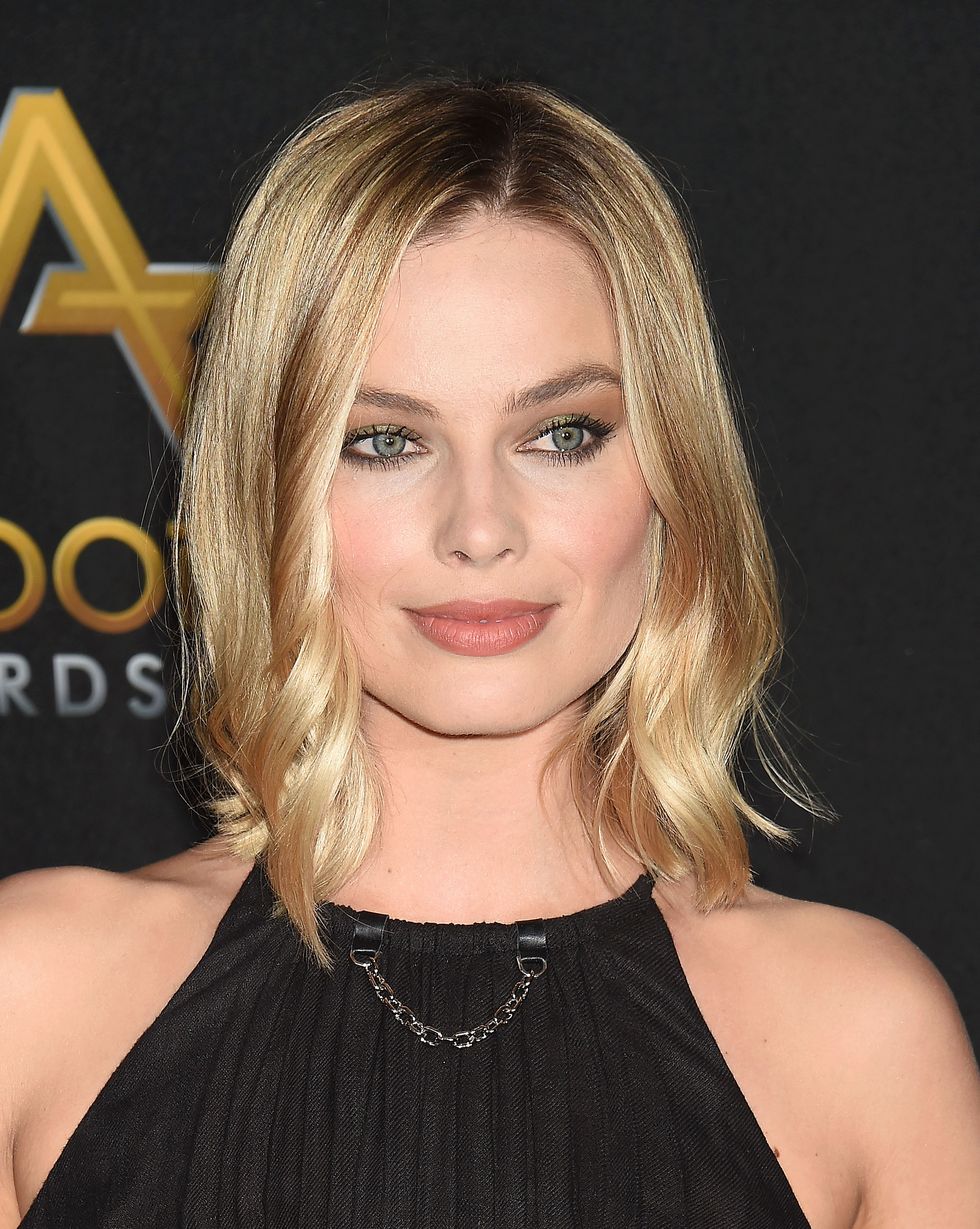 Few remember her debut film, the Australian-made I.C.U., a serial killer thriller shot when she was 17 and released in 2009. Richard Curtis’ time-travel rom-com About Time (2013), with Domhnall Gleeson and Rachel McAdams, made more of a splash. But it was her role as Naomi, Leonardo DiCaprio’s Brooklyn bombshell wife and “the Duchess of Bay Ridge,” in Martin Scorsese’s fact-based epic of financial flim-flammery The Wolf of Wall Street (2013) that turned heads.

She also got attention for her small but standout role playing herself in The Big Short in 2015. The comedic scene involved her explaining mortgage-backed securities and subprime loans all the while floating in a tub of bubbles with champagne in hand.

More Margot Robbie Movies: From 'Focus' to 'Suicide Squad' and 'Birds of Prey'

Robbie co-starred with Will Smith in Focus (2015), as con artists who steal each other’s hearts. That same year she also starred in the sci-fi drama Z for Zachariah before re-teaming with Smith in the comics-based smash Suicide Squad (2016), with Robbie punkily attired as fan fave Harley Quinn, the psycho psychiatrist who is a muse to Jared Leto’s Joker. She told The Washington Post that diving into a vat of “gluggy paint stuff” to bleach Harley’s skin in one scene was “the most unpleasant thing I’ve ever done in my entire life,” and her spiky accouterment wasn’t exactly comfortable either.

Robbie planned to reprise her popular characterization of Harley Quinn in Gotham City Sirens, though that project was shelved in favor of another spinoff, Birds of Prey, which co-starred Ewan McGregor and hit theaters in February 2020.

'The Legend of Tarzan,' 'Once Upon a Time' and 'Bombshell'

Also in 2016 Robbie starred as Jane in The Legend of Tarzan, with Alexander Skarsgard, and the following year she played the wife of Winnie the Pooh author A.A. Milne in the historical drama Goodbye Christopher Robin. Robbie then landed in another high-profile project by portraying actress Sharon Tate, a real-life victim of the notorious Charles Manson-orchestrated murders of 1969, alongside DiCaprio and Brad Pitt in Quentin Tarantino's 2019 feature Once Upon a Time... in Hollywood.

Late that year Robbie enjoyed an even more prominent role in Bombshell, a retelling of the sexual harassment allegations that rocked Fox News under the oversight of former CEO Roger Ailes. Although her character of Kayla Pospisil was a fictional composite — unlike the portrayals of Megyn Kelly, by Charlize Theron, and Gretchen Carlson, by Kidman — Robbie brought her "Christian millennial" to life with a nuanced performance, impressing enough to earn Golden Globe and Academy Award nominations.

Playing Tonya Harding in 'I, Tonya'

A three-year-old toddler when the 1994 Winter Olympics were held, Robbie had no idea who Harding was, or what the infamous “whacking incident” involving Nancy Kerrigan was all about. As co-producer of the black comedy I, Tonya (2017), Robbie dove headlong into the part, recreating her every gesture as closely as possible. She did meet Harding, though limited their time together to a couple of hours — “otherwise I might have too much empathy for her,” she said after its premiere screening at the Toronto International Film Festival.

While Harding’s famous triple axel was recreated digitally, Robbie performed some of the skating routines on her own accord and impressed enough with her overall performance to earn Golden Globe and Academy Award nominations for Best Actress.

Growing Up in Australia's Gold Coast

Robbie was born in Dalby, Queensland, Australia on July 2, 1990, and grew up in Gold Coast, a city 500 miles north of Sydney. Her mother, a physiotherapist, raised her and her three siblings after her parents divorced. Her father is a farmer. She told Vanity Fair that she thought she might be a magician, but an interest in drama in high school led her to Melbourne and a kids’ show, The Elephant Princess, co-starring the up-and-coming Liam Hemsworth.

Robbie has been professionally acting since her teens. Before she left for Hollywood, Australian audiences knew her from the TV soap opera Neighbours, which began airing five years before her birth. Fearing she failed her audition, she decided to vacation in Canada but had to return quickly when she found out she had won the part of the vivacious Donna Freedman in 2008. Donna’s kiss with a female friend stirred controversy, though she remained a viewer favorite and was nominated for several awards. She left Neighbours in 2010 (in a “boring old happy ending”) but her first American TV show, Pan Am (2011), crash-landed after one season.