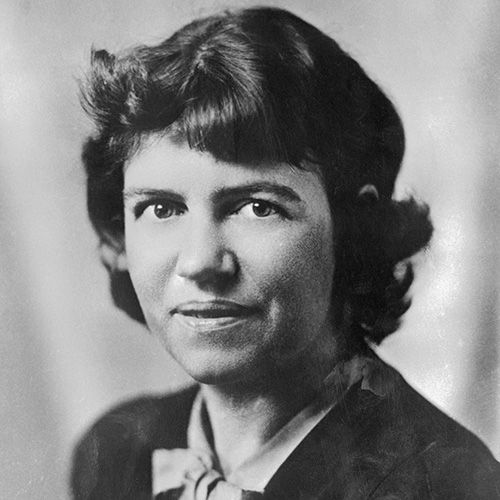 Who Was Margaret Mead?

Margaret Mead was an American cultural anthropologist and writer. Mead did her undergraduate work at Barnard College, where she met Franz Boas, who she went on to do her anthropology Ph.D. at Columbia University. She became a curator of ethnology at the American Museum of Natural History, where she published the bestselling book, Coming of Age in Samoa.

Mead was born on December 16, 1901, in Philadelphia, Pennsylvania. Mead is credited with changing the way we study different human cultures. The daughter of a University of Pennsylvania economist and a feminist political activist, she graduated from Barnard College in 1923, where she met Boas. Studying with Boas, Mead went on to get a Ph.D. at Columbia University in 1929.

Mead was appointed an assistant curator of ethnology at the American Museum of Natural History in 1926. After expeditions to Samoa and New Guinea, she published Coming of Age in Samoa (1928)—which became a best seller—and Growing Up in New Guinea (1930). Altogether, she made 24 field trips among six South Pacific peoples.

Her later works included Male and Female (1949) and Growth and Culture (1951), in which Mead argued that personality characteristics, especially as they differ between men and women, were shaped by cultural conditioning rather than heredity. Some critics called her fieldwork impressionistic, but her writings have proved enduring and have made anthropology accessible to a wider public.

Over the years, Mead became an in-demand lecturer, often tackling controversial social issues. She also wrote a column for Redbook magazine and was a popular interview subject on a wealth of topics. She continued to work for the American Museum of Natural History until 1969, as well as an adjunct professor at Columbia University for a time. In 1972, Mead published her autobiography, Blackberry Winter.