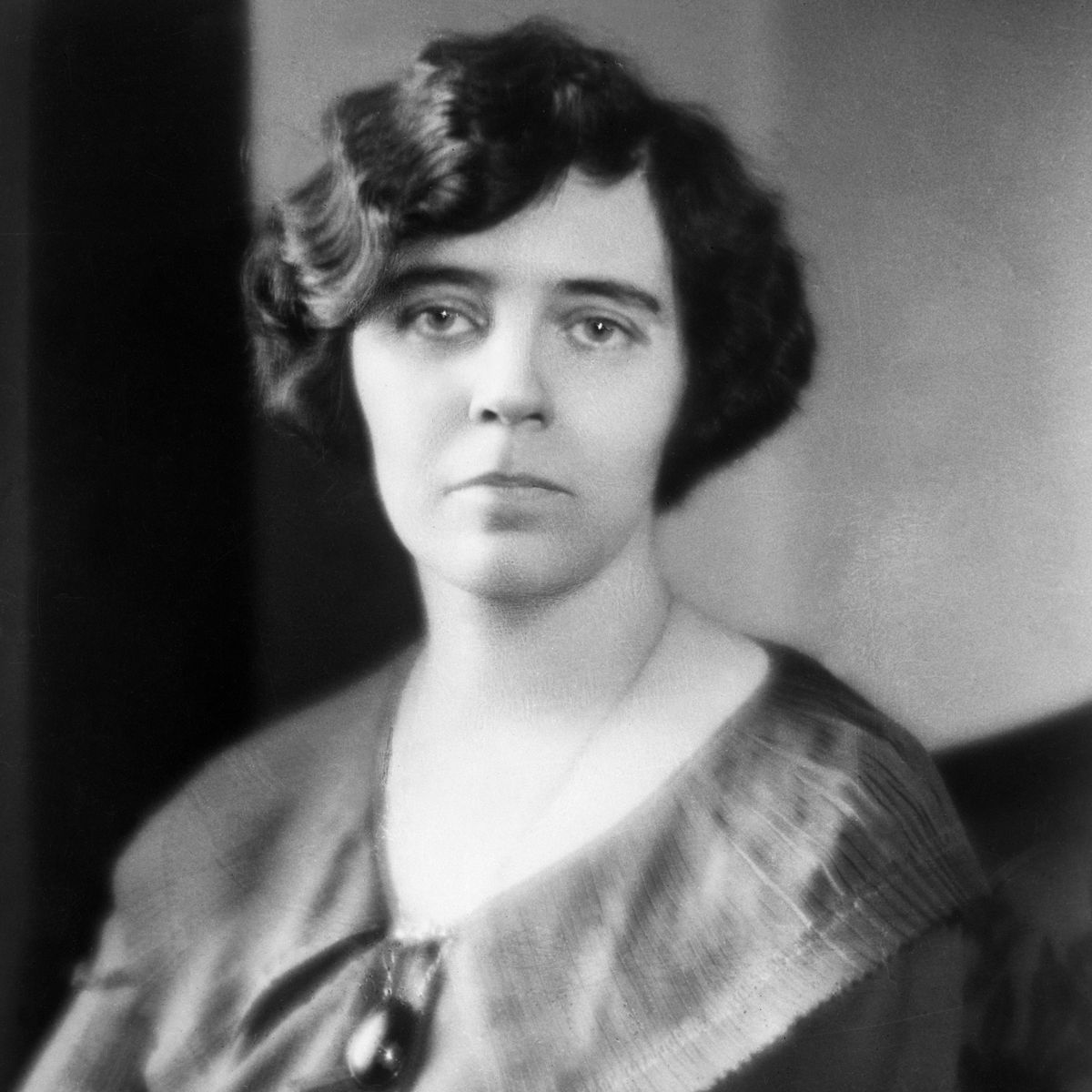 Who Was Alice Paul?

Alice Paul grew up with a Quaker background and attended Swarthmore College before living in England and pushing for women's voting rights. When she returned to America in 1910, she became a leader in the suffragist movement, eventually forming the National Woman's Party with Lucy Burns and becoming a key figure in the voices that led to the passage of the 19th Amendment. In later years she advocated for the passage of an Equal Rights Amendment as well. She died in Moorestown on July 9, 1977.

Alice Paul was born on January 11, 1885, in Mt. Laurel, New Jersey, attending school in nearby Moorestown. She was the eldest child of William Mickle Paul I and Tacie Paul who later provided her with three more siblings. Influenced by her Quaker family (she was related to William Penn who founded Pennsylvania), she studied at Swarthmore College in 1905 and went on to do graduate work in New York City and England.

While in London from 1906 to 1909, Paul became politically active and unafraid to use dramatic tactics in support of a cause. She joined the women's suffrage movement in Britain and was arrested on several occasions, serving time in jail and going on a hunger strike.

Activist for Women's Right to Vote

When she returned to the United States in 1910, Paul became involved in the women’s suffrage movement there as well. Driven also to change other laws that affected women, she earned a Ph.D. from the University of Pennsylvania in 1912.

At first, Paul was a member of the National American Woman Suffrage Association and served as the chair of its congressional committee. Out of frustration with NAWSA's policies, however, Paul left to form the more militant Congressional Union for Woman Suffrage with Lucy Burns. The group was later renamed the National Woman's Party with the goal of implementing change on a federal level.

Known for using provocative visual media to make their point, NWP members known as the "Silent Sentinels" picketed the White House under the Woodrow Wilson administration in 1917, making them the first group to take such action. Paul was jailed in October and November of that year as a result of the protests.

Pushing for an Equal Rights Amendment

After women won the right to vote with the 19th Amendment in 1920, Paul devoted herself to working on additional empowerment measures. In 1923 she introduced the first Equal Rights Amendment in Congress and in later decades worked on a civil rights bill and fair employment practices. Although she did not live to see the ERA added to the U.S. Constitution (to date it remains unratified), she did get an equal rights affirmation included in the preamble to the United Nations charter.

Until she was debilitated by a stroke in 1974, Alice Paul continued her fight for women’s rights. She died on July 9, 1977, in Moorestown.