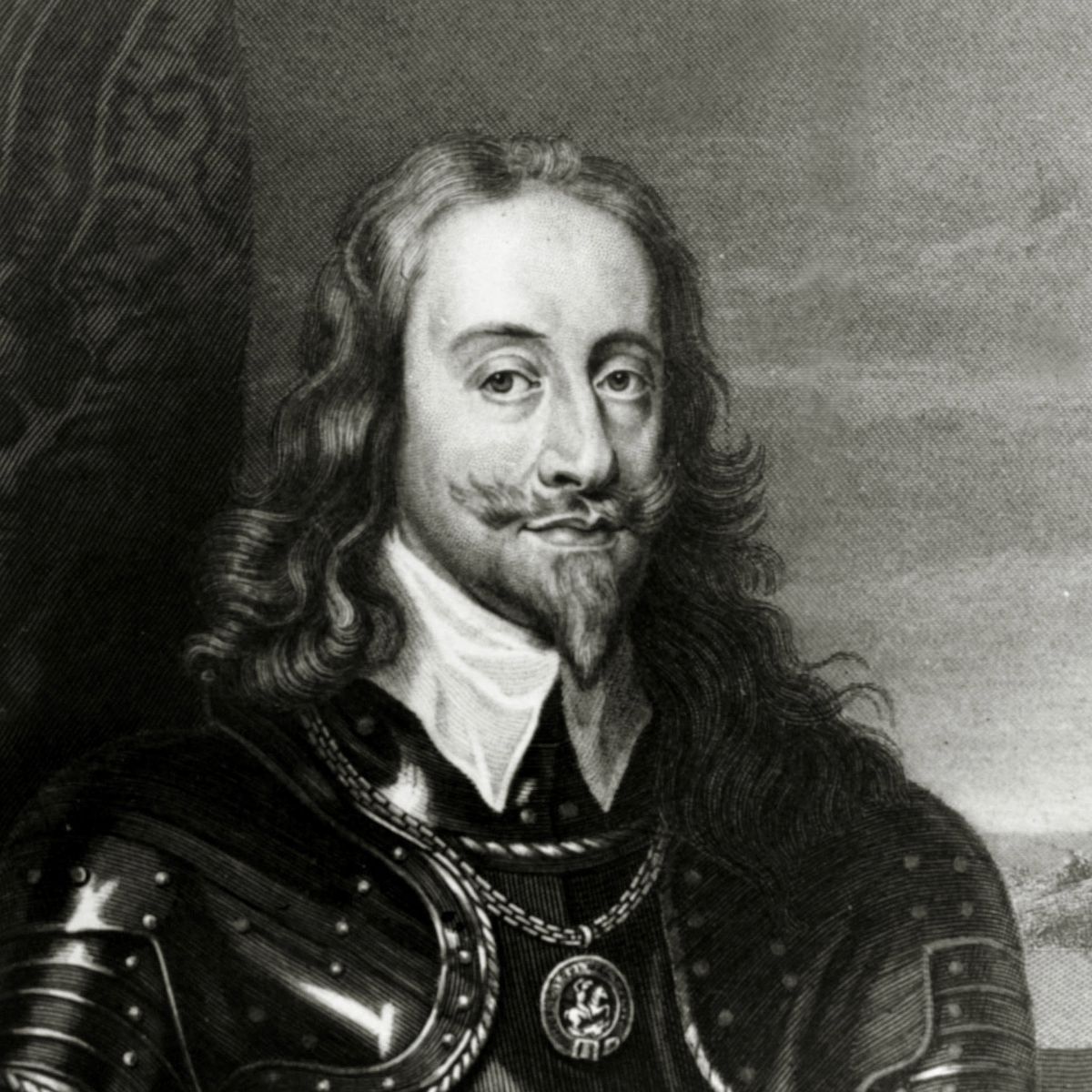 Who Was Charles I?

The second son born to James VI of Scotland and Anne of Denmark, Charles I ascended to the throne in 1625. His reign was marked by religious and political strife that led to civil war. The opposing force, led by Oliver Cromwell, defeated Charles' royalist forces and the king was beheaded in London, England, on January 30, 1649.

Charles I was born in Fife, Scotland, on November 19, 1600. He was the second son born to James VI of Scotland and Anne of Denmark. At the time of his baptism, Charles received the title of Duke of Albany.

James ascended to the throne of England and Ireland following the death of Queen Elizabeth I in 1603. Charles was second in line to the throne after his older brother, Henry, until Henry's death from typhoid in 1612. Four years later, Charles inherited the title of Prince of Wales from his deceased brother.

In 1625, Charles became king of England. Three months later, he married Henrietta Maria of France, a 15-year-old Catholic princess who refused to take part in English Protestant ceremonies of state.

Charles's reign was rocky from the outset. His good friend George Villiers, Duke of Buckingham, openly manipulated parliament, creating powerful enemies among the nobility. He was assassinated in 1628. Charles had to contend with a parliament that disagreed with his military spending. Religious tensions also abounded. Charles, a High Anglican with a Catholic wife, aroused suspicion among his Protestant countrymen. As a result of these tensions, Charles dissolved parliament three times in the first four years of his rule. In 1629, he dismissed parliament altogether. Ruling alone meant raising funds by non-parliamentary means—angering the general public. Meanwhile, religious oppression in the kingdom drove Puritans and Catholics to the North American colonies.

The period of Charles's personal rule came to an end following the rise of unrest in Scotland. The king was forced to call parliament back into session to obtain funds for war. He faced military insurrection in Ireland in November 1641. Facing another quarrel with parliament, Charles attempted to have five legislators arrested. In 1642, civil war broke out in England.

The royalist faction was defeated in 1646 by a coalition of Scots and the New Model Army. Charles surrendered to the Scottish forces, who then handed him over to parliament. He escaped to the Isle of Wight in 1647, using his remaining influence to encourage discontented Scots to invade England. Parliamentarian general Oliver Cromwell defeated the royalist invaders within a year, ending the Second Civil War. Charles was tried for treason and found guilty. He was beheaded in London, England, on January 30, 1649.

Charles and Henrietta had six children who lived past early childhood. Of these, two would follow their father on the throne as Charles II and James II.