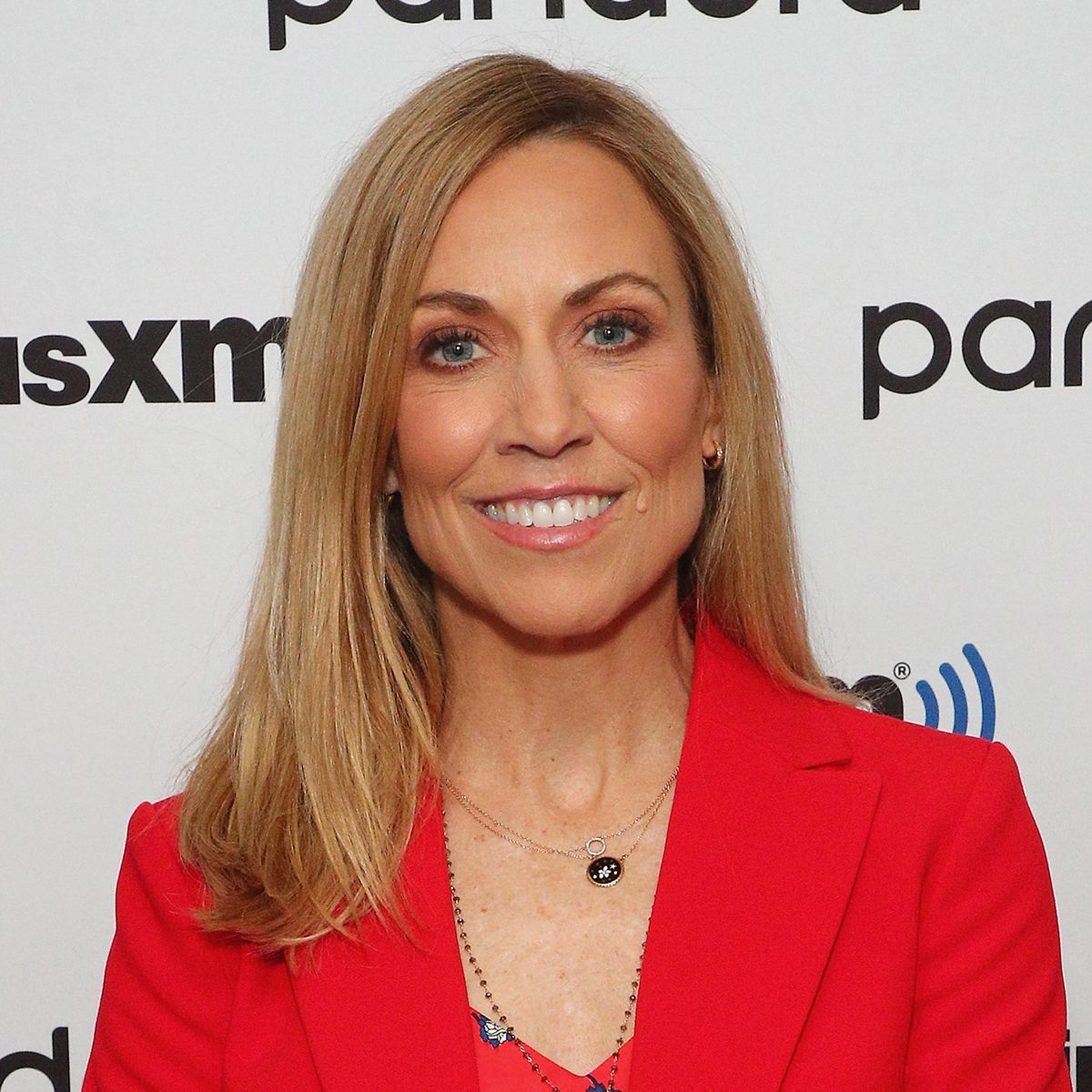 Who Is Sheryl Crow?

Sheryl Crow began her career by recording jingles for advertising clients, before becoming a backup singer for stars like Michael Jackson and Rod Stewart. She hit the big time with her 1993 debut album Tuesday Night Music Club, and continued to rack up accolades and massive sales with follow-up efforts like Sheryl Crow and The Globe Sessions. With nine Grammy Awards under her belt, Crow announced that her 2019 album, Threads, would be her last.

Sheryl Suzanne Crow was born on February 11, 1962, in Kennett, Missouri, to Wendell and Bernice Crow. She has two older sisters, Kathy and Karen, and one younger brother, Steve.

Crow, who began playing piano at age 6, graduated from Kennett High School in 1980 and the University of Missouri at Columbia in 1984, where she majored in music education. During college, she spent her weekends performing with a local band, Cashmere.

After college, Crow worked as a music teacher in an elementary school in St. Louis before moving to Los Angeles in 1986. She began recording jingles for advertising clients, including McDonald's, and worked as a backup singer. From 1987-1988 she sang on Michael Jackson’s Bad World Tour. She later sang back-up for Sting, Rod Stewart and Don Henley.

In 1991, Crow recorded an album for A&M Records, which she shelved because it sounded too "slick." She began playing with The Tuesday Music Club, a band comprised of Bill Bottrell, David Baerwald, David Ricketts and Sheryl’s then-boyfriend Kevin Gilbert. The group contributed to Crow's debut multi-platinum album Tuesday Night Music Club (1993), which included the smash hit, "All I Wanna Do."

Sheryl angered the members of The Tuesday Music Club when she appeared on the Late Show with David Letterman and claimed that the song, "Leaving Las Vegas" was autobiographical — omitting that it was, in fact, a collaborative effort between all members of the group. After this incident, the band decided that Sheryl should be on her own. In 1995, she won three Grammy Awards, for Best New Artist, Record of the Year and Best Female Pop Vocal Performance. She also performed an MTV Unplugged session that year.

Crow released the album Sheryl Crow in 1996, winning Grammy Awards for Best Rock Album and Best Female Rock Vocal Performance. She spent much of 1997-'98 on tour, playing select dates on the Rolling Stones' Bridges to Babylon Tour and performing at the 1998 Lilith Fair concerts. She released her third album, The Globe Sessions, in the fall of 1998, which won a Grammy for Best Rock Album.

During 1999, Crow performed in Europe and toured with Lilith Fair throughout the United States. At the Grammy Awards in February 2000, Crow won for Best Female Rock Vocal Performance, for her rendition of the Guns 'n Roses hit "Sweet Child o'Mine."

The artist continued to enjoy commercial success, with C'mon, C'mon (2002) going on to earn platinum status thanks in part to the smash hit "Soak Up the Sun." Wildflower (2005) garnered mixed reviews, but still drew Emmy nominations for Best Pop Vocal Album and Best Female Pop Vocal Performance, for the single "Good is Good."

In 2008, Crow released her sixth studio album, Detours. "It's about how I feel things are going in the world and what’s happened to me the last couple of years — the end of a relationship, adopting a baby," she told Entertainment Weekly. The magazine described the recording as "her best-sounding work in nearly a decade." To make the recording, she reunited with Bill Bottrell, who produced her first album.

After releasing the holiday album Home for Christmas in 2008, Crow pivoted to more of a soul-R&B sound with 100 Miles From Memphis, which featured contributions from Keith Richards and Justin Timberlake. Three years later, she released Feels Like Home, her first country music project, which successfully debuted in the Top 10 on the Billboard 200.

Be Myself (2017) reunited Crow with another early producer, Jeff Trott, and marked a return to a rock-driven sound. She followed in 2019 with Threads, a collaborative project that featured industry icons like Stevie Nicks and Bonnie Raitt as well as newer stars like Chris Stapleton. Crow announced that Threads would be her final album, though she said she intended to continue recording new music and touring.

Demonstrating her dedication to environmental causes, Crow embarked on her Stop Global Warming College Tour in April 2007, and performed at the Live Earth concerts that July.

In 2008, the artist played at an environmental-themed event related to the Democratic National Convention. She also gave away free digital copies of her Detours album to support Rock the Vote's youth registration drive that year.

Once romantically paired with musician Eric Clapton and actor Owen Wilson, Crow began dating legendary cyclist Lance Armstrong in 2003. The pair got engaged in September 2005, but ended their relationship in early 2006. Shortly after the breakup, Crow discovered that she had breast cancer.

The diagnosis shocked the singer. "It doesn't run in my family," she explained to Shape magazine. "And I've always worked out and been fit, so I figured I'd never get sick. But when I was diagnosed, I realized disease isn't about how fit you are. In my mind, it's so much more about how you live your life and how much stress you're under."

Fortunately, Crow’s cancer was caught in the early stages. She had a lumpectomy and underwent seven weeks of radiation. After completing her treatment, Crow bought a horse farm near Nashville, fulfilling a childhood dream.

Achieving another goal, Crow became a mother by adopting a son, Wyatt, in 2007. Three years later, she adopted another boy, Levi.