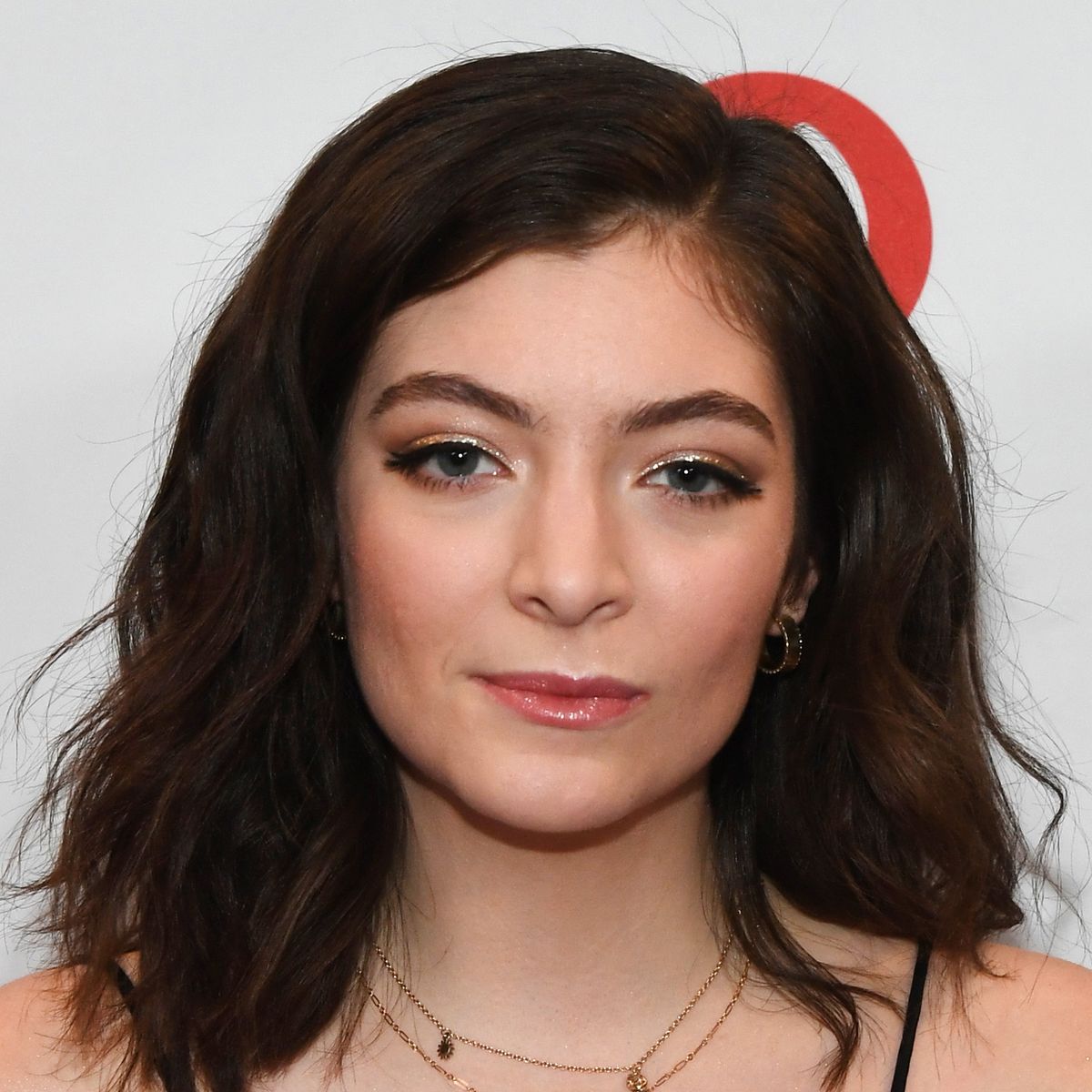 Lorde is a singer/songwriter who became an international crossover hit in 2013 with her debut studio album, Pure Heroine. The album's debut single, "Royals," soared to no. 1 on the U.S. Billboard 100 — making her the youngest pop star to achieve this feat since 1987 — and won two Grammys. In 2017, Lorde released her sophomore album Melodrama to widespread critical acclaim, earning a Grammy nomination for Album of the Year.

Born to a Croatian mother and Irish father, Lorde was born Ella Marija Lani Yelich-O'Connor on November 7, 1996, in Takapuna, Auckland, New Zealand. She was raised in the suburbs of Auckland with her two sisters and brother. Her poet mother encouraged Lorde to immerse herself in reading in a variety of genres, and it was through her constant consumption of books that the seeds of her lyricism began to grow.

In 2009, Lorde and her friend won their school's talent show and from there, they were invited to sing on a local radio show and sing covers. She was eventually signed to a development deal with Universal Music Group in her early teens and began performing her own songs in 2011. That same year, she teamed up with producer Joel Little and within a few weeks, they produced her first EP, The Love Club.

A collection of five songs, including the hit "Royals," The Love Club EP was Lorde's first extended play, which she released at age 16, in collaboration with producer Little. Described as an indie-rock electronica album, it was highly praised by critics and reached no. 2 in New Zealand and Australia, eventually attaining certified platinum and multiplatinum status, respectively. In the United States, the EP reached no. 23 on the Billboard 200.

Lorde's first studio album, Pure Heroine, is a dream pop electronica album about teenage suburban life and its views on mainstream culture. "Royals" was included on the album, which later won two Grammys for Best Pop Solo Performance and Song of the Year. In December 2017, the song was certified diamond, after having sold 10 million units, a very rare feat in U.S. music history.

Lorde went on to release the single "Tennis Court," and the U.S. top ten hit "Team." A commercial and critical success, the album has sold more than 3 million units internationally.

Lorde provided the lead song, "Yellow Flicker Beat," for The Hunger Games: Mockingjay – Part 1 (2014) film and was subsequently nominated for Best Original Song at the Golden Globes. The singer also took on the larger role of curating the film's soundtrack.

Focused on the themes of heartbreak, loneliness and solitude under an electropop mood, Melodrama is Lorde's second studio album. 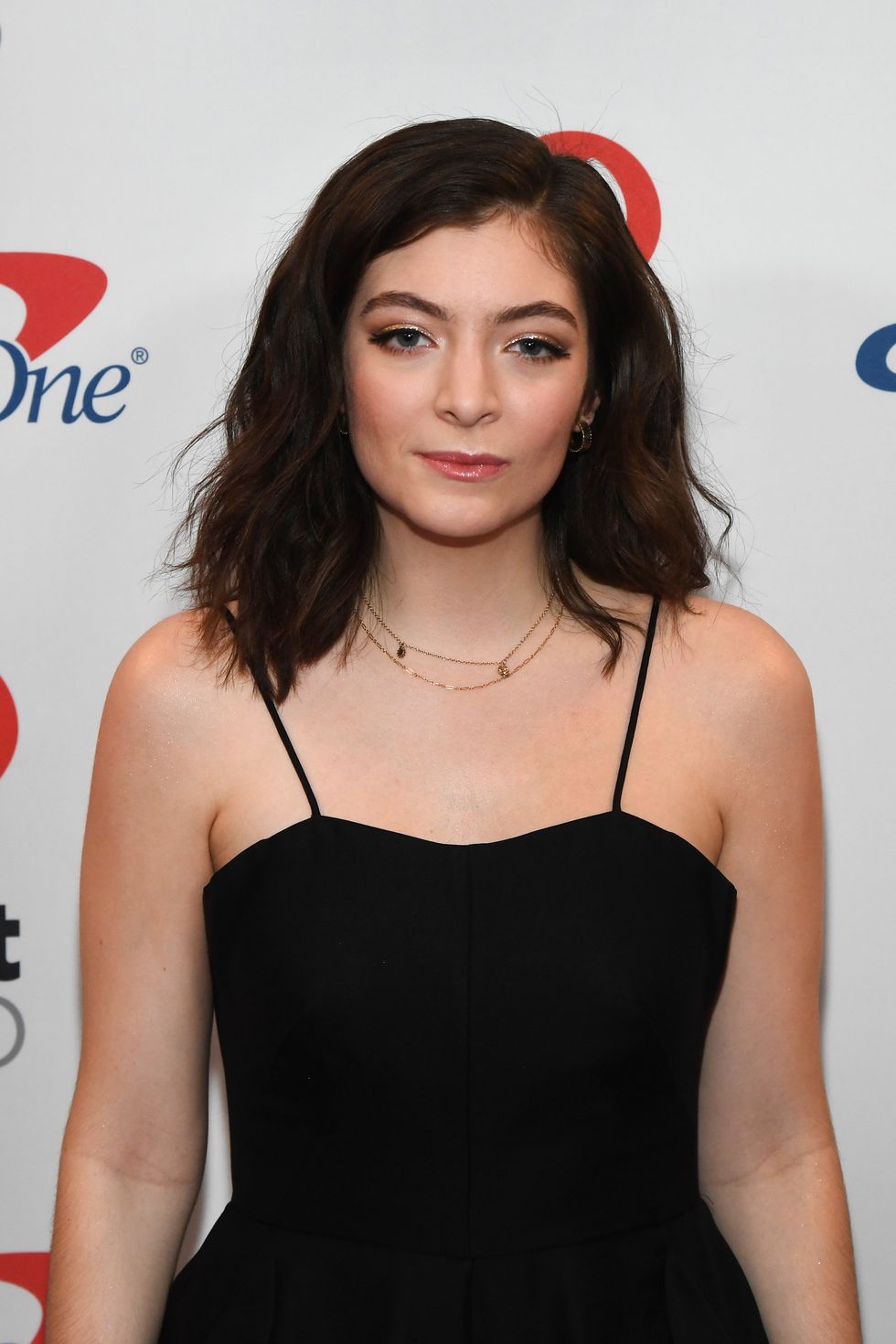 Before releasing the album, Lorde posted a message to her fans on her Facebook page about the project: "Writing Pure Heroine was my way of enshrining our teenage glory, putting it up in lights forever so that part of me never dies, and this record – well, this one is about what comes next. ...The party is about to start. I am about to show you the new world."

When the album debuted, it hit the top of the charts in New Zealand, Australia and the United States, following with a Grammy nomination for Album of the Year.

The lead single, "Greenlight," was released in the spring of 2017, followed by "Perfect Places" and "Homemade Dynamite," which Lorde performed at the MTV Music Awards in August 2017.

Lorde has won two Grammys, two Billboard Music Awards, four New Zealand Music Awards and one MTV Music Award. In 2013, Time recognized her as one of the most influential teens in the world, and the following year, Forbes included her in their "30 Under 30" list.

Lorde was previously in a relationship with photographer James Lowe, but the couple broke up in 2015. The lead single "Greenlight" from the Melodrama album is based on the demise of their relationship.