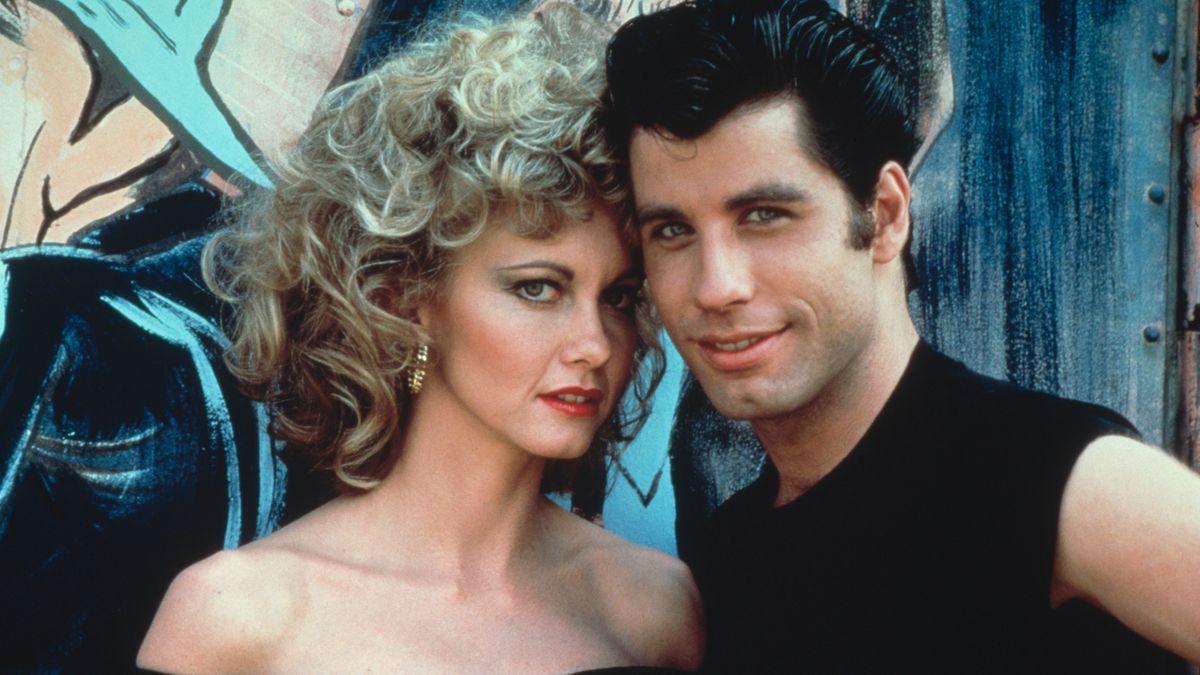 Since then, the timelessly funny story of 1950s teen love, cliques, and peer pressure has gained fans in every generation, thanks to a charming cast, a catchy soundtrack, colorful cinematography, and endlessly quotable lines.

Even the biggest Grease fans will tell you that they discover something new when they watch it for the umpteenth time, and as more time passes, more interesting information about the film emerges.

Here are 10 facts about Grease even the most savvy Grease trivia buff may not know.

"Grease" is never said in the script

Only the word greased (with a "d") is sung in the song “Greased Lightnin’.”

There is a reference to an ad from the future

As Olivia Newton-John’s Sandy is approaching Rydell High for the first time, she tells Didi Conn’s Frenchy, “I’m no stranger to heartbreak,” to which Frenchy replies, “Why? You got psoriasis?” It’s a reference to a Tegrin ad that, considering Grease was set in 1959, wouldn’t exist for another five years. 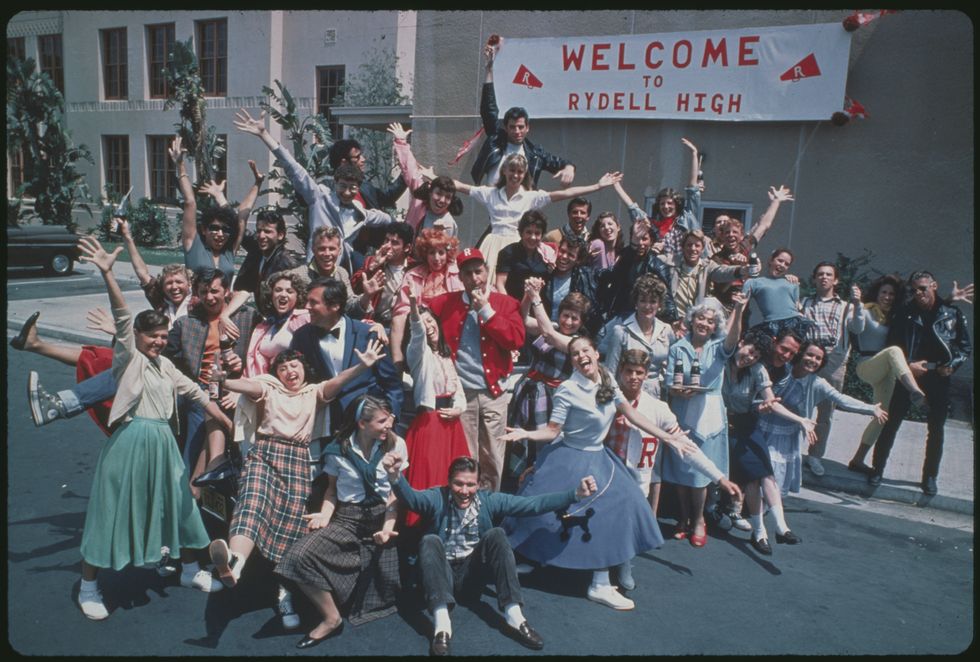 Rizzo has a connection to Elvis

The day they filmed the scene for “Look At Me, I’m Sandra Dee” — a song in which Stockard Channing’s Rizzo sarcastically bellows “Elvis, Elvis, let me be; keep that pelvis far from me” — was August 16, 1977, the day Elvis Presley died.

John Travolta’s sister, Ellen, plays a diner waitress with a single line, “Oh, there’s Danny and Sandy,” while watching the dance on TV.

Three of the movie's hit songs were never in the musical

The songs “Grease” (sung by Frankie Valli), “Hopelessly Devoted to You,” “You’re the One That I Want,” and “Summer Nights” all became top-10 Billboard hits, but only “Summer Nights” came from the original Broadway production. The other three songs had been written specifically for the film.

Also, it wasn’t recorded and filmed until everything else was complete. That didn’t stop it from receiving an Oscar nomination for Best Original Song, though. 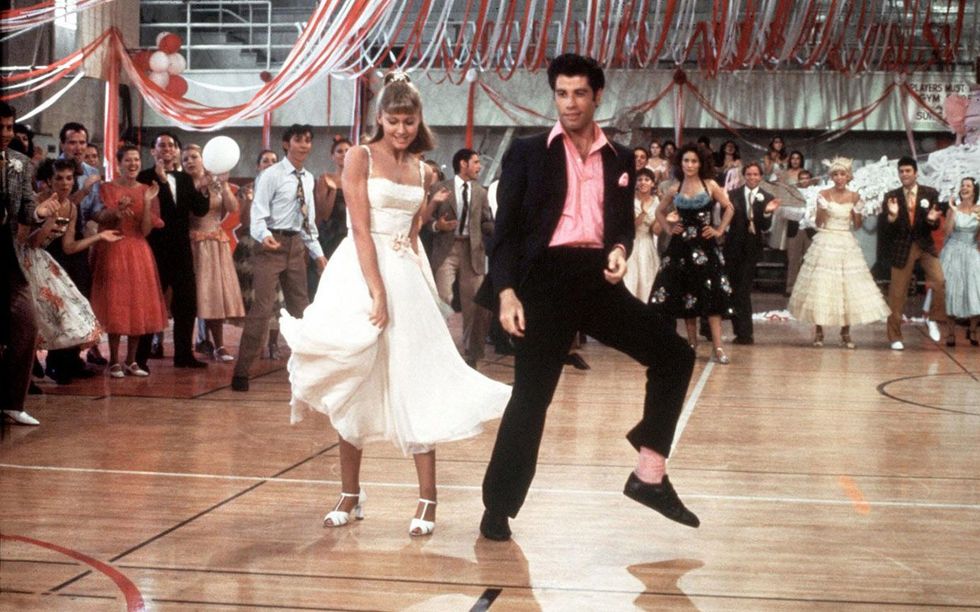 It was supposed to have multiple sequels

After the success of the first movie — it’s the top-grossing musical in the U.S. to date — Grease was supposed to have three sequels; however, after Grease 2 bombed at the box office, those plans were canceled.

'Grease' wasn't Travolta and Newton-John's only film together

Travolta and Newton-John reunited in 1983 for the critically panned romantic comedy Two of a Kind, and then again in 2012 for a Christmas album, This Christmas, which had better sales in Newton-John’s home country of Australia than in the United States.