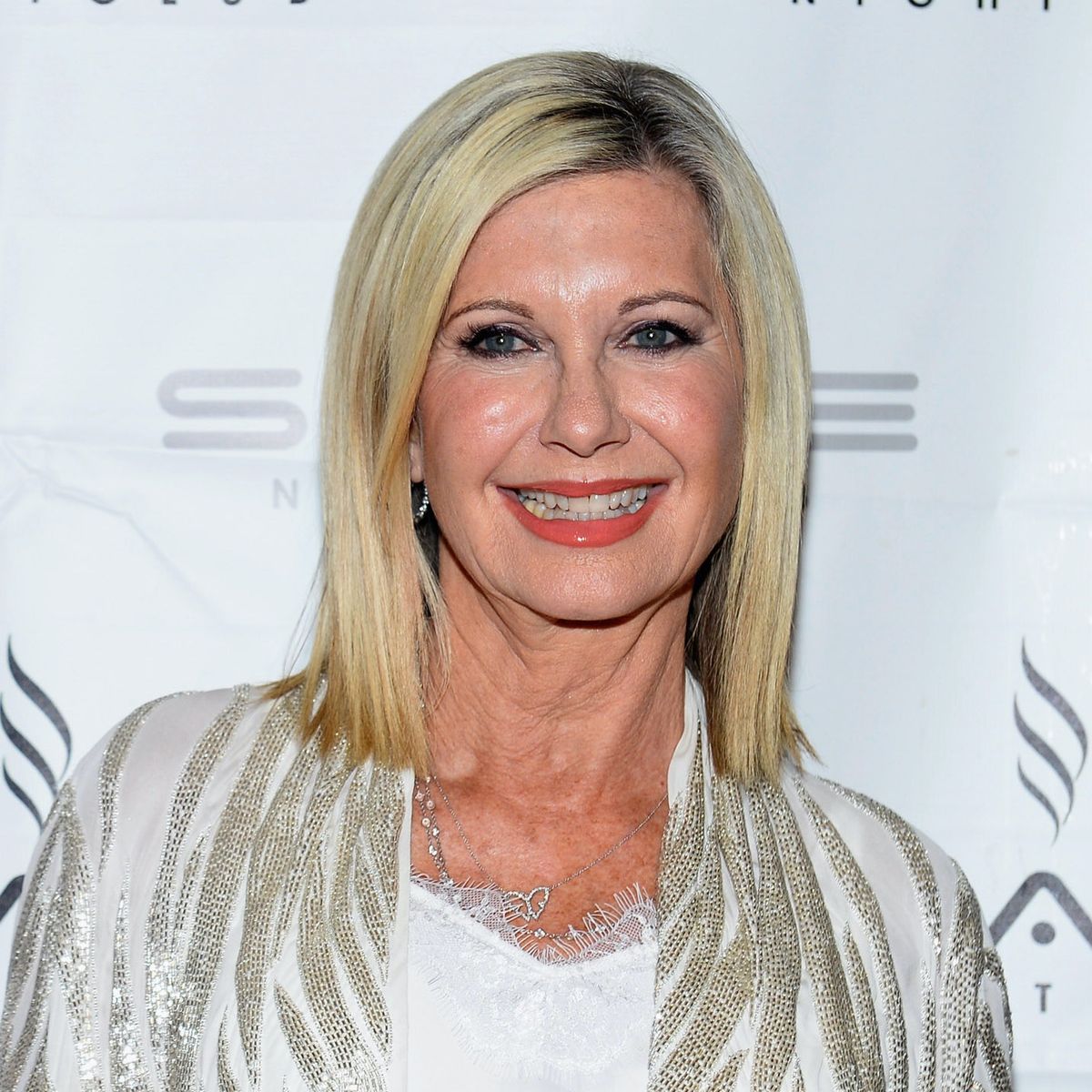 Who Was Olivia Newton-John?

Olivia Newton-John performed in clubs and on television in England in the 1960s, and went on to record Grammy Award-winning hits including "I Honestly Love You" and "Let's Get Physical." She became an international star after playing Sandy in the 1978 film adaptation of Grease, co-starring John Travolta. Diagnosed with breast cancer in 1992, Newton-John eventually went into remission and then suffered a relapse in 2017. She devoted much of her time to raising awareness and funding for cancer research and supported various environmental causes and charities.

Born on September 26, 1948, in Cambridge, England, Olivia Newton-John was raised in Melbourne, Australia. Perhaps best known for playing the squeaky clean Sandy in the movie musical Grease (1978), she got her start as a singer in her teens. Newton-John went to England in the mid-1960s and performed in clubs and on television.

Newton-John made a splash in the United States with her third solo album, Let Me Be There (1973), the title track winning a Grammy Award for best country female vocal performance. More awards and successful albums followed. She scored hits on the country and pop charts with "Have You Never Been Mellow" and "I Honestly Love You," which won the 1974 Grammy for record of the year.

The release of the 1978 film adaptation of the successful Broadway musical Grease made Newton-John an international star. Set in the 1950s, the film told the story of two teenagers in love from two different social worlds. Newton-John portrayed the virtuous cheerleader Sandy opposite Travolta in the role of Danny, a rough-around-the-edges, but tender greaser. Audiences fell for the fun, catchy music, engaging storyline, and appealing performances. It became one of the most successful musicals in movie history.

Unfortunately, Newton-John was unable to replicate her earlier success with her next film, Xanadu (1980). Attempting to cash in on two popular trends of the time—roller skating and disco—the movie bombed, though the soundtrack did well. The movie eventually gained a cult following. Newton-John hit the charts again with the song "Magic." She changed her image for her next album, Physical (1981), going for a more sexy, athletic look; it featured the hit single "Let's Get Physical."

While she continued making albums in the mid-1980s, Newton-John's musical career quieted down. She focused on other aspects of her life, including launching a chain of clothing stores called Koala Blue, and starting a family.

Newton-John's life took a dramatic turn in 1992 when she was diagnosed with breast cancer. She battled the disease using chemotherapy and getting a partial mastectomy, and went on to record Gaia (1994).

Back in the spotlight for the 20th anniversary of the release of Grease, Newton-John released Back with a Heart in 1998. The album featured a new version of her classic hit "I Honestly Love You."

Newton-John tackled a subject very close to her heart with 2005's Stronger than Before. As a cancer survivor, she donated a portion of the proceeds to cancer research, and she recorded songs she thought would provide hope and courage to cancer patients and their families. It includes the track "Can I Trust Your Arms," which she co-wrote with her daughter, Chloe.

The following year, Newton-John made the album Grace and Gratitude available only through the drugstore chain Walgreens. Filled with music intended to help people relax, the recording was designed to complement a line of Newton-John's wellness products for women. Newton-John spent much of the fall of 2006 on tour to support her new album.Newton-John continued her advocacy, leading a walk along the Great Wall of China with other cancer survivors to raise funds to build the Olivia Newton-John Cancer and Wellness Centre in Melbourne. She released A Celebration in Song (2008) in conjunction with the charity walk.

Newton-John reunited with Travolta for the album This Christmas (2012), which featured traditional seasonal hits like "Baby, It's Cold Outside." The following year, the artist received another cancer diagnosis, though she didn't reveal it publicly at the time.

In May 2017, Newton-John postponed a North American tour after learning that the cancer had returned and spread to her lower back. She underwent radiation combined with natural remedies and continues to have a positive outlook for her future. "I'm not going to be one of those statistics. I'm going to be fine. And I will probably deal with this in my life as an ongoing thing," she told Today. "I think that you can live with cancer like you can live with other things — if you take care of yourself."

In addition to her advocacy for breast health and cancer awareness, Newton-John actively supported various environmental causes and charities.

In September 2018, Newton-John revealed that she was battling cancer for the third time. The singer told Australia's Channel Seven she had a tumor at the base of her spine and was undergoing radiation, eating healthy and taking cannabis oil for pain relief. "I believe I will win over it," she said. "That's my goal."

Newton-John married her Xanadu co-star Matt Lattanzi in 1984. They had a daughter, Chloe Rose, in 1986, and they later announced their separation in April 1995.

The artist suffered another hardship in June 2005. Her boyfriend of nine years, Patrick McDermott, 48, vanished when he failed to return from a fishing trip off the California coast. There were many investigations into McDermott's mysterious disappearance, with some claiming that he was still alive and living in Mexico.

Three years later, Newton-John married American entrepreneur John Easterling. The bride and groom attended a private Incan spiritual ceremony on a mountaintop at Cuzco, Peru, on June 21, 2008, followed by a second, legal ceremony on June 30 on Jupiter Island, Florida. Easterling is the founder and president of Amazon Herb Company, which sells botanical supplements from the rainforest. The couple met through a friend more than 15 years prior to their wedding but didn't become romantically involved until 2007, according to People magazine. They remained married until her death.