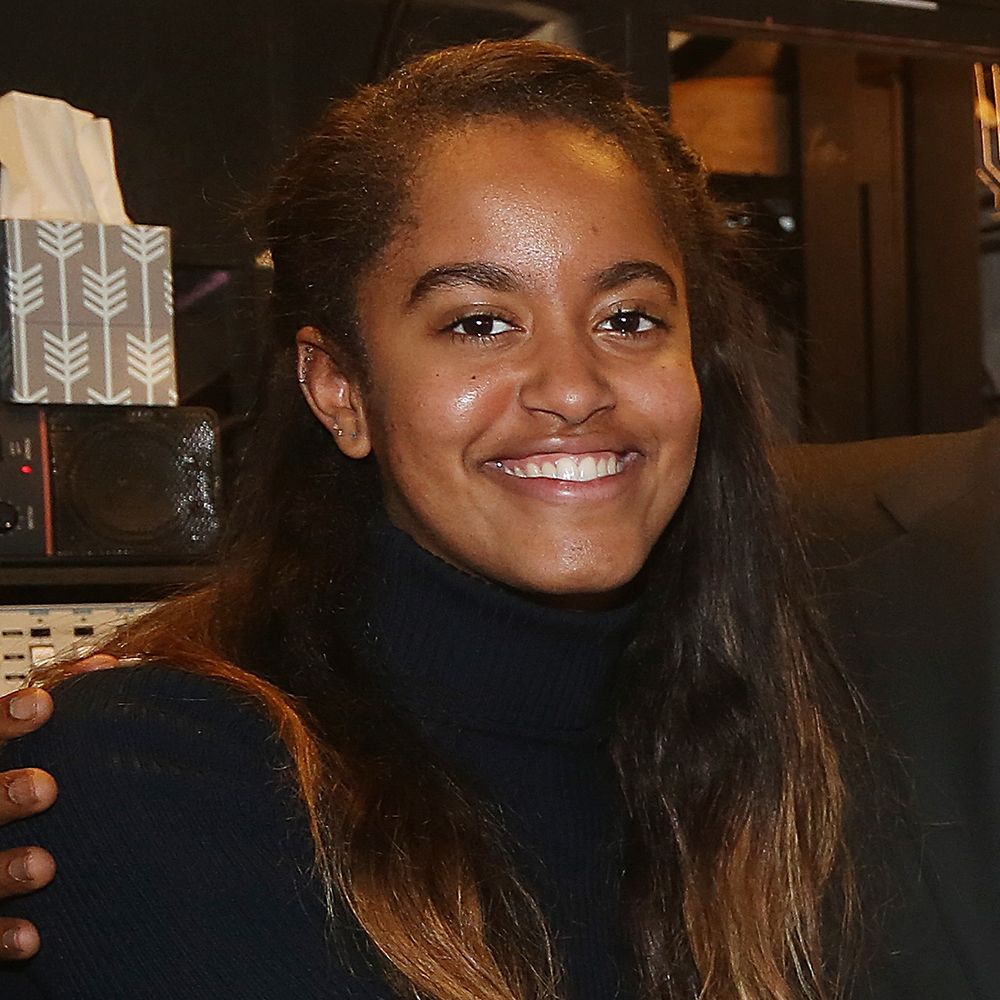 Who Is Malia Obama?

Born in Chicago in 1998, Malia Obama moved to the White House after her father, Barack Obama, was elected U.S. president in 2008. She attended the Sidwell Friends School with her younger sister, Sasha, and accompanied her parents on international trips, before enrolling at Harvard University in 2017. Obama has since pursued her interests in television and filmmaking.

Malia Ann Obama was born on July 4, 1998, at the University of Chicago Medical Center. At the time her father, Barack, was an Illinois state senator and a law professor and her mother, Michelle Obama, was serving as University of Chicago's associate dean of student services.

Raised in the middle-class Hyde Park neighborhood with her younger sister, Sasha, Malia overcame an early diagnosis of asthma to enjoy an active childhood marked by soccer, swim and flute lessons. Her world soon expanded beyond Chicago with her father's election to the U.S. Senate in 2004, however, and by 2007 she was getting a taste of the national campaign trail during Barack's bid for the presidency.

Just 10 years old when her father was elected the 44th U.S. president in November 2008, Malia spent much of her remaining adolescence and teenage years in the confines of the White House.

According to Michelle's memoir Becoming, the president and first lady attempted to keep their daughters grounded while transitioning to life in a 132-room mansion that featured a swimming pool, bowling alley and numerous aides. Malia and Sasha received a Portuguese Water Dog, Bo, in 2009 (and later welcomed a second one named Sunny), and counted on the presence of their maternal grandmother, Marian Robinson, to escort them to school and ensure they kept their rooms tidy.

The Obama girls took part in typical activities like class trips, summer camp and their high school proms, albeit under the close watch of Secret Service protection. Malia, who went by the code name of "Radiance," learned to drive from her security detail.

Additionally, along with the annual trek to Hawaii to spend Christmas with relatives, Malia accompanied her parents on international trips to Russia, Asia and South America and had the chance to meet such renowned leaders as Pope Benedict XVI and Nelson Mandela. During a state visit to Cuba in 2016, she famously helped her father communicate with their hosts in Spanish.

While the media was largely dissuaded from focusing on the presidential daughters during their time in the nation's capital, the Obamas approved of Malia and Sasha's inclusion to Time magazine's list of the 25 Most Influential Teens of 2014.

After attending the University of Chicago Laboratory Schools, Malia followed in the footsteps of fellow first children like Chelsea Clinton with her acceptance to the private Sidwell Friends School in Washington, D.C., in early 2009. Among her activities, she competed on the soccer, tennis and swim teams and sang with the school chorus, until graduating from Sidwell Friends in June 2016.

Following a gap year, during which time she traveled with friends to South America and with her parents to Indonesia, Malia enrolled at Harvard University for the fall 2017 semester. Little is publicly known about her time at Harvard, although she was named a Thomas Temple Hoopes Prize winner for excellent undergraduate work and excellence in the art of teaching prior to her graduation in 2021.

Along with her work at the Smithsonian's National Zoo, Malia scored multiple internships as a teenager with the intent of advancing her interests in television and filmmaking: She became a production assistant on the set of Extant in 2014, aided the writers of the series Girls in 2015 and served a stint with The Weinstein Company in 2017.

In February 2021 it was reported that Malia had landed a position in the writers' room of a Donald Glover-created series about a Beyoncé-esque pop star, titled Hive. Shortly afterward it was revealed that the erstwhile presidential daughter would be portrayed by actress Lexi Underwood in the anthology series The First Lady.

Like her mother, Malia has drawn attention for her clothing. While Teen Vogue praised her "simple, polished and pretty ensembles" during a trip to London in 2015, she also caused a stir that same year for being photographed in a T-shirt with the name of the Brooklyn hip-hop collective Pro Era.

Beyond influencing fashion tastes, Malia has sought to make a mark as a budding activist. She joined a protest of the Dakota Access Pipeline at the 2017 Sundance Film Festival, and later was involved in the nationwide demonstrations that followed the death of George Floyd in 2020.

In late 2017 Malia was romantically linked to fellow Harvard student Rory Farquharson, the son of a prominent London investment banker. Their relationship endured through college and the onset of the COVID-19 pandemic, with the former president confirming on The Bill Simmons Podcast in late 2020 that Farquharson had spent some time quarantining with the family.