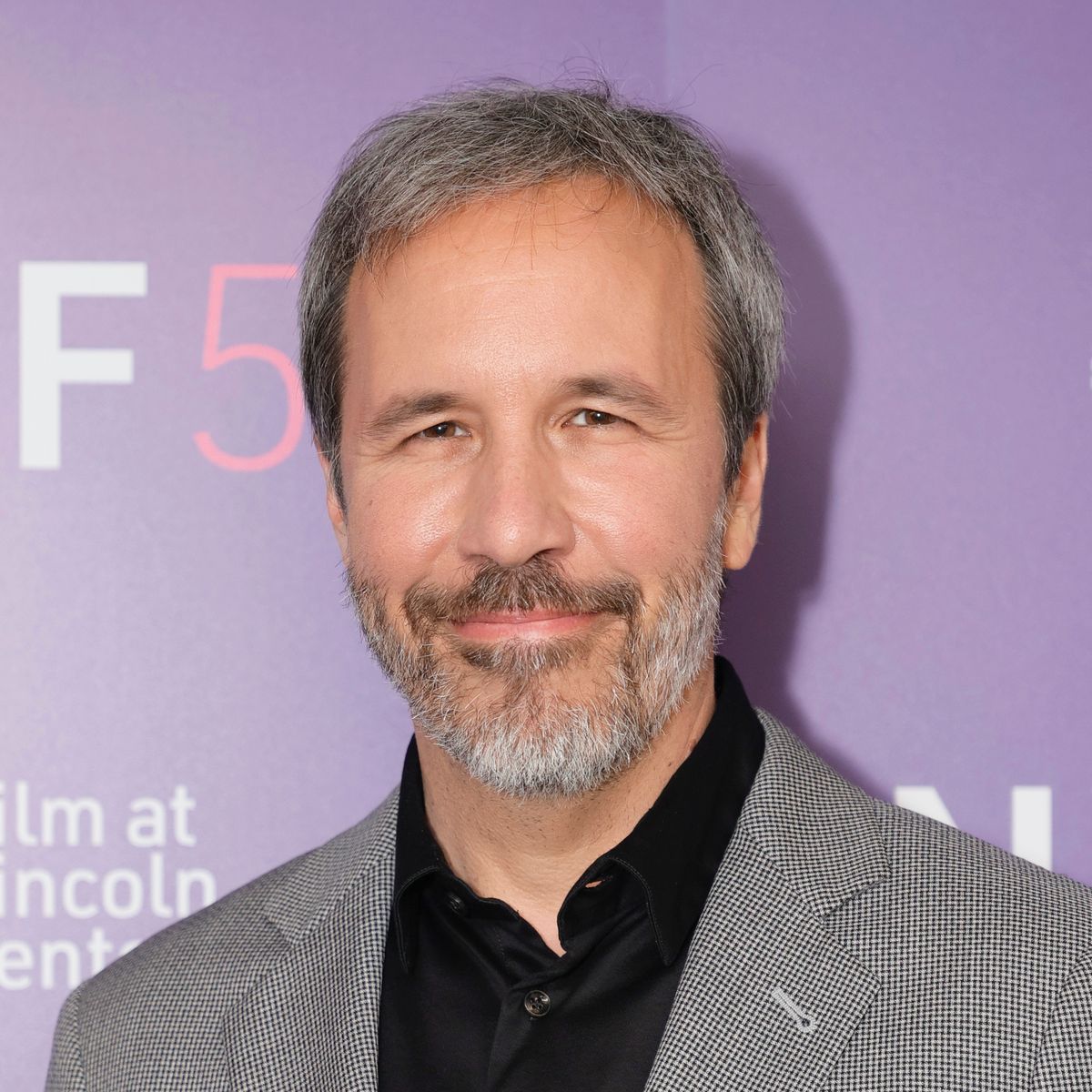 Who Is Denis Villeneuve?

After emerging as one of Canada's promising young auteurs in the 1990s, Denis Villeneuve showcased a deft touch and narrative command with the eye-opening features Polytechnique (2009) and Incendies (2010). He then became one of Hollywood's most sought-after filmmakers, following his tense thrillers Prisoners (2013) and Sicario (2015) with a best director Oscar nomination for Arrival (2016). After delivering the visually stunning, financially underachieving Blade Runner 2049 (2017), Villeneuve proved he could wow critics and audiences with the global box-office smash Dune (2021).

Denis Villeneuve was born on October 3, 1967, in Gentilly, Quebec, Canada, the oldest of four children raised by dad Jean, a notary, and mom Nicole, a homemaker.

Never a natural at sports–he later described himself as "one of the 10 worst hockey players of all time in Canada"–Villeneuve found himself drawn to the mesmerizing worlds rendered in science-fiction comics and novels. He felt a similar thrill from watching iconic sci-fi features like 2001: A Space Odyssey (1968) and Star Wars (1977). By high school, he was known among friends as "Spielberg" for his interest in writing and storyboarding.

In 1991, Villeneuve was among eight young filmmakers selected to document their global travels for the Radio-Canada competition La course Europe-Asie. His victory led to an opportunity to join the production of Pierre Perrault's Arctic documentary Cornouailles (1994). He also received national funding for his 30-minute short, REW-FFWD (1994), about a photojournalist looking back on his time in Jamaica.

Villeneuve directed several music videos around this time, an experience that fueled his contribution of the MTV-inspired segment "Le Technétium" to producer Roger Frappier's 1996 anthology Cosmos.

Villeneuve's 1998 feature-film debut, Un 32 août sur terre (August 32nd on Earth), received more attention for its impressive visuals and co-stars' performances than a thin plot about a car accident survivor who wants to become a mother. His successful follow-up Maelström (2000) also featured a conflicted female lead, as well as a talking fish for a narrator, and went on to earn five Genie Awards as one of the year's top Canadian films.

After taking several years off to study his craft, Villeneuve returned with the stomach-churning short Next Floor (2008) before delivering the powerful Polytechnique. A dramatization of a 1989 mass shooting at a Montreal school, the black-and-white film drew scrutiny for its disturbing subject matter but also garnered praise for Villeneuve's attention to characterization and tension-building. Near-universal acclaim accompanied his next effort, an adaptation of Wajdi Mouawad's stage play Incendies. A Greek tragedy-like drama about twins who learn more about their deceased mother while seeking out family relations in the Middle East, Incendies won eight Genie Awards and was nominated for best foreign language film at the 2011 Academy Awards.

Making the jump to English-language fare, Villeneuve tapped noted American actor Jake Gyllenhaal to headline his next films: Enemy and Prisoners (both 2013). The experimental Enemy, loosely based on José Saramago's novel The Double, features Gyllenhaal in the dual roles of mild-mannered professor and impulsive thespian, who see their lives intersect amid the claustrophobic cityscape of inner Toronto. Meanwhile, the child-abduction thriller Prisoners gave Villeneuve the platform to make a strong impression with his first Hollywood feature, with assistance from visionary cinematographer Roger Deakins and the star power of Hugh Jackman, Viola Davis and Melissa Leo.

The strong reviews continued with Sicario (2015), a fresh take on what could have been a clichéd drug cartel showdown thanks to Villeneuve's command of pacing and winning performances from stars Emily Blunt, Benicio del Toro and Josh Brolin. He then revived a love of sci-fi for Arrival (2016), based on Ted Chiang's short story "Story of Your Life," starring Amy Adams. Celebrated for delivering a thoughtful entry to the genre, as well as its creation of a new language for its alien characters, Arrival became the rare sci-fi flick to earn an Academy Award nomination for best picture and garnered Villeneuve his first Oscar nod for best director.

After he was handed the keys to the long-awaited follow-up to Ridley Scott's seminal sci-fi/noir classic Blade Runner (1982), Villeneuve was lauded for delivering a compelling new chapter with characters, including Ryan Gosling's replicant K, while adhering to the original's dystopian spirit. Like its predecessor, Blade Runner 2049 was not a box-office smash; given its bloated budget, it lost an estimated $80 million. Still, the final product was dazzling enough to give Deakins his first Oscar win for best cinematography and leave the director relieved that he had survived the attempt at "walking on sacred territory" with his career intact.

If Blade Runner 2049 was a risk for Villeneuve, then taking on an adaptation of his favorite sci-fi novel "Dune," long considered an unfilmable project, presented the challenge of a lifetime. Up to the task, the director called together his trusted collaborators, pushed for live-action desert shots over computer-generated imagery and assembled an all-star collection of talent that included Timothée Chalamet, Oscar Isaac and Javier Bardem. This time, both critics and audiences responded to the epic shoot: Along with winning a whopping six Academy Awards, Dune cleared $400 million at the global box office, assuring that Dune: Part II would go into production.

Among his numerous accolades, Villeneuve has seen his films claim more than two dozen combined Genie and Canadian Screen Awards and pick up nine Academy Award wins as of 2022. Additionally, the esteemed director was appointed to the Order of Canada and knighted by the National Order of Quebec.

Villeneuve is married to journalist-turned-film producer Tanya Lapointe and was previously married to actress Macha Grenon. He is the father of three children, Salomé, Achille and Sacha, from an earlier relationship with Julie Rainville.