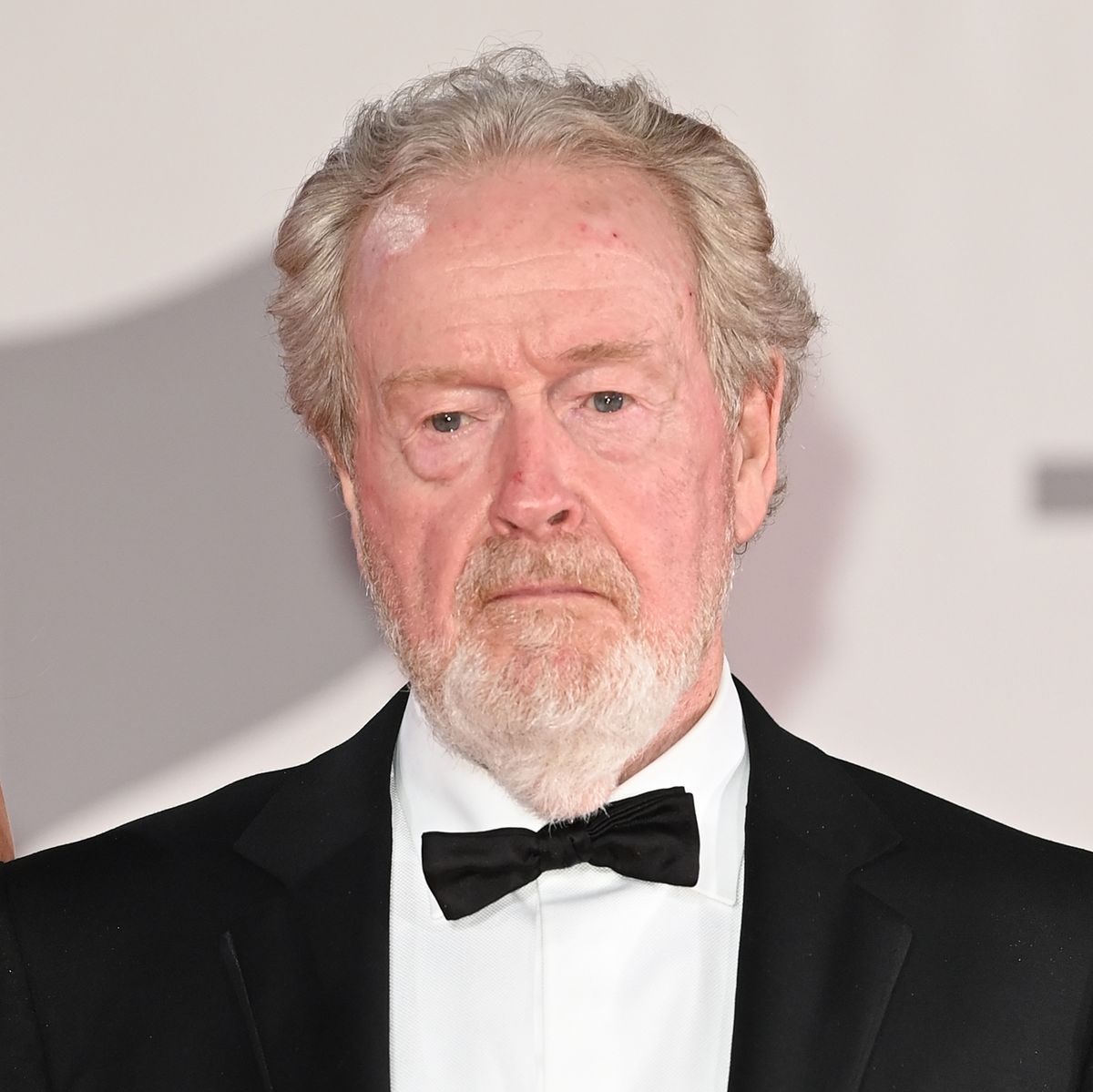 Who Is Ridley Scott?

Ridley Scott began pursuing his interest in film while in college and went on to work for the BBC. He later founded his own commercial production company, Ridley Scott Associates, bringing on his younger brother, Tony Scott, to work with him. After making his mark with the sci-fi standouts Alien (1979) and Blade Runner (1982), Scott was nominated for a directing Academy Award for Thelma & Louise (1991), and was again nominated for both Gladiator (2000) and Black Hawk Down (2001). Other notable films include Matchstick Men (2003), American Gangster (2007), Robin Hood (2010), Prometheus (2012), The Martian (2015) and All the Money in the World (2017).

English film director and producer Ridley Scott was born on November 30, 1937 in South Shields, England, to Elizabeth and Col. Francis Percy Scott. He had two brothers, one of whom was Tony Scott, who later also became a film director.

Ridley loved watching movies as a child, and by the time he reached college, he was actively pursuing a film career. He helped establish the film department at the Royal College of Art, and as his final project there, he made a short called Boy and Bicycle. He cast his younger brother, Tony, in the film, which was his directorial debut. After college, Ridley Scott went on to work as a trainee set designer for the BBC, which led to work on a number of popular television series at that time.

In the late 1960s, Scott founded Ridley Scott Associates, a film and commercial production company, and brought Tony on to work with him. The company garnered attention for the Scott brothers, along with other commercial directors, including Alan Parker and Hugh Hudson. Still, Scott continued to pursue a career in film directing. He finally landed a job directing 1977's The Duellists, which was nominated for the main prize at the Cannes Film Festival, and won an award for best film.

Scott then went on to direct the movies Alien, starring Sigourney Weaver, and Blade Runner, starring Harrison Ford. Blade Runner failed at the box office in 1982, but later became regarded as a classic. In 1986, Tony Scott released his first blockbuster with Top Gun, beating his older brother to the punch. But Ridley Scott caught up in 1991 with Thelma & Louise, starring Geena Davis and Susan Sarandon. The film was one of his biggest critical successes, and snagged Scott an Academy Award nomination for best director.

Along with his brother, in 1995 Scott founded and operated Scott Free Productions and worked on numerous commercials and television shows, in addition to his feature films. Gladiator, released in 2000 and starring Russell Crowe, became another huge commercial success for the director. Gladiator won five Academy Awards, including for best picture and best actor, and Scott received another directing Academy Award nomination for his efforts. Scott would go on to work with Crowe on four other films.

Golden Globe for 'The Martian'

In 2010, Scott worked on what was initially going to be a two-part sequel to Alien, but ended up being a single film called Prometheus, which was released in June 2012. He also directed a commercial for Lady Gaga’s new perfume.

After directing the Cormac McCarthy-penned The Counselor, which earned mixed reviews in 2013 despite a star-studded cast, Scott helmed the sweeping epic Exodus: Gods and Kings (2014), with Christian Bale as Moses and Joel Edgerton as Ramses. The film, which had generated controversy over the issue of race and casting, had modest returns at the domestic box office though faring far better overseas. Scott's next big-budget effort, The Martian, was an unqualified blockbuster both domestically and abroad. In his role as a producer, Scott earned a Golden Globe in early 2016 for best picture, comedy or musical. The Martian also received an Oscar nomination for best picture, among other categories.

In November 2017, following the onset of sexual harassment allegations against actor Kevin Spacey, Scott took the unusual step of cutting the accused actor's scenes from his recently completed film, All the Money in the World. The director announced that he was reshooting the scenes with Christopher Plummer, and that he intended to have the project ready for its originally scheduled release date of December 22.

Despite the last-minute shuffling, which included securing the same shooting locations and the commitment of co-stars Michelle Williams and Mark Wahlberg, Scott pulled things together and even scored a Golden Globe nomination for Best Director. He later described the process as "a bit of coordination with a lot of panic thrown in,” adding that it was “the most desperately difficult thing I’ve ever done in my life.”

Scott was twice married and has three children—all of whom are involved in the film business. He was knighted in the United Kingdom's 2003 New Year Honours.

Scott suffered a shock when his brother Tony died on August 19, 2012, after jumping off the Vincent Thomas Bridge in Los Angeles, California. A suicide note was found at Tony Scott's office shortly after his death.