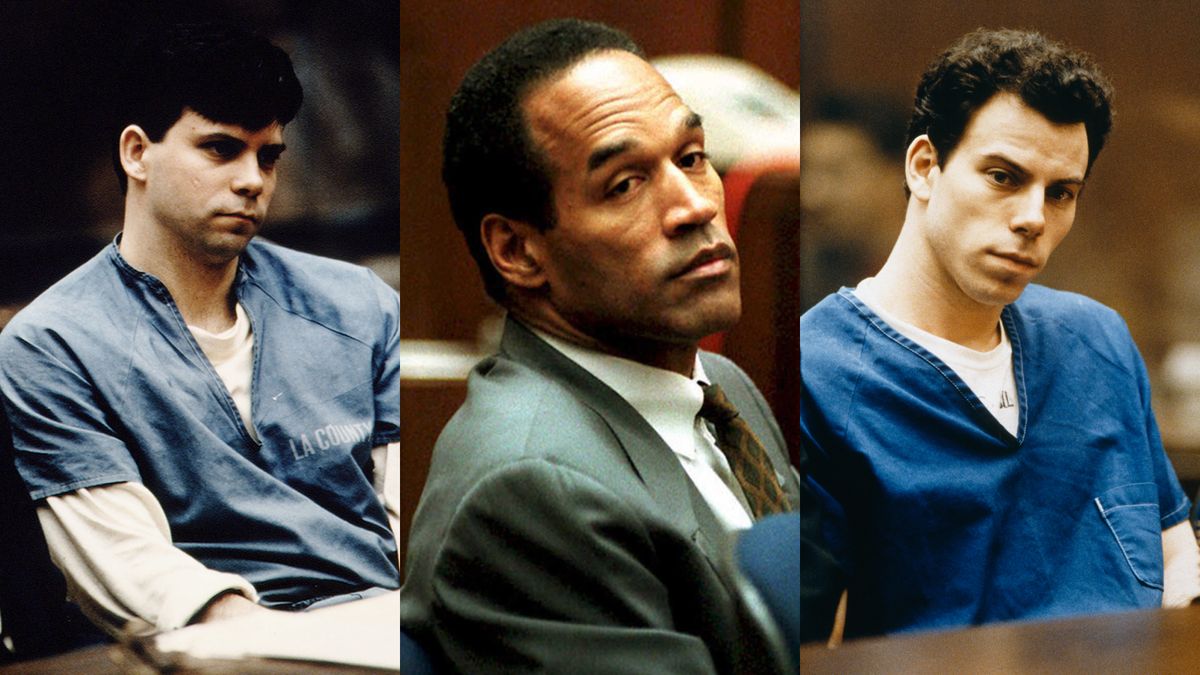 They were the men who ignited two of the most notorious legal trials of the 1990s.

Lyle and Erik Menendez, two brothers who seemingly enjoyed a privileged upbringing, shocked the nation by turning a shotgun on their parents in their Beverly Hills home in August 1989. And O.J. Simpson, a football Hall of Famer turned actor and TV personality, became the top suspect in the June 1994 slaying of ex-wife Nicole Brown Simpson and her friend Ron Goldman in nearby Brentwood, his apprehension marked by an epic car chase through the sprawling freeways of Los Angeles.

But while they were linked in the public consciousness through their association with the gruesome murders, they also forged a tight bond behind bars as they waited out the high-profile jury deliberations that would decide their freedom.

READ MORE: Why the Menendez Brothers Killed Their Parents – a Look Inside Their Murder Case

Simpson and the Menendez brothers had previously met in the mid-1970s, when the former was a record-setting running back with the NFL's Buffalo Bills and the latter two were the young sons of the Hertz rental car executive who helped ink the famed athlete to an endorsement deal.

The business ties led to a more personal connection, as Simpson became a guest at the Menendez home. Lyle, the older brother, later recalled to People the backyard catches enjoyed with the larger-than-life sporting hero and the signed footballs he gave the boys.

More than a decade later, Lyle ran into Simpson in an L.A. restaurant alongside his Princeton University tennis teammates, a few months before his life was upended by the shotgun blasts fired at Jose and Kitty Menendez. 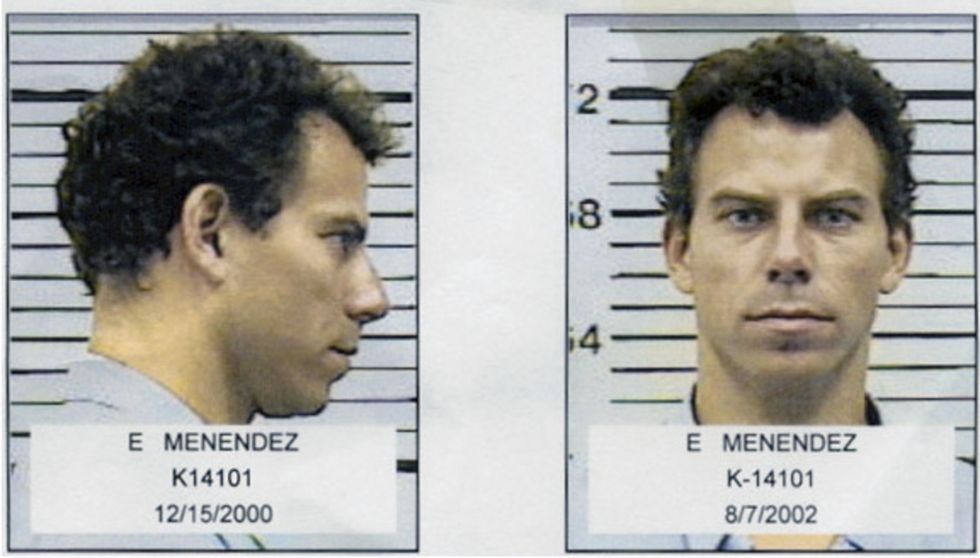 When they all met again at Los Angeles County Men's Central Jail, it was the Menendez brothers, already incarcerated for more than four years and preparing for a retrial after the first one's hung jury, who were in a position to offer guidance.

As told in Robert Rand's The Menendez Murders (2018), Simpson wound up in the cell next to Erik following the conclusion of his infamous car chase. While the former NFL star was treated "like royalty" by the awed guards, he also was in shock from the abrupt change to his lifestyle and despondent about his tarnished reputation.

Erik warned his neighbor about the relentless media scrutiny to come and advised him to avoid discussing his case with fellow inmates or guards. He also earned Simpson's gratitude for penning a letter that urged him to start thinking more about his life and future. "When you cry – remember those tears," Erik wrote. "Hold them because you're crying for your children, you're crying for everything you're losing."

Additionally, as revealed in the A&E docuseries The Menendez Murders: Erik Tells All (2018), it was the younger brother who used his connections to hook the athlete up with Johnnie Cochran, the lawyer who would have an outsize impact on the soon-to-come Simpson trial.

Lyle had his own frequent interactions with Simpson, the two sharing more than 100 conversations as they awaited meetings with legal representation in the jail's attorney room.

Believing Simpson to be guilty of the killings, Lyle suggested he accept a plea bargain and offered pointers on the difference between murder and manslaughter charges, though Simpson again seemed a little too preoccupied with his reputation to consider admitting guilt.

Lyle also wrote Simpson a letter in which he urged him to come clean with the full story. "I told him I thought the public would understand," the older brother relayed to Rand for The Menendez Murders. "I expressed my concern that [lawyer] Robert Shapiro wouldn't let him tell the truth. I said I knew it obviously wasn't planned, and that he had snapped in the heat of passion."

Erik believes the Simpson verdict affected his chances of success

While Simpson and the Menendez brothers grew close during their shared time in prison, their paths soon diverged with the outcomes of their contentious and exhaustively covered trials.

On October 3, 1995, Simpson was found not guilty of double homicide. The retrial of Lyle and Erik began just eight days later, eventually ending with their conviction on first-degree murder charges and double life sentences.

While the brothers have largely shied away from publicly discussing their old jailhouse confidant, it's clear there remains some lingering resentment over the perception that Simpson's victory spelled bad news for their chances of acquittal.

"O.J.'s verdict had a very negative effect on our case," the younger brother opined in The Menendez Murders: Erik Tells All, suggesting that the L.A. County District Attorney's office needed to bounce back from letting a Simpson indictment slip through their grasp.

"Because this verdict was so shocking, there was this sense an extreme injustice had happened and now we're gonna have to right it with every defendant that comes up," said Erik, adding, "We were the next defendant."