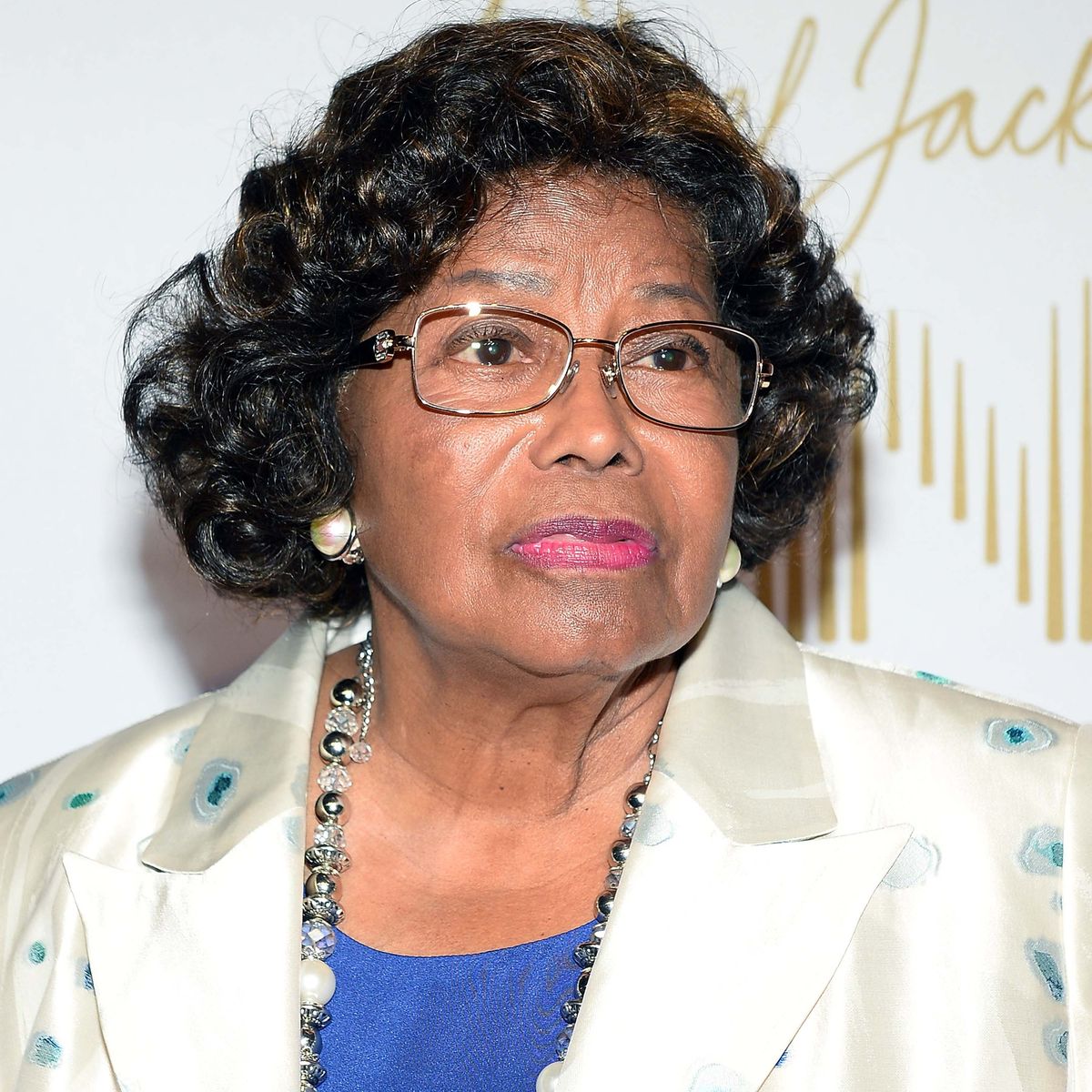 Who Is Katherine Jackson?

Best known as the matriarch of the famed Jackson family, Katherine Jackson and husband Joseph Jackson had 10 children together. She encouraged her children's musical talents, and when sons Jackie, Jermaine, Marlon, Michael and Tito became the Jackson 5, she acted as costume designer. Katherine remained supportive to her most famous son, Michael, through his success as well as his troubles. After Michael's death in June 2009, she became the legal guardian of his three children, Paris Michael Katherine, Michael Joseph "Prince" Jr. and Prince Michael "Blanket" II.

Katherine Esther Jackson was born Kattie B. Screws on May 4, 1930, in Barbour County, Alabama. The daughter of Martha Mattie Upshaw and Prince Albert Screws, Katherine contracted polio at a young age. While she eventually recovered from her illness, the disease left her with a life-long limp. At the age of 4, she moved with her family to East Chicago, Indiana, and her name was changed to Katherine Esther Scruse (her father decided to rename her in conjunction with changing his surname to "Scruse").

Scruse met Joseph when she was still a teenager. Joseph was a boxer and aspiring musician who was married when the two first met. In November 1949, after Joseph divorced his first wife, the couple married. They moved to Gary, Indiana, and would have 10 children over the next 16 years. While her husband worked as a crane operator at U.S. Steel, Katherine was a homemaker. A devout Jehovah's Witness, Katherine raised the children in her faith, and with strict discipline. A pianist and singer, she also encouraged the family's musical talents. Her son, Michael, would later credit his mother with giving him his vocal gifts.

Soon after noticing his children's various musical abilities, Joseph devoted himself to molding them into a well-rehearsed group. In 1964, the Jackson 5 was formed, consisting of sons Jackie, Jermaine, Marlon, Michael and Tito. As their fame grew, the group performed at talent shows and opening acts that took them all over the country, including to the renowned Apollo Theater in Harlem, New York, where they won an amateur-night competition in 1967. During this time, Katherine acted as the group's designer, often making suits and costumes for her sons to wear during their performances.

After the Jackson 5 signed with Motown Records in 1968, Katherine took a backseat on the group's affairs, but continued to be a supportive mother. As her son, Michael, skyrockted to fame as a solo artist, she stuck by his side through his highs and lows, from his success with the album Thriller to his 2005 struggle with child molestation charges. She also continued to be a supportive wife through her husband's public indiscretions with women. Despite several tumultuous moments in their relationship, they remain together, residing in a mansion in Encino, California.

In June 2009, Katherine was pulled into the media spotlight when Michael died after suffering cardiac arrest from acute propofol intoxication in his Los Angeles home. In a copy of Michael's will, his mother was listed as the guardian of his three children. She was also named as one of the recipients of the pop star's estimated $500 million fortune.

In February 2010, an official coroner's report on Michael's cause of death was released, revealing that the singer had died from acute propofol intoxication. The overdose had reportedly worked in combination with a lethal prescription drug cocktail — which included the pain killer Demerol, as well as lorazepam, midazolam, benzodiazepine, diazepine and ephedrine — to shut down the star's weakened heart. Aided by his personal physician, Dr. Conrad Murray, Michael had used the drugs to help him sleep at night.

After a police investigation revealed that Dr. Murray was not licensed to prescribe most controlled drugs in California, his actions while caring for Michael were further scrutinized. The singer's death was ruled a homicide, and Murray, in turn, found himself facing an involuntary manslaughter charge. Murray was found guilty on November 7, 2011. He later received a four-year prison sentence.

In July 2012, Katherine was again thrown into the media spotlight after a bizarre incident in which a family member reported her missing. While it was soon discovered that Katherine had taken a trip to Arizona, where she was spending time with family, a judge suspended Katherine as guardian of Michael's children just a few days later. On July 25, 2012, TJ Jackson, son of Tito, was appointed temporary guardian of Paris, Prince and Blanket, stating that he was suspending Katherine's guardianship because she had been gone and out of communication with the children for 10 days.

Before Katherine's location could be confirmed, speculation quickly grew regarding her whereabouts, with Paris, Prince and Blanket becoming worried that they were possibly being prevented from communicating with their grandmother by other family members. Exacerbating the paranoia, Katherine's "disappearance" came shortly after a dispute between her and several members of the Jackson clan — including singer Janet Jackson — who raised questions about the validity of Michael's will, pointing fingers at the Jackson matriarch and calling for the executors of his estate to resign.

On August 2, 2012, a judge restored Katherine as the primary guardian of Paris, Prince and Blanket, also approving a plan granting TJ co-guardianship of the children.

In late 2012, the Jackson family was once again entangled in a legal battle. Believing that AEG Live — the company that promoted Michael's planned comeback series, "This Is It," in 2009 — had failed to effectively protect the singer while he was under Murray's care, and, thusly, was liable for his death, the Jacksons decided to sue the company. Katherine officially filed a wrongful death lawsuit against A.E.G. with her grandchildren.

The trial began on April 29, 2013, with Katherine being represented by attorney Brian Panish. "They wanted to be No. 1 at all costs," Panish said during his opening statements on the first day of the trial. "We're not looking for any sympathy ... we're looking for truth and justice." Lawyers sought up to $1.5 billion — an estimation of what Michael Jackson could have earned over the months since his death, if he were alive — in the case, but, in October 2013, a jury determined that A.E.G. was not responsible for Michael's death. "Although Michael Jackson's death was a terrible tragedy, it was not a tragedy of A.E.G. Live's making," said Marvin S. Putnam, A.E.G.'s lawyer.