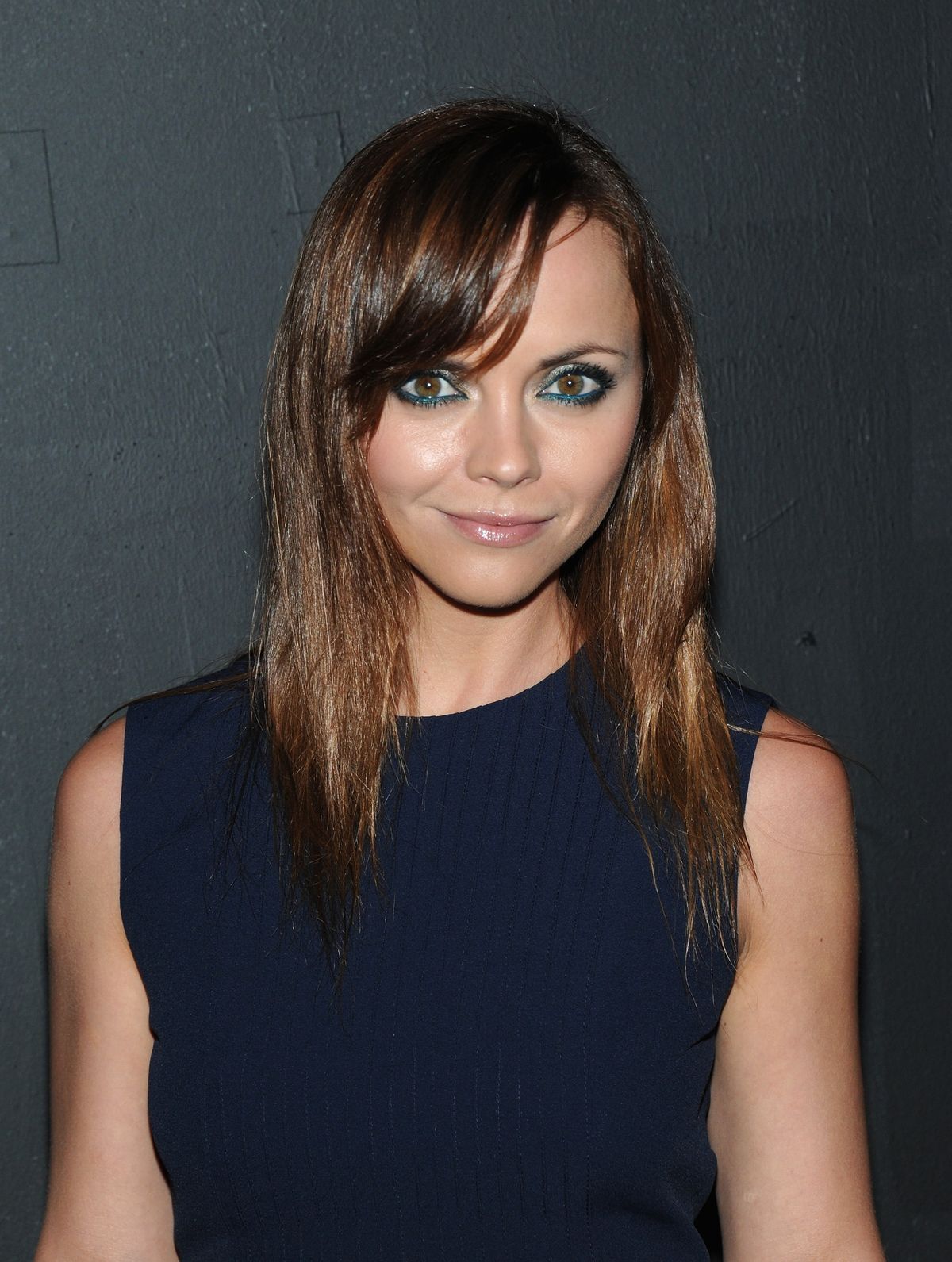 Jesse Owens, a record-breaking Olympic sprinter and the best athlete of his time, spent much of his life struggling with issues of race. Unlike other athletes of his era, Owens' day-to-day life was defined — and restricted — by his skin color. He suffered humiliating treatment even as he was revered as the most successful athlete of the day, winning four gold medals in the 1936 Olympics in Adolf Hitler's Germany. But the racism he experienced in a country on the brink of ethnic cleansing was hardly worse than what he faced back home in the United States.

For years after his athletic career winded down, Owens endured a personal struggle, leading him to prize wealth over principles as he criticized civil rights leaders of the late 1960s. In the decade before his death, his philosophy on race relations progressed, and he finally advocated the civil rights movement.

Owens was born James Cleveland Owens in Oakland, Alabama, in 1913, the youngest in a family of 10 children. When he was 9 years old, his parents relocated the family to Cleveland, Ohio, in search of better economic opportunity. It was there that Owens discovered his passion and talent for running. In junior high school, he met a coach whom he believed set him on the path to athletic success. Later in high school, he tied the world record for the 100-yard dash and the long jump, as well as set a new record for the 220-yard dash.

Owens attended Ohio State University, where his athletic success continued, but the racism and discrimination that was common in the 1930s became a detriment to his training and racing. Unlike his teammates, Owens was not allowed to live on campus because the university did not have housing for Black students. Nor was he provided a scholarship, a privilege that would be standard for any white athlete of his caliber. When he traveled with the team to compete, he had to stay in separate hotels and eat in separate restaurants from the rest of the Ohio State track team.

Owens was a very successful college track star, but where he truly earned his fame was at the 1936 Summer Olympics in Berlin, Germany. The international sporting competition was rife with political controversy imposed largely by Hitler. Hitler’s staging of the games was largely intended to showcase white supremacy, and the very presence of a successful Black athlete was a threat. And yet Owens’ Olympics performance was unlike any before it, or since. He won four gold medals and set new world records in the 200-meter race, long jump, 400-meter relay and he tied the world record for the 100-meter dash.

His stay in Germany showed Owens that a different life was possible for him as a Black man. Unlike back home in the United States, in Germany, Owens trained, traveled and stayed in the same hotels as his white teammates. In the United States, Owens was asked to ride a hotel’s freight elevator to get to a reception being held in his honor. Upon his return to the United States, Owens was faced with fresh challenges. He did not come home to the reception expected for such a winning Olympian. He was not invited to the White House and was personally insulted that he was not offered any honors by President Franklin D. Roosevelt. “After I came home from the 1936 Olympics with my four medals, it became increasingly apparent that everyone was going to slap me on the back, want to shake my hand, or have me up to their suite. But no one was going to offer me a job,” he later said. Due to time spent training and competing at the Olympic level, Owens’ academics suffered, and he was declared ineligible to compete at the university level. He gave up on his education and began pursuing other career opportunities, from starting a Negro baseball league to opening a dry cleaning business. Three years after his Olympic success, he declared bankruptcy. 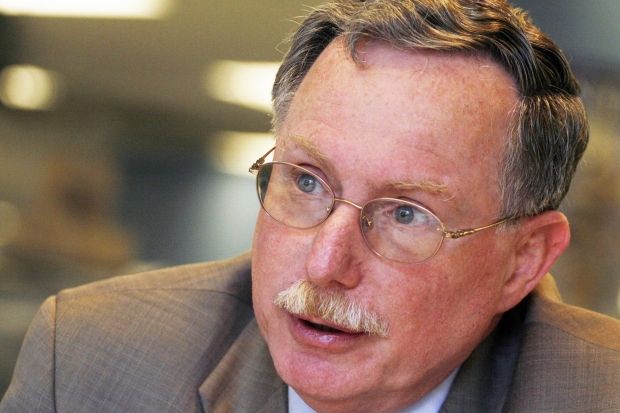 Despite his gold medals, Owens was still a student and had to pump gas during the summers to support his family. Owens was censured for giving up on amateur athletics in pursuit of financial gain in other fields. But he argued that his hand was forced by the discriminatory policies he had faced throughout his athletic career, such as not being eligible for scholarships in college and therefore struggling to squeeze in classes between training and working to pay his way. In an interview in 1971, he addressed the criticism head on, saying, “ I had four gold medals, but you can't eat four gold medals. There was no television, no big advertising, no endorsements then. Not for a Black man, anyway.”

His post-1936 experiences seemed to shape his philosophy about race relations in the United States. Owens believed that Black people should fight for power through economic, not political means. In 1968, when Tommie Smith and John Carlos famously gave a Black power salute while receiving their medals in the Summer Games in Mexico City for the 200-meter race, Owens spoke against them. “The Black fist is a meaningless symbol. When you open it, you have nothing but fingers — weak, empty fingers. The only time the Black fist has significance is when there's money inside. There's where the power lies,” Owens said at the time.

In his older age, his philosophy seemed to have developed in the opposite direction, and he spoke out in favor of the civil rights movement and even criticized his own previous statements. In 1980, Owens, a lifelong smoker, died of lung cancer.