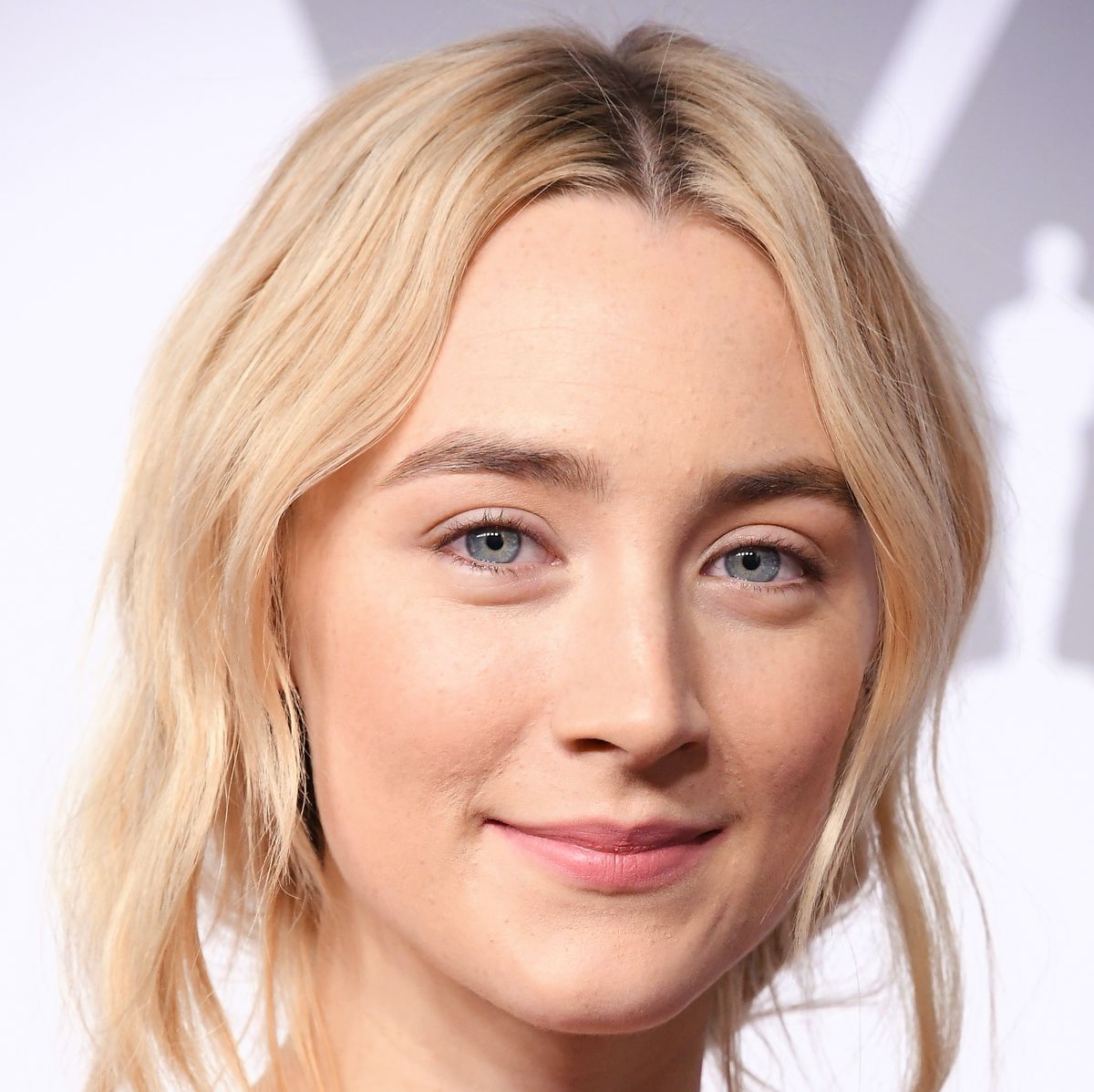 Who Is Saoirse Ronan?

Saoirse Ronan began her career on the Irish television shows The Clinic and Proof, before delving into films in Hollywood. Ronan was featured in the 2007 movies I Could Never Be Your Woman and Atonement, the latter garnering her an Oscar nomination for best supporting actress. Other roles followed, including the lead in Peter Jackson's The Lovely Bones and the titular assassin of Hanna (2011). She received her second Oscar nomination for her lead role in the 2015 drama Brooklyn, and won a Golden Globe for her performance in the coming-of-age tale Lady Bird (2017). She recently starred in 2019's Little Women and 2020's Ammonite.

Saoirse Una Ronan was born in New York City on April 12, 1994, to Irish parents, actor Paul Ronan and his wife, Monica. Ronan's family moved back to Ireland during her childhood. She eventually appeared on the TV series The Clinic and Proof before returning to America and breaking into Hollywood.

'I Could Never Be Your Woman,' 'Atonement'

Ronan debuted on the big screen in a supporting role in 2007's I Could Never Be Your Woman, starring Michelle Pfeiffer. That same year, Ronan appeared in the award-winning drama Atonement, a film adapted from the Ian McEwan novel that also starred Keira Knightley. For her performance as 13-year-old Briony Tallis, Ronan received Academy Award and Golden Globe nominations for best supporting actress.

The talented young actress followed with a role in The Lovely Bones (2009), Peter Jackson's big-screen adaptation of Alice Sebold's acclaimed novel. Ronan played the part of Susie Salmon, a young girl who is brutally raped and murdered and then watches her family cope from heaven. Ronan then took on the role of the titular teenage assassin of the 2011 action film Hanna, and the following year she starred in the vampire flick Byzantium.

Proving her ability to adapt to a wide range of genres, Ronan joined the ensemble cast of Wes Anderson's The Grand Budapest Hotel (2014). She then starred in Brooklyn, as an Irish immigrant adapting to life in New York City in the 1950s. The drama was a hit at the 2015 Sundance Film Festival and resulted in Golden Globe and Oscar nominations for its lead actress. In 2016, she made her Broadway debut in a revival of Arthur Miller's The Crucible.

In late 2017, Ronan earned strong reviews for her lead role in Greta Gerwig's highly acclaimed Lady Bird, a coming-of-age tale about a high school student's relationship with her mom and friends. She kicked off 2018 by beating out stiff competition from the likes of Judi Dench and Helen Mirren for the first Golden Globe win of her career, and later found herself among the Oscar nominees for best actress.

Following dramatic roles in On Chesil Beach (2017) and The Seagull (2018), Ronan returned to the spotlight as the star of Mary Queen of Scots (2018), alongside Margot Robbie. Next up for the actress was the prominent role of Jo March in Gerwig's adaptation of Little Women (2019), for which she earned another Golden Globe nod. In 2020, she starred alongside Kate Winslet in Ammonite.