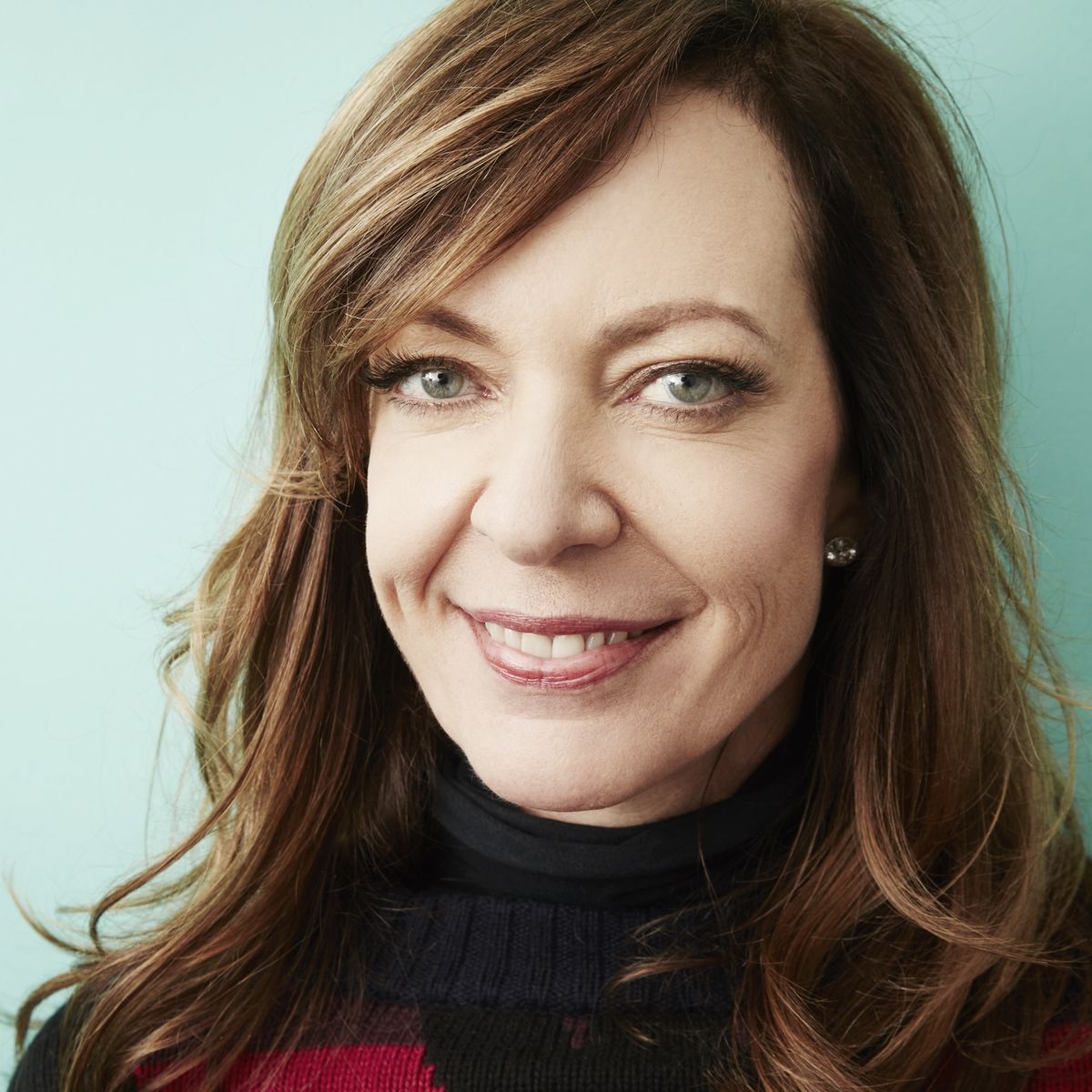 Who Is Allison Janney?

Born on November 19, 1959, in Dayton, Ohio, aspiring athlete Allison Janney eventually pursued an acting career, earning accolades for roles that would encompass stage, film and television. She won four Emmys for her part as press secretary C.J. Cregg on the acclaimed series The West Wing, and later won additional awards for Masters of Sex and Mom. In addition to her work on productions of A View From the Bridge and 9 to 5, Janney has appeared in films like American Beauty, The Hours, Juno, Away We Go and I, Tonya, the last of which produced her first Oscar win in 2018. 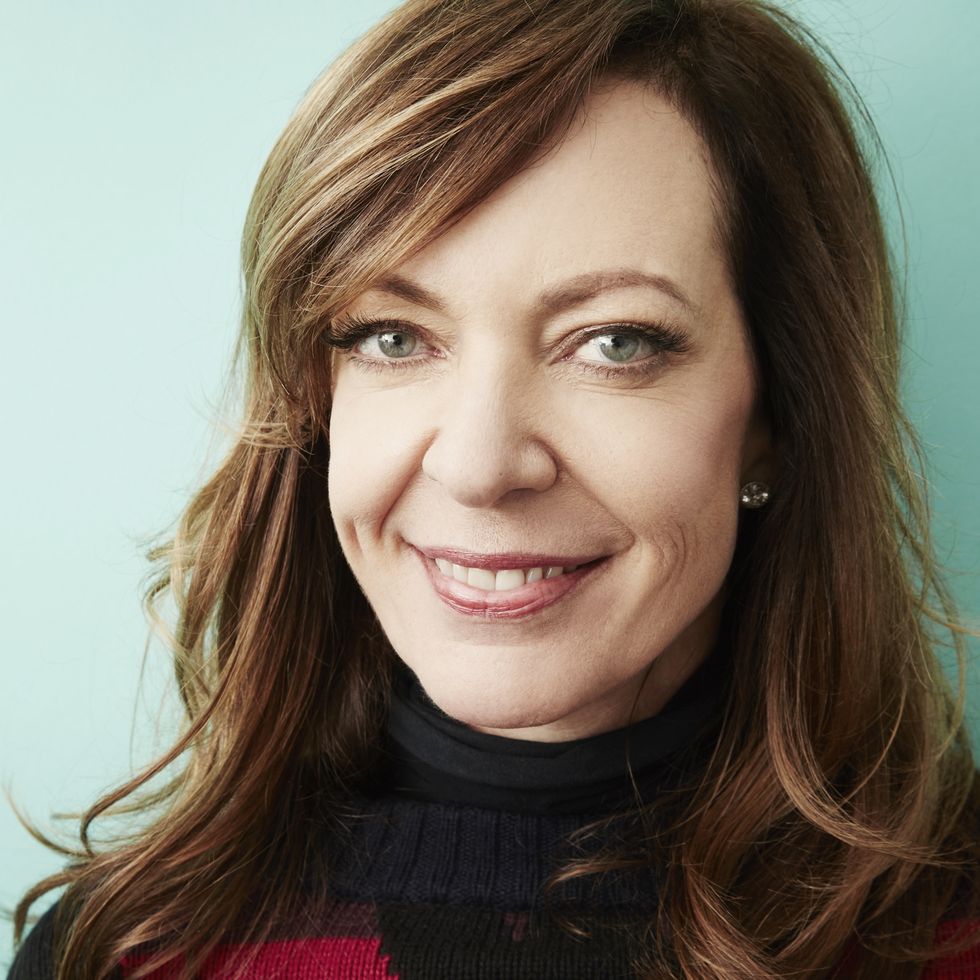 Allison Janney was born on November 19, 1959, in Dayton, Ohio. She was an athlete who played field hockey and ran track with aspirations to be a champion figure skater as well, though an accident that badly hurt her legs during her teens prevented her from continuing. She went on to attend Kenyon College, graduating in 1982.

At Kenyon she pursued acting and was able to work with school alum Paul Newman in a play he was directing. He and his wife Joanne Woodward provided mentorship to Janney, encouraging her to attend the Neighborhood Playhouse School of the Theatre in New York City. Woodward also directed Janney in stage productions.

Because of her height, Janney faced outright prejudice over her size in terms of landing roles. At times questioning if she should remain in the industry, she persevered and eventually began to earn major honors.

Janney was featured in the 1993 TV movie Blind Spot, which starred Woodward and Laura Linney, before going on to co-star in a variety of film projects that included Wolf (1994), Big Night (1996), The Associate (1996), The Ice Storm (1997), The Object of My Affection (1998) and American Beauty (1999). Keeping her feet on the stage as well, Janney earned a lead actress Tony nomination for her role in the 1998 Broadway revival of Arthur Miller’s A View From the Bridge.

Multi-Emmy Winner for 'The West Wing'

The following year, she began to play press secretary C.J. Cregg in the award-winning presidential series The West Wing. Janney herself won four Emmys for her stint on the program, in both Lead and Supporting Actress categories.

While finding major success in TV, Janney maintained a formidable big-screen presence as well. She gave a nuanced, steadfast performance as the lover of Meryl Streep’s character in The Hours (2002), and later as a Jersey woman who becomes the apple of her widower neighbor’s eye in Winter Solstice (2004).

In 2007, audiences came to know her as the direct, dog-loving stepmother of Ellen Page’s titular character in Juno, with Janney portraying less lovable moms in ventures like Hairspray (2007), Away We Go (2009) and The Way Way Back (2013). Along with appearing in the acclaimed The Help (2011), the actress has supplied voiceover work for Finding Nemo (2003), Over the Hedge (2006), Minions (2015) and Finding Dory (2016). Nearly a decade after they first co-starred together in Juno, Janney teamed up with Page again in the 2016 Netflix indie film Tallulah.

Beginning in 2013, Janney enjoyed a supporting role in the acclaimed Showtime series Masters of Sex. That year she also returned to prime-time programming as the co-star of Mom. Unlike her turn on the highbrow The West Wing, Mom had Janney showing her considerable comedic instincts as the recovering alcoholic mother of another recovering alcoholic (Ana Faris). A hit with audiences, Mom has dominated the ratings through its multi-season run.

Oscar and Globe Wins for 'I, Tonya'

In late 2017, Janney starred as the mother of infamous figure skater Tonya Harding, played by Margot Robbie, in the biopic I, Tonya. The performance netted the actress her first Golden Globe Award and, two months later, her first Oscar win. Showing her trademark humor, Janney deadpanned how she did it all by herself in her Oscar acceptance speech, before going on to acknowledge her fellow nominees and support team.

A busy 2019 saw Janney contributing to the feel-good dramedy Troop Zero, providing voice work for The Addams Family and appearing in the true-story-based Bad Education and Bombshell. The following year, she was featured as the rival of the title character of Lazy Susan, played by a cross-dressing Sean Hayes.

Showcasing her singing chops, Janney was nominated for another Tony for her role in the 2009 musical 9 to 5. In 2014, she won Emmys for her roles in Mom and Masters of Sex. She claimed a second straight Emmy for Mom in 2015 to boost her career total to seven, tying her with Ed Asner and Mary Tyler Moore for the second highest number of Emmy wins for performances, with Cloris Leachman and Julia Louis-Dreyfus leading the way with eight awards.