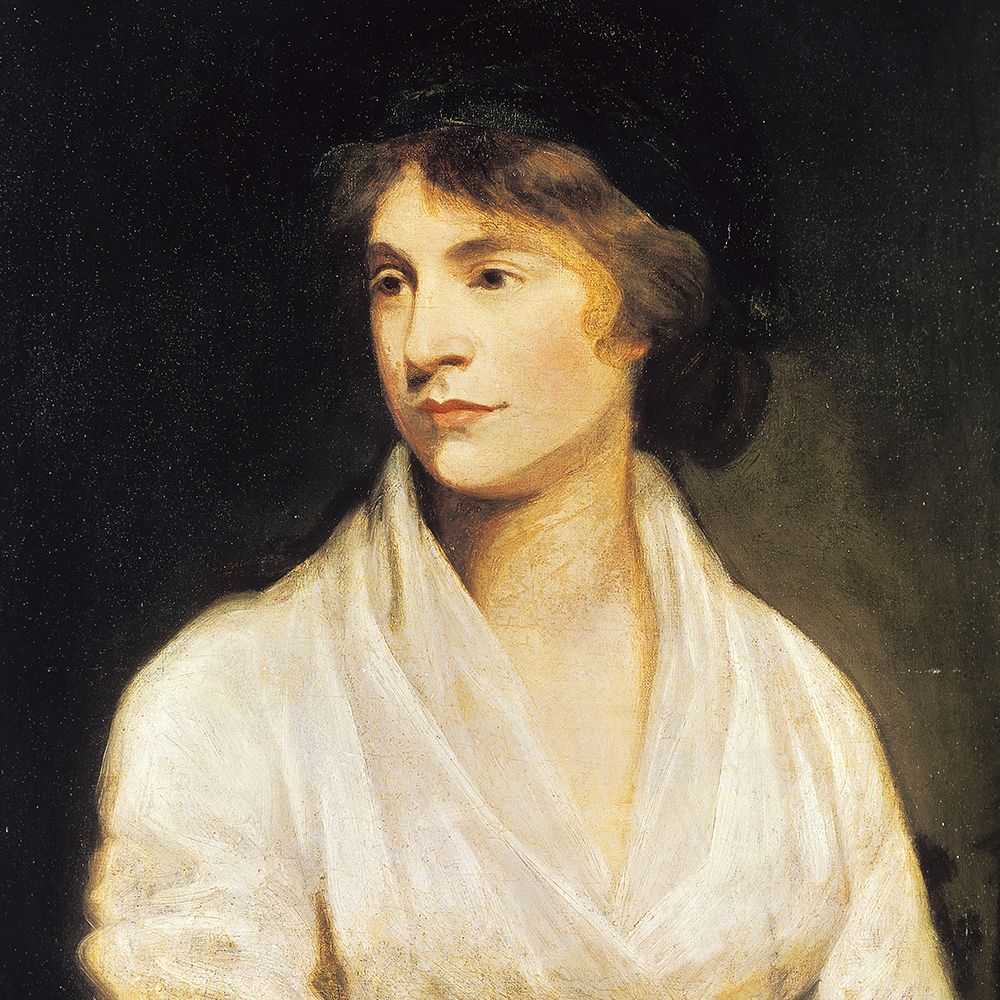 Who Was Mary Wollstonecraft?

Brought up by an abusive father, Mary Wollstonecraft left home and dedicated herself to a life of writing. While working as a translator to Joseph Johnson, a publisher of radical texts, she published her most famous work, A Vindication of the Rights of Woman. She died 10 days after her second daughter, Mary, was born.

Wollstonecraft was born on April 27, 1759, in Spitalfields, London. Her father was abusive and spent his somewhat sizable fortune on a series of unsuccessful ventures in farming. Perturbed by the actions of her father and by her mother’s death in 1780, Wollstonecraft set out to earn her own livelihood. In 1784, Mary, her sister Eliza and her best friend, Fanny, established a school in Newington Green. From her experiences teaching, Wollstonecraft wrote the pamphlet Thoughts on the Education of Daughters (1787).

When her friend Fanny died in 1785, Wollstonecraft took a position as governess for the Kingsborough family in Ireland. Spending her time there to mourn and recover, she eventually found she was not suited for domestic work. Three years later, she returned to London and became a translator and an adviser to Joseph Johnson, a noted publisher of radical texts. When Johnson launched the Analytical Review in 1788, Mary became a regular contributor. Within four years, she published her most famous work, A Vindication of the Rights of Woman (1792). In the work, she clearly abhors prevailing notions that women are helpless adornments of a household. Instead, she states that society breeds "gentle domestic brutes” and that a confined existence makes women frustrated and transforms them into tyrants over their children and servants. The key, she purports, is educational reform, giving women access to the same educational opportunities as men.

The ideas in her book were truly revolutionary at the time and caused tremendous controversy. Wollstonecraft also wrote Maria, or the Wrongs of Woman, which asserted that women had strong sexual desires and that it was degrading and immoral to pretend otherwise.

In 1792, while visiting friends in France, Wollstonecraft met Captain Gilbert Imlay, an American timber merchant and adventurer. Taken by him, she soon became pregnant. They named their daughter Fanny, after Mary’s best friend. While nursing her firstborn, Wollstonecraft wrote a conservative critique of the French Revolution in An Historical and Moral View of the Origin and Progress of the French Revolution. She also wrote a deeply personal travel narrative, Letters Written During a Short Residence in Sweden, Norway and Denmark, which became her most popular book in the 1790s. After their travels to Scandinavia, Imlay left her.

Mary recovered, finding new hope in a relationship with William Godwin, the founder of philosophical anarchism. Despite their belief in the tyranny of marriage, the couple eventually wed due to her pregnancy. In 1797, their daughter Mary (who later famously wrote Frankenstein), was born. Eleven days later, due to complications of childbirth, Wollstonecraft died.

The life and legacy of Wollstonecraft has been the subject of several biographies, beginning with her husband’s Memoirs of the Author of A Vindication of the Rights of Woman (1798). For many years, the scandalous aspects of her life (such as her two children born out of wedlock) were more noted than her works. The 1900s brought renewed interest in her writings. In 2011, her image was projected onto the Palace of Westminster to raise support for a permanent statue of the author.