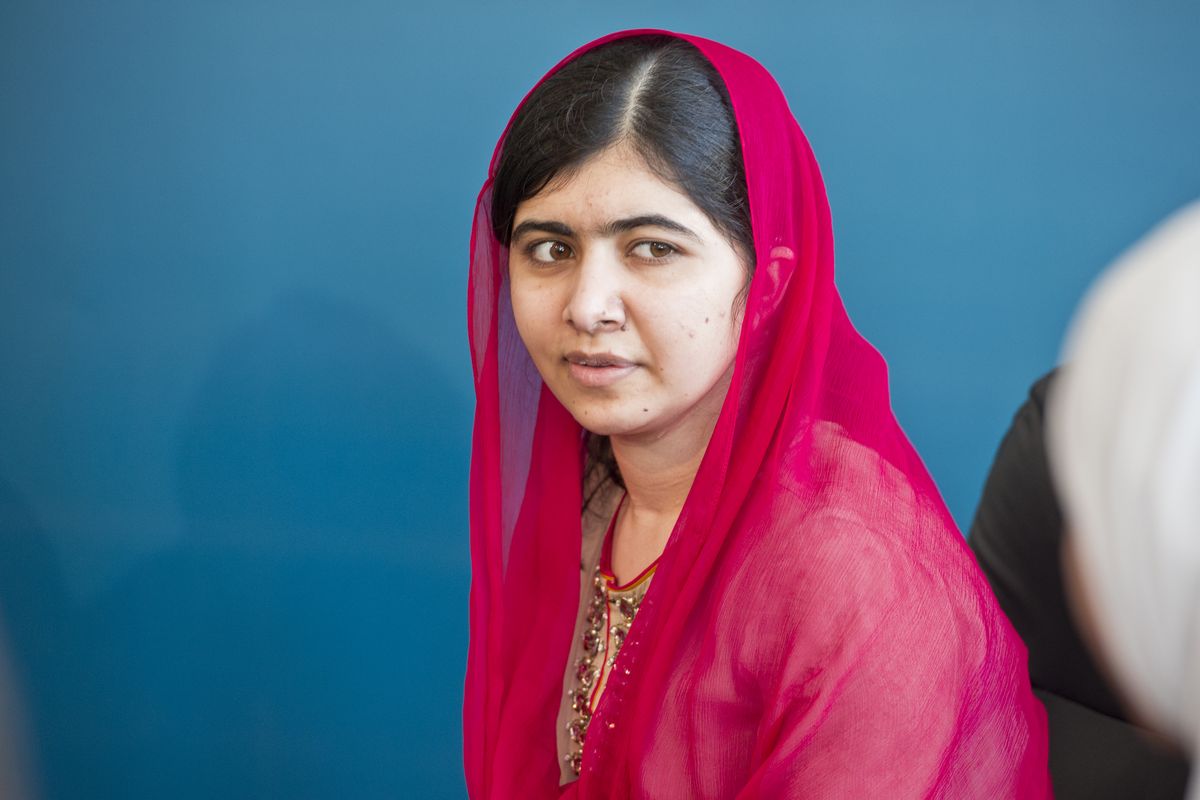 1. Using the pseudonym Gul Makai, Malala Yousafzai was only 11 when she started blogging about what life was like under the Taliban for the BBC.

2. On October 9, 2012, Malala boarded a bus to advocate for Pakistani girls' education when the Taliban shot her in the head and neck. She was 15. She was not expected to survive her injuries.

3. It was almost two years to the day when Malala was shot that she was awarded the Nobel Peace Prize. She was 17 and the youngest recipient to receive it. She shared the distinguished award with Kailash Satyarthi, another children's rights activist.

4. Malala had plans to be a doctor but has now taken an interest in politics.

5. Because of the violent assassination attempt on Malala, Pakistan announced the creation of the very first Right to Education Bill.

6. To date, Malala has received over 40 awards and honors for her bravery and activism, including an honorary doctorate from the University of King's College in 2014 and a Grammy Award for Best Children's Album (for the audiobook I Am Malala: How One Girl Stood Up for Education and Changed the World) in 2015.

7. When Malala turned 18, she opened an all-girls school for Syrian refugees, calling on leaders from around the world to provide "books not bullets."