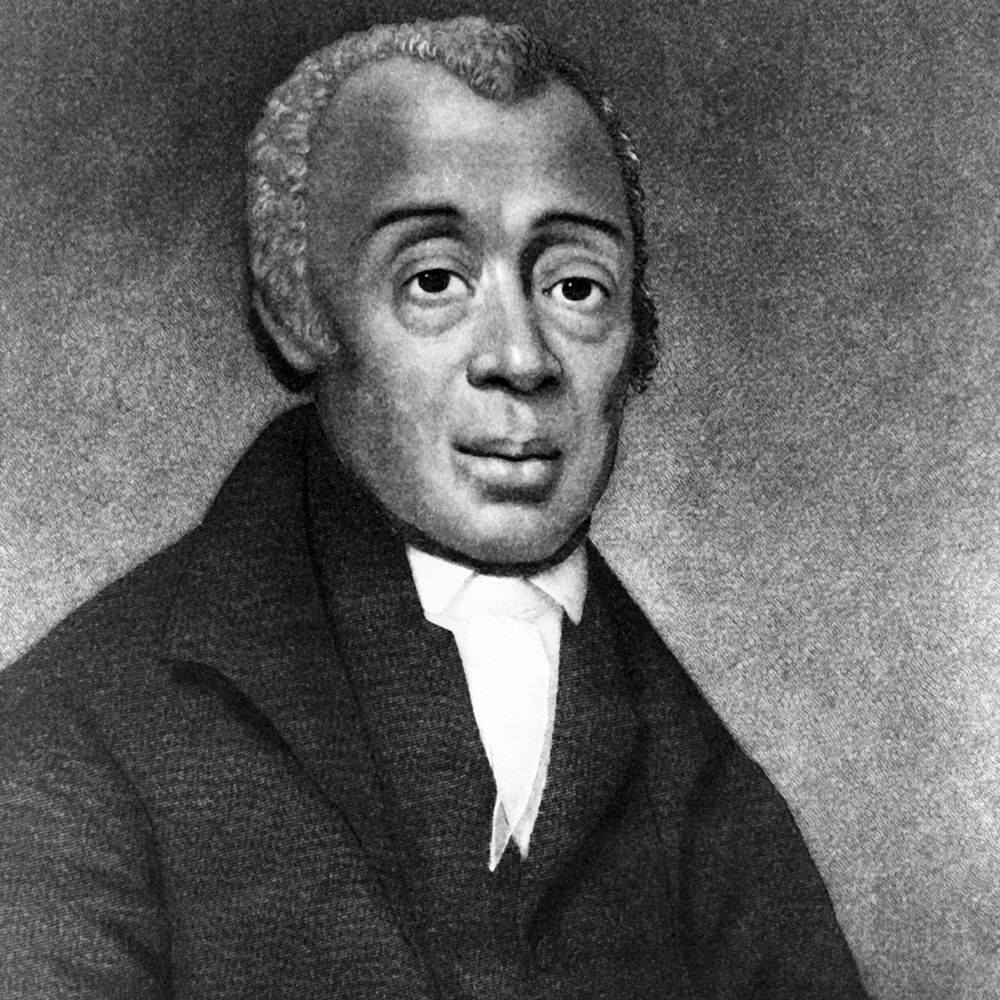 Who Was Richard Allen?

Minister, educator and writer Richard Allen was born into slavery. He later converted to Methodism and bought his freedom. Fed up with the treatment of African American parishioners at the St. George Episcopal congregation, he eventually founded the first national Black church in the United States, the African Methodist Episcopal Church. He was also an activist and abolitionist whose ardent writings would inspire future visionaries.

Minister, educator and writer Allen was born into slavery presumably in Philadelphia, Pennsylvania, on February 14, 1760. (As with other details surrounding Allen's life, there have been some questions as to the place of his birth, with certain sources asserting that he was born in Delaware.) Known as "Negro Richard," he and his family were sold by Benjamin Chew to a Delaware farmer, Stokeley Sturgis, sometime around 1768.

Allen converted to Methodism at the age of 17, after hearing a white itinerant Methodist preacher rail against slavery. His owner, who had already sold Allen's mother and three of his siblings, also converted and eventually allowed Allen to purchase his freedom for $2,000, which he was able to do by 1783. The paper detailing Allen's freedom would in fact become the first manumission document to be held as a public file, having been donated to the Pennsylvania Abolition Society.

After attaining his freedom, he took the last name "Allen" and returned to Philadelphia.

Allen soon joined St. George's Methodist Episcopal Church, where Black and white people worshiped together. There, he became an assistant minister and conducted prayer meetings for African Americans. Frustrated with the limitations the church placed on him and Black parishioners, which included segregating pews, Allen left the church as part of a mass walkout with the intention of creating an independent Methodist church. (While Allen gave the year of the walkout as 1787 in his own accounts, some scholars have asserted that the departure happened in 1792-93.)

Along with the Reverend Absalom Jones, who had also left St. George, Allen helped found the Free African Society, a non-denominational religious mutual-aid society dedicated to helping the Black community. A century later, scholar and NAACP founder W.E.B. Du Bois called the FAS "the first wavering step of a people toward organized social life." In 1794, Allen and several other Black Methodists founded the Bethel Church, a Black Episcopal meeting, in an old blacksmith’s shop. Bethel Church became known as "Mother Bethel" because it eventually birthed the African Methodist Episcopal Church. Helped by his second wife, Sarah, Allen also helped to hide escaped enslaved people, as the basement of the Bethel Church was a stop on the Underground Railroad.

Understanding the power of an economic boycott, Allen went on to form the Free Produce Society, where members would only purchase products from non-enslaved labor, in 1830. With a vision of equal treatment for all, he railed against slavery, influencing later civil rights leaders such as Frederick Douglass and Martin Luther King Jr.

Allen died at his home on Spruce Street in Philadelphia, Pennsylvania, on March 26, 1831. He was laid to rest under Bethel Church.