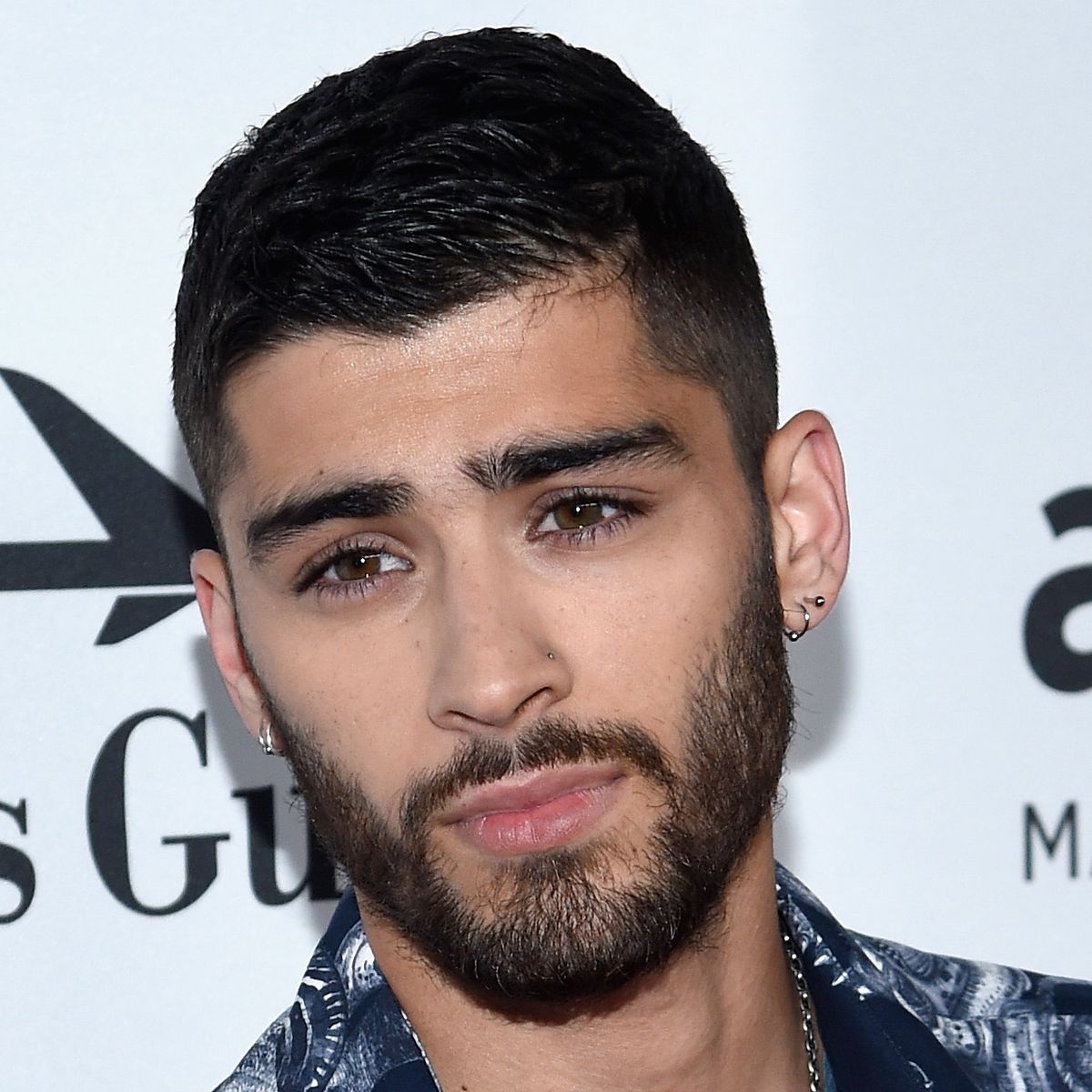 Who Is Zayn Malik?

Zayn Malik had an early love for singing and performing, and at the age of 17, he appeared on the competition series The X Factor. He was teamed with four other male contestants to form the group act One Direction, which went on to become one of the most popular boy bands in music history. After leaving One Direction in March 2015, Malik made a splash the following year with the release of his debut solo album, Mind of Mine.

Malik was born Zain Javadd Malik on January 12, 1993, in Bradford, a town located in the county of West Yorkshire in Northern England. He is of English and Pakistani descent. His father, Yaser Malik, is English-Pakistani and his mother, Patricia (known as Tricia), is English. He has one older sister, Doniya, and two younger sisters, Waliyha and Safaa. The Malik family belongs to the Muslim faith.

Malik grew up in East Bowling, located south of the Bradford city center. He attended Lower Fields Primary School and Tong High School in Bradford. As a teenager, he took performing arts courses and appeared in school productions.

In 2010, 17-year-old Malik auditioned in Manchester for the seventh season of the reality-television competition The X Factor. He sang "Let Me Love You" by rhythm-and-blues vocalist Mario as his audition song and was accepted into the next round. Malik was eliminated before the final round of the competition, but judges Nicole Scherzinger and Simon Cowell grouped him with fellow competitors Harry Styles, Niall Horan, Liam Payne and Louis Tomlinson to form a new act for the remainder of the show.

Performing as One Direction, this group became one of the most popular finalists in their season of The X Factor. Although they finished the competition in third place, they were immediately signed to Cowell's Syco music label.

One Direction topped the pop music charts with their first single, "What Makes You Beautiful," when it was released in September 2011 in the United Kingdom. Their debut album, Up All Night, was a best seller in both the United Kingdom and the United States in 2012. Malik toured extensively with One Direction, meeting the band's young female fans around the world.

In March 2015, Malik surprised fans by dropping out of the group's world tour. A spokesperson for the band tweeted that "Zayn has been signed off with stress and is flying back to the UK to recuperate." On March 25, Malik announced that he was leaving One Direction for good. In a statement on Facebook, he wrote: "After five years, I feel like it is now the right time for me to leave the band. I'd like to apologize to the fans if I've let anyone down, but I have to do what feels right in my heart."

Not long after leaving One Direction, Malik launched his solo music career with a demo version of "I Don't Mind," which was leaked online by producer Naughty Boy. Official singles soon followed, including "Pillowtalk" and "It's You." Both of these tracks were featured on his first album, Mind of Mine, which debuted at No. 1 in both the U.K. and the U.S. in spring 2016. Malik also enjoyed commercial success later that year for his collaboration with Taylor Swift on "I Don't Wanna Live Forever," from the Fifty Shades Darker soundtrack.

Beginning in April 2018, Malik released a string of singles from his upcoming sophomore solo album, including "Let Me," "Entertainer" and "Sour Diesel." The long-awaited album, Icarus Falls, finally surfaced in December and drew mostly positive reviews despite falling short of its predecessor's commercial success.

In 2019, Malik paired with Zhavia Ward for a version of "A Whole New World" from the Aladdin soundtrack. That year he also collaborated with Shaed for a remix of "Trampoline" and joined DJs R3hab and Jungleboi on the track "Flames."

Malik released his third solo album, "Nobody is Listening," in January 2021.

Malik's departure from the confines of One Direction also gave him the opportunity to pursue his fashion interests. In early 2017, he teamed with footwear designer Giuseppe Zanotti to launch a men's shoe line. He also served as creative director for a Versace collection that debuted that spring.

While with One Direction, Malik was considered the "bad boy" of the group, due to his mischievous behavior, his many tattoos and his dyed, pompadour-like hairstyle. After first entering the spotlight, he dated Geneva Lane, Rebecca Ferguson and Perrie Edwards, all former X Factor contestants.

In August 2013, Malik got engaged to Perrie Edwards, a singer with the group Little Mix. The pair broke up two years later. Malik then began dating model Gigi Hadid in late 2015. After a split in March 2018, the pair reconciled in late 2019.

In April 2020, it was reported that Malik and Hadid were expecting their first child together. They welcomed daughter Khai in September.