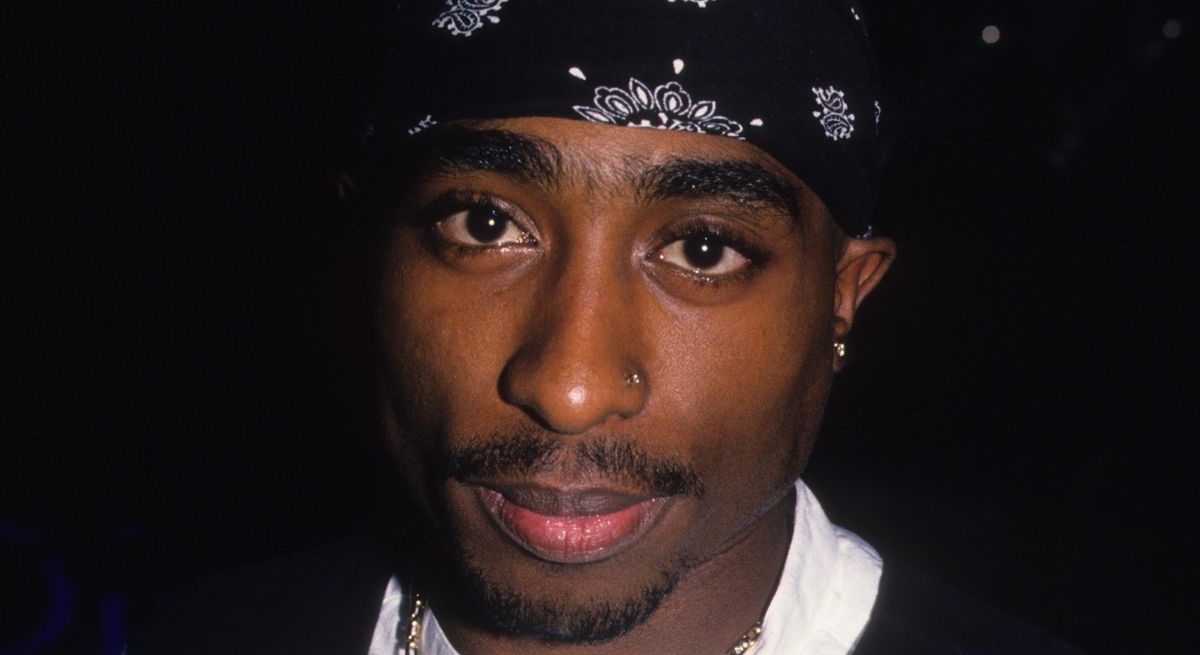 At 25, rap legend Tupac Shakur was gunned down on the streets of Las Vegas on September 13, 1996. Fans continue to mourn his tragic unsolved murder, which continues to fuel conspiracy theories, as they celebrate the influential musical legacy he left behind. To remember Tupac, we've compiled five facts about his life and life after death: 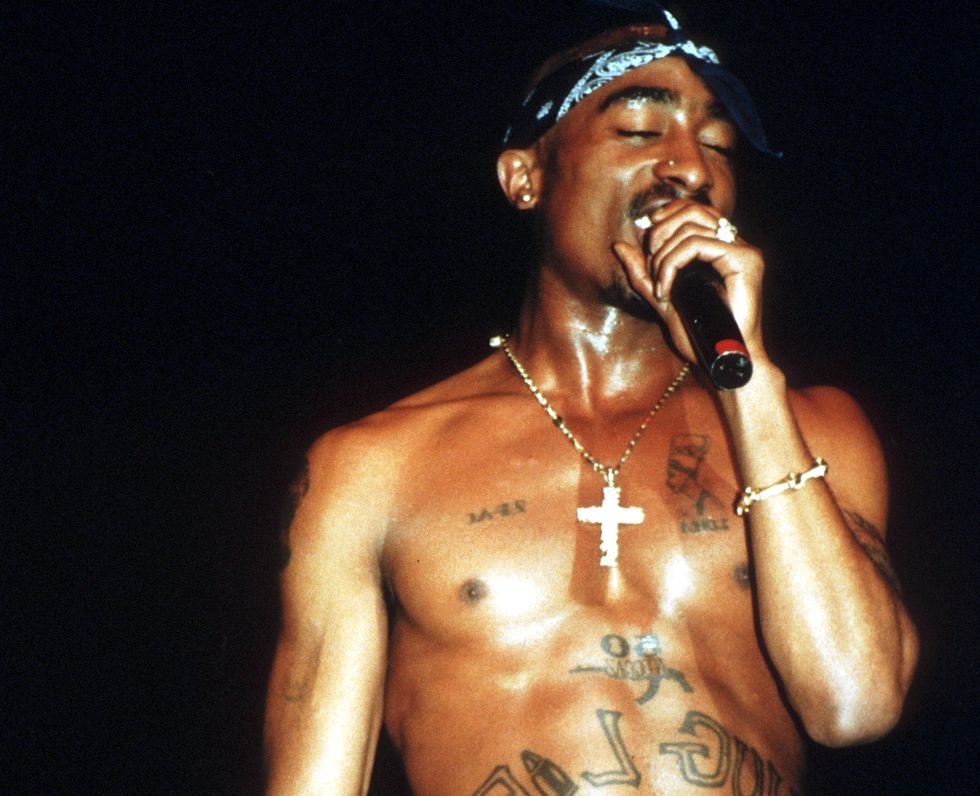 The rapper’s name descends from the Incas of Peru and the Arabic language. Túpac Amaru was the last leader of Peru’s Incan Empire and the name translates to “shining serpent.” “Shakur” comes from Arabic origins and means “thankful” or “appreciative.”

The rapper related to Shakespeare

In a 1994 interview from PBS’ Blank on Blank web series, Shakur said, “I feel like a tragic hero in a Shakespeare play, you know what I'm saying?" The quote rings true considering his rise to fame from poverty, his violent death and posthumous success.

Ten years after Tupac’s death, Madame Tussauds debuted an eerily life-like wax figure of the artist. The creators of the wax Tupac researched hours of videos of the rap star, his personal measurements and photos provided by his mother. They even hand-painted his tattoos to capture the uncanny resemblance. 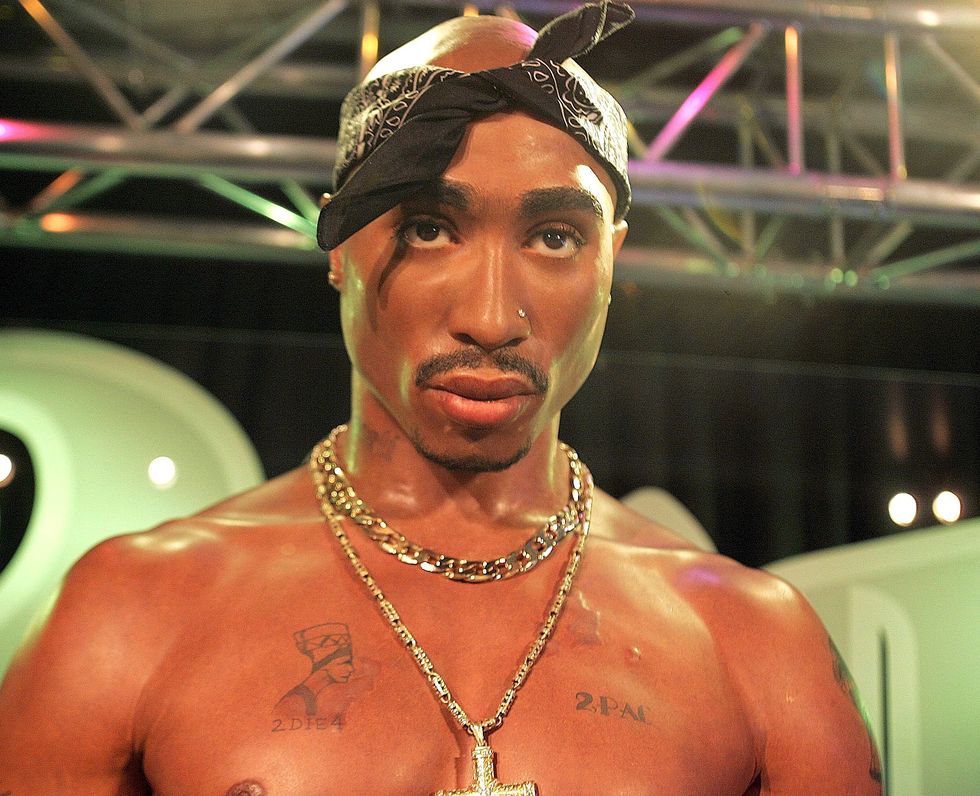 Tupac was resurrected as a hologram

Although the rap legend died in 1996, he returned to the stage at the 2012 Coachella Music Festival via hologram. Tupac's hologram is one of several digitally projected deceased stars like Michael Jackson, Ol' Dirty Bastard and Easy-E. His hologram and music sales continue to generate major earnings posthumously. 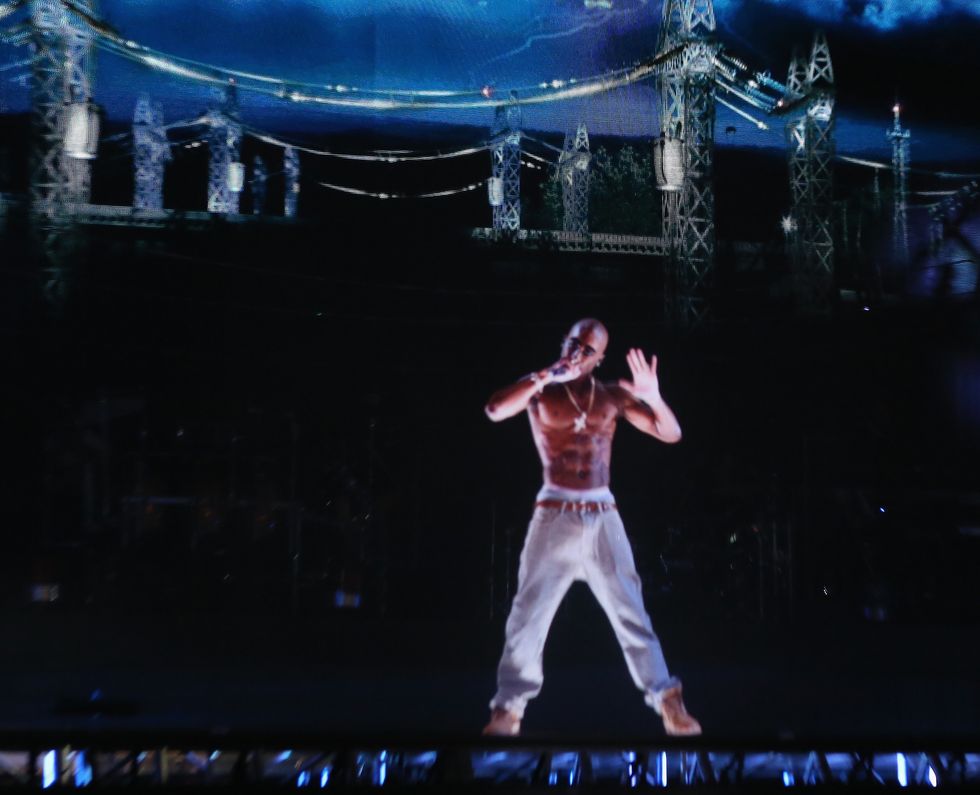 His reported last words were profanity

Tupac's tragic death, shrouded in conspiracy theories, continues to fascinate fans. What really happened? Chris Carroll, a retired sergeant with the Las Vegas Metropolitan Police Department, was the first officer on the scene after Tupac’s fateful shooting on the strip. In a 2014 interview with Vegas Seven, a local newspaper, he describes the mayhem and reveals what could have been the rapper’s last words. After struggling to get a fatally wounded Shakur out of the vehicle, the officer tried to obtain information from him to identify the shooter. The officer recounts, “He looked at me and he took a breath to get the words out, and he opened his mouth, and I thought I was actually going to get some cooperation. And then the words came out: 'F**k you.' After that, he started gurgling and slipping out of consciousness." Shakur died six days later at the age of 25.