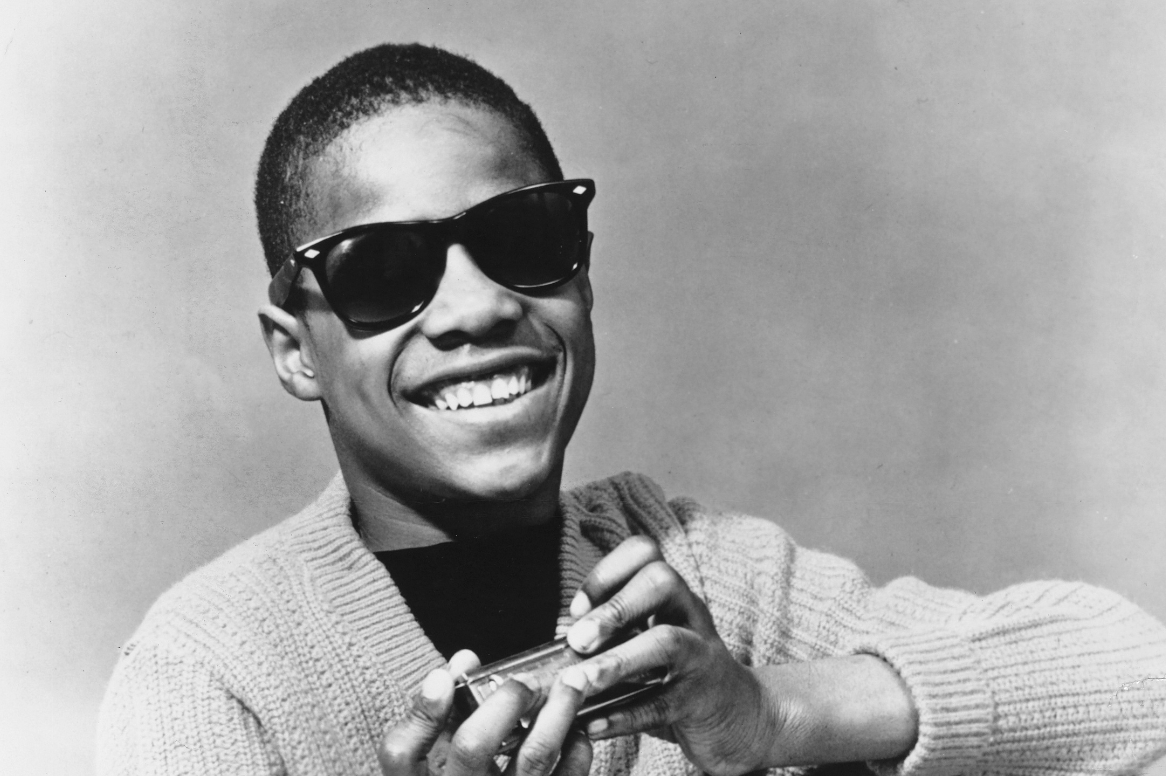 Superstar singer-songwriter Stevie Wonder lost his sight as a newborn when he came into the world six weeks early with retinopathy of prematurity (ROP), an eye disorder caused by abnormal blood vessels throughout the retina. Receiving too much oxygen in the incubator likely worsened the condition for the tiny baby, leaving him blind.

Even though he hasn’t been able to see for most of this life, Wonder (born as Stevland Hardaway Judkins on May 13, 1950) has long had vision. From a breakthrough career as a Motown child prodigy to a 2019 inductee in the R&B Hall of Fame, the Michigan-born performer became one of the most-loved American musicians throughout his decades-long career.

Even as a child, Wonder never let his vision disorder hold him back. At five years of age, he reportedly told his mother, “Don't worry about me being blind, because I'm happy.” When asked by Oprah Winfrey about the remark, he acknowledged it, saying, “It bothered me that my mother was crying all the time. She thought God might be punishing her for something. She lived during a time when things were particularly difficult for a woman in her circumstances.”

But his eyesight wasn’t the family’s only challenge. Living in poverty, they often faced hunger and, as Wonder’s mother said in a 2002 biography, Blind Faith: The Miraculous Journey of Lula Hardaway, Stevie Wonder's Mother, his father drank, abused his mother and eventually forced her into prostitution.

Eventually, his mother moved the family to Detroit, where Wonder taught himself how to play instruments, including the piano, harmonica and drums before the age of 10. His talents caught the attention of Ronnie White of the band The Miracle, which led to an audition with Motown Records founder Berry Gordy Jr. 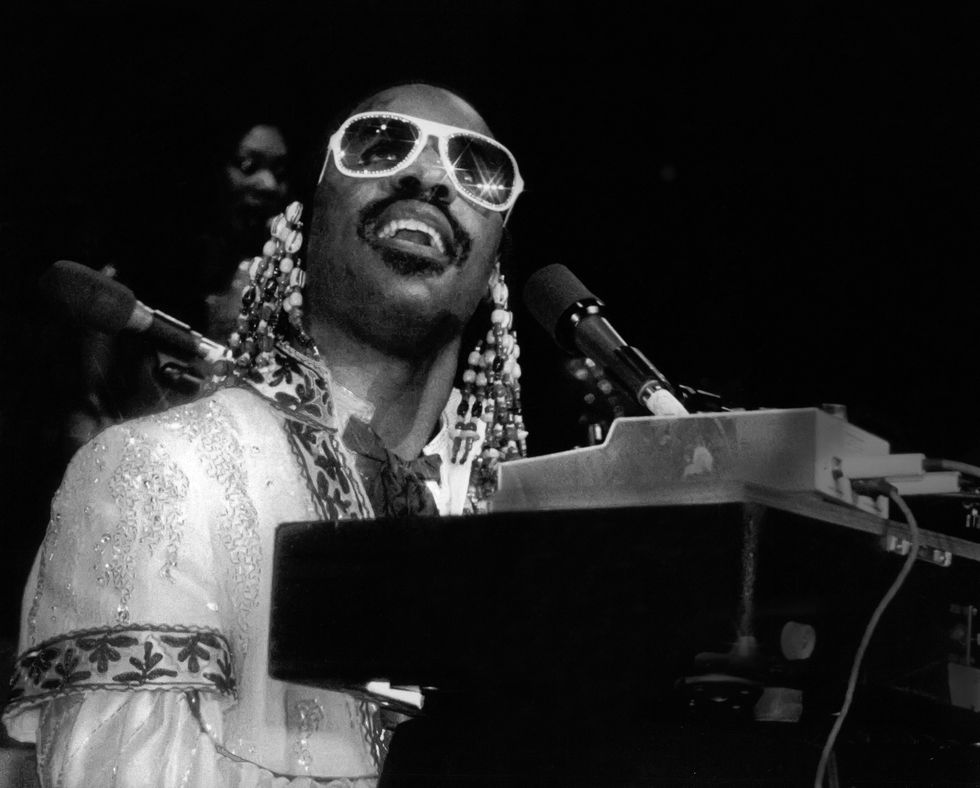 That set him on a course to become a household name, known for beloved hit songs including “Superstition,” “Higher Ground, “I Just Called to Say I Love You,” and “My Cherie Amour.”

As for whether his lack of sight has affected his music, he told The New York Times in 1975: “It's played a part in that I'm able to use my imagination to go places, to write words about things I've heard people talk about. In music and in being blind, I'm able to associate what people say with what's inside me.”

Lifelong blindness isn’t the only health issue that Wonder has battled. In 1973, he was in a near-death car crash when the sedan he was in collided with a truck. Wonder suffered a head injury and was in a coma for four days.

In 2019, rumors of health issues surfaced again, leading longtime friend Joan Belgrave to tell the Detroit Free Press: “He’s in great spirits. You would never know anything is going on. That’s how he wants it, and that’s how he wants to keep it.” In July 2019, Wonder confirmed that he would be having a kidney transplant in the fall.

Despite health challenges, Wonder has kept his focus on his music and also channeled his passion for social justice into his art. He campaigned for making Martin Luther King Jr.’s birthday a national holiday and then celebrated the designation with his 1981 song “Happy Birthday.” He was also part of the single “We are the World” that raised money to battle hunger in Africa. And when Wonder won the 1985 Oscar for Best Original Song, he dedicated the award to anti-apartheid activist Nelson Mandela.

Wonder has said he never felt hindered by his disability, telling The Guardian in 2012, “I am what I am. I love me! And I don't mean that egotistical — I love that God has allowed me to take whatever it was that I had and to make something out of it."