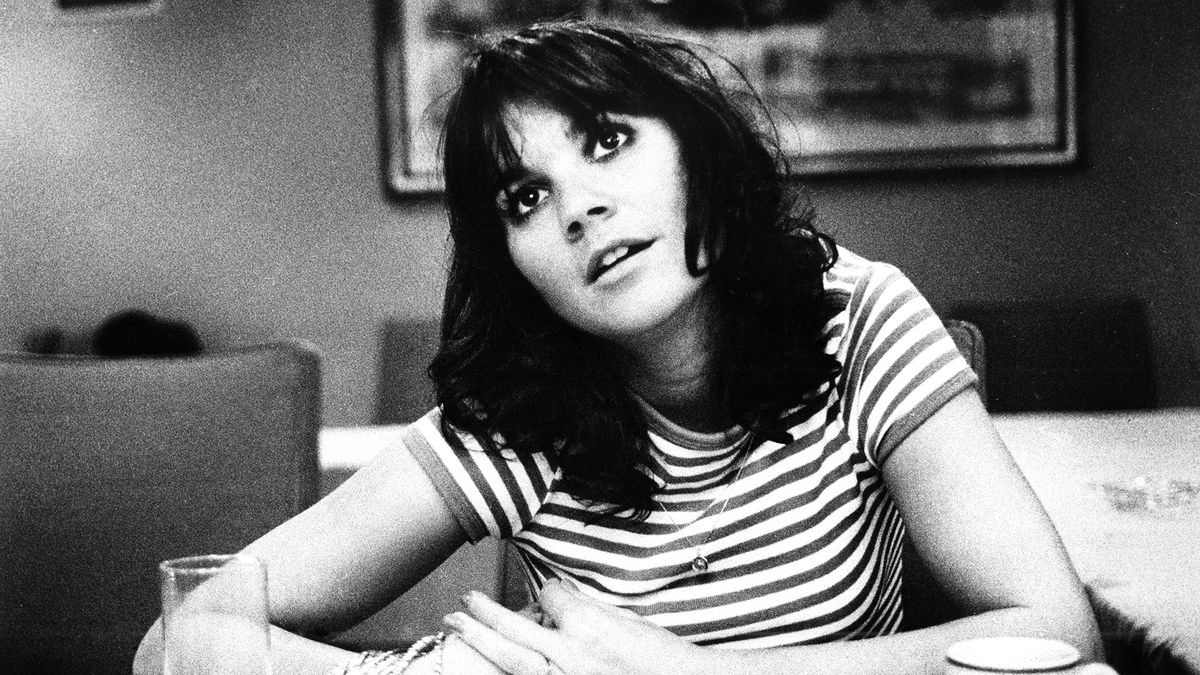 Linda Ronstadt's voice was seemingly a gift from the angels above.

It was one that enabled her to belt out country-rockers like "Heat Wave" and yearning ballads like "Blue Bayou" with equal conviction, making her a top-selling female artist of the 1970s. It was also an instrument that provided the heft to branch into adventurous terrain, from a starring role in The Pirates of Penzance on Broadway to an immensely successful album of Spanish-language music.

But by 2000, the 10-time Grammy winner knew that something was wrong with her once-powerhouse vocals.

"I'd start to sing and then it would just clamp up," she told CBS Sunday Morning in early 2019. "My voice would freeze."

Collaborators assured her there was nothing wrong, that the notoriously self-critical and perfectionist artist was simply feeling "nerves." But their words rang hollow for someone who innately understood the singing ability that had been there from as long as she could remember.

Forging ahead with what she called a "limited palette," Ronstadt gutted out another solo album, Hummin' to Myself (2004), and a collaboration with Ann Savoy, Adieu False Heart (2006). But she grew exasperated with a voice that was now "yelling," as opposed to singing, and she delivered her final stage performance in November 2009. 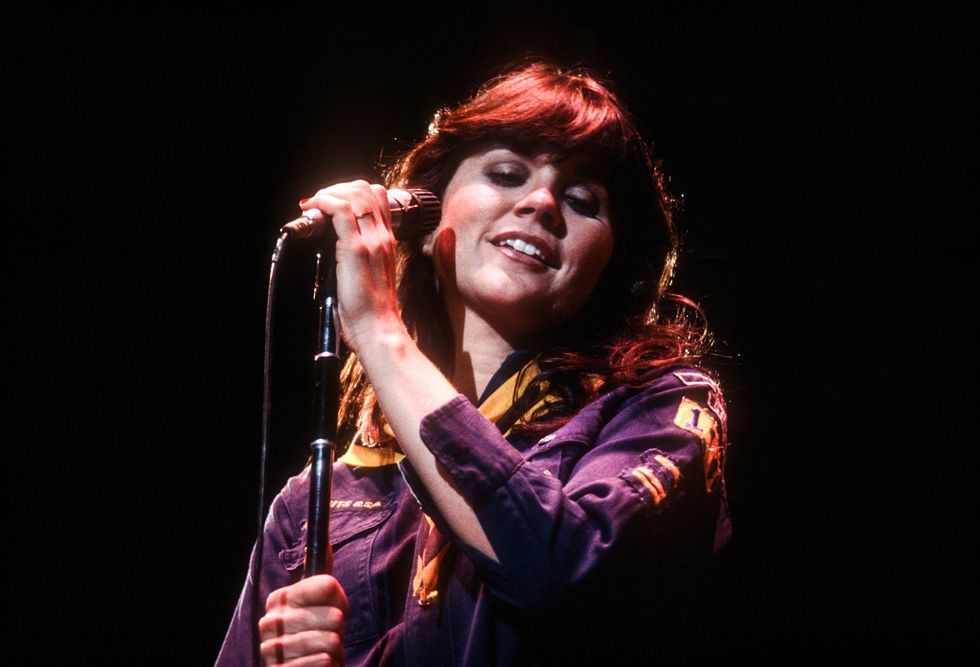 Meanwhile, the physical problems worsened. Along with experiencing debilitating back pain, Ronstadt found herself struggling to do mundane tasks like brushing her teeth.

Dealing with the loss of touring revenue, Ronstadt accepted an offer from Simon & Schuster to write a memoir, and she diligently set herself to the task, typing out her life story even as her fingers refused to fully cooperate. The shaky hands caught a friend's attention, and Ronstadt finally agreed to see a neurologist.

In December 2012, as she was finishing her book, Ronstadt received bombshell news: She had Parkinson's disease.

In August 2013, as she prepared to make the media rounds with her soon-to-be-released memoir, Simple Dreams, Ronstadt went public with her condition in an interview with AARP. Suggesting the disease may have been triggered by a tick bite, the artist behind such beloved hits as "You're No Good" revealed that she could no longer sing at all, and that she needed to use a wheelchair or walking sticks to help cover longer distances. "I travel like a crate of eggs without the crate," she said.

The news triggered an outpouring of support and a rush to honor the icon now seemingly fastened with the ticking clock of mortality. In 2014, she was inducted into the Rock & Roll Hall of Fame and received the National Medal of Arts from President Barack Obama.

Accolades aside, there was still the matter of dealing with the day-to-day difficulties of a degenerative condition. Having already settled in the San Francisco community of Sea Cliff, Ronstadt sold her longtime home in Arizona and focused on life near the bay with her two grown children to provide support and regular exercise sessions with a trainer.

At least her friends knew where to find her. Jackson Browne, Paul Simon and ex-boyfriend Jerry Brown dropped by, as did Emmylou Harris, with the two doing laundry instead of singing together, as they did in the old days.

By 2018, the artist was making semi-regular public appearances again with A Conversation with Linda, in which she discussed her career and her health between clips of concert footage despite, as she told the San Francisco Chronicle, the difficulties of talking. She also revealed that she was among the one in five Parkinson's victims who did not respond to increased dopamine, and as such had stopped taking her regular medication.

The return to public life was not without its pitfalls: Appearing on stage at the MusiCares Person of the Year gala in February 2019 to honor her friend and onetime bandmate Dolly Parton, Ronstadt was knocked off balance by an exuberant Parton hug and grabbed for the podium, knocking the award to the floor and into pieces.

Ronstadt knows there is 'nothing' she can do about her disease, but remains positive

Still, the septuagenarian soldiers on. Shortly after the MusiCares gala, she ventured with Browne to Mexico as part of a cultural arts program that teaches music and dance to children. In September 2019, she returned to the spotlight for the release of the documentary she signed up for years ago, Linda Ronstadt: The Sound of My Voice, gamely discussing the loss of her physical acumen and unforgettable singing voice.

"It's like not having a leg or an arm, but there's nothing I can do about it," she told People, adding the spark of optimism that has helped push her forward through tough times. "In my mind — in my imagination — I can still sing."