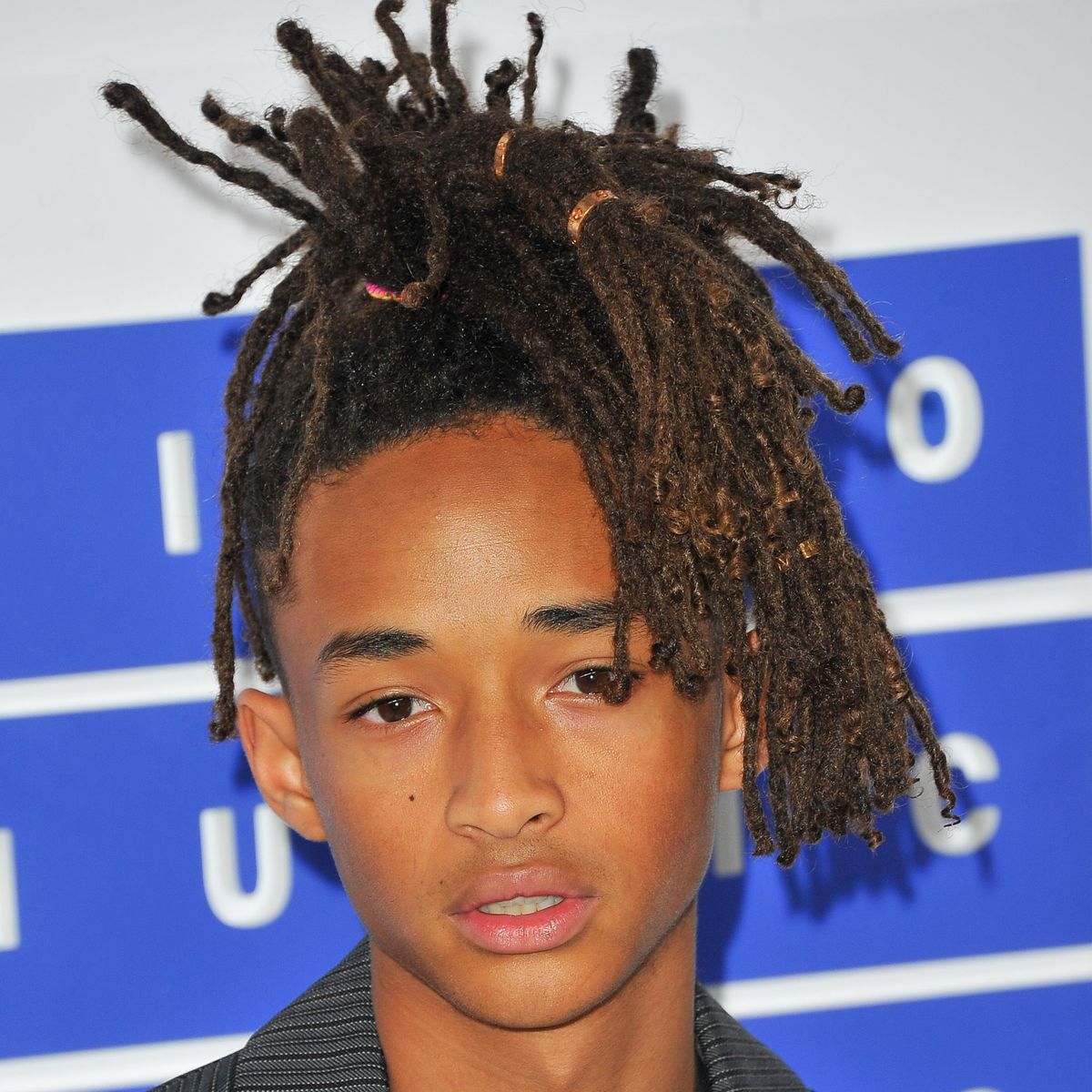 Who Is Jaden Smith?

Jaden Smith was born in Malibu, California, on July 8, 1998. His parents are the actors Will Smith and Jada Pinkett Smith, and singer Willow Smith is his younger sister. Smith made his big screen debut alongside his dad in the 2006 film The Pursuit of Happyness. He subsequently starred in remakes of The Karate Kid and The Day the Earth Stood Still, before rejoining his father in After Earth. Smith later turned his focus to music, releasing his first studio album, Syre, in 2017.

Jaden Christopher Syre Smith was born on July 8, 1998, in Los Angeles, California. Smith has an exceptional acting pedigree. His father, Will Smith, has starred in such films as Independence Day, Men in Black and Ali and is one of the world's most successful and popular actors. His mother, Jada Pinkett Smith, is also a highly successful actress who has starred in The Nutty Professor, The Matrix trilogy and Girls Trip. Despite their celebrity status, Smith's parents attempted to give him a normal upbringing.

Speaking about raising Jaden and his siblings (older half-brother Trey and younger sister Willow), Jada Pinkett Smith said she wanted them to "see the reality of life and have a normal experience of having to stand in line and get tickets." The Smith children volunteered regularly at orphanages and nursing homes and donated their belongings to charity. "My kids are very willing to give things away because they understand that they have such abundance; they don't have to hoard," their mother once said.

Smith studied with a tutor and, acting career notwithstanding, experienced the normal joys and grievances of any young boy. He called himself a "mama's boy" but complained that his little sister bullied him, with their parents always taking her side.

'The Pursuit of Happyness'

Alongside his seemingly normal childhood, Smith enjoyed a second life as an up-and-coming Hollywood star. He made his acting debut in 2003, at the tender age of 6, on All of Us, a UPN show created by Will and Jada Pinkett Smith and based on their own blended family. Not long after, Jaden made his big screen debut in the The Pursuit of Happyness (2006). Based on a true story, The Pursuit of Happyness depicts the life of Christopher Gardner, a homeless salesman whose intelligence and perseverance eventually allow him to become a wealthy stockbroker.

Starring opposite his real-life dad, Jaden portrayed Gardner's son, Christopher Jr., who is forced to live on the streets with his father. The young Smith won universal acclaim for his nuanced and heartwarming performance. The New York Times called him "likable in the extreme," and he won an MTV Movie Award for Breakthrough Performance.

'The Day the Earth Stood Still'

In 2008, Smith struck out on his own to make his first performances in projects not involving his parents. In April of that year, he guest starred in an episode of the Disney Channel's popular show The Suite Life of Zach and Cody. Next, he appeared opposite Keanu Reeves and Jennifer Connelly in a remake of the classic science fiction thriller The Day the Earth Stood Still, earning a Saturn Award for Best Performance by a Younger Actor. 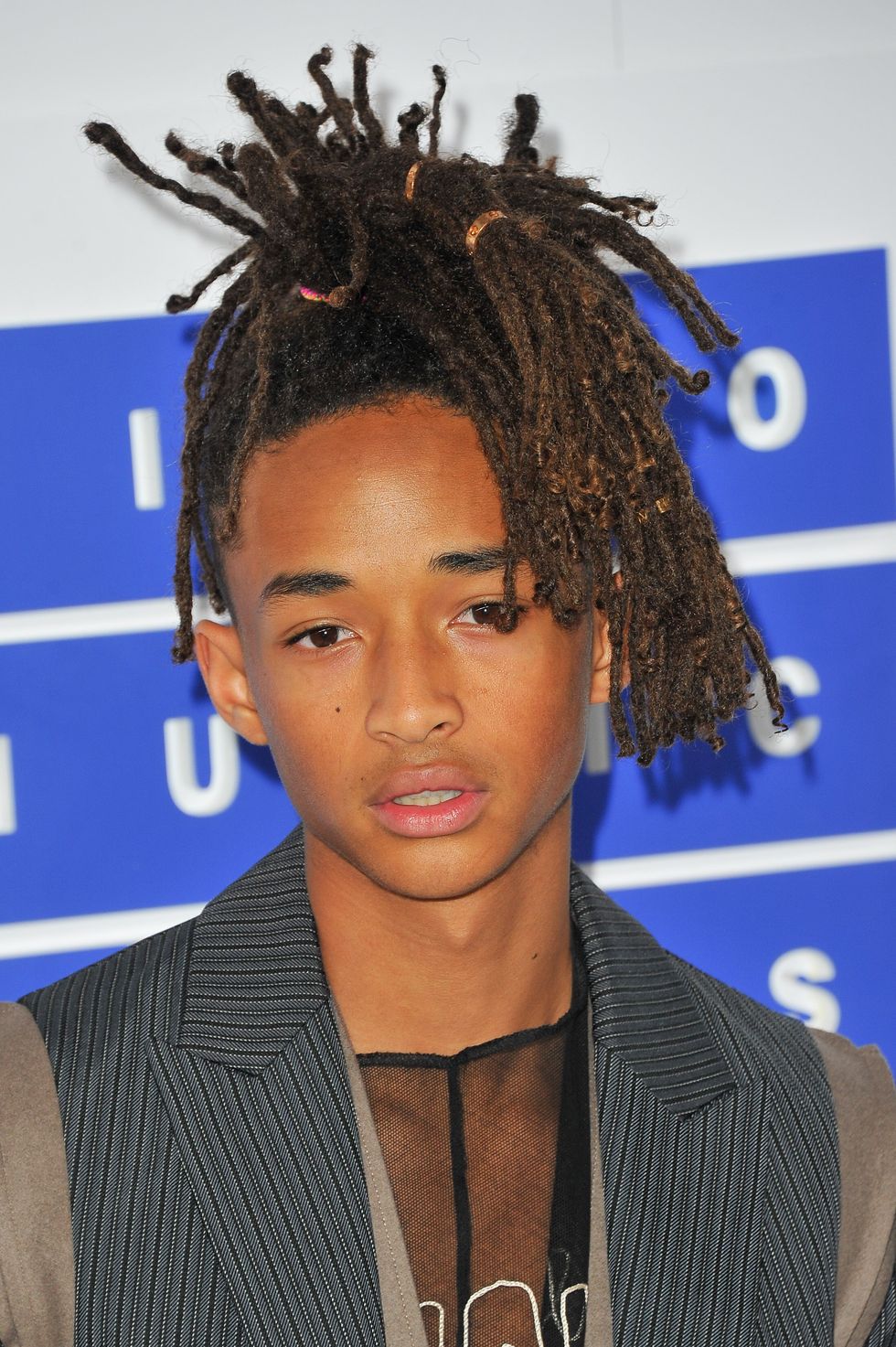 Success with 'The Karate Kid'

Smith landed his biggest role to date in 2010, starring alongside Jackie Chan in a remake of the 1984 coming-of-age classic, The Karate Kid. Smith plays Dre Parker, a 12-year-old Detroit native who moves to China to study martial arts with a kung fu master, so that he can face down the bullies who torment him. The film was a box-office smash, earning Smith praise for his impressive acting and kung fu skills. Chan praised Smith's dedication to his martial arts training, saying, "He put my son to shame!" Smith also ventured into the world of music in conjunction with his work on the film, recording its official theme song, "Never Say Never," in partnership with pop sensation Justin Bieber.

After months of intensive martial arts training, Smith developed the physique of a much older boy, and he also earned a reputation as a lively and witty interview subject. ("Do you know how to sew? 'Cause I'm ripped," he quipped to an interviewer.) Father Will Smith admitted, "This kid is funnier than I was at his age. But then, he did have me as a father."

By the time he turned 12, Smith had achieved levels of success that most actors only dream about. All three of his films had debuted at No. 1 at the North American box office, and he seemed ready to follow his parents down the path of Hollywood stardom.

Poor Reviews for 'After Earth'

In 2013, Smith again teamed up with his dad to co-star in After Earth. A sci-fi coming-of-age story, the film features the younger Smith developing his survival skills as he races to save himself and his father on a futuristic, inhospitable Earth. This time, both the film and its young star received a harsh reception from audiences, as he "won" the Golden Raspberry for Worst Actor. Not all of the reviews were bad — some critics considered the film an enjoyable spectacle, and Smith earned a nod from the MTV Movie Awards for the Summer's Biggest Teen Bad Ass Star. Still, the experience seemingly soured him, leading to an extended hiatus from the big screen.

'The Get Down,' 'Skate Kitchen'

Smith returned to series television in 2016 with The Get Down, about the rise of hip-hop and disco in New York City in the late 1970s. In 2018, he was part of the cast of Skate Kitchen, based on the real-life story of a group of female skateboarders.

Following his collaboration with Bieber, Smith released a couple of mixtapes, The Cool Cafe and Cool Tape Vol. 2.

In November 2017, Smith unveiled his first studio album, Syre, which featured contributions from ASAP Rocky and sister Willow. The hip-hop-themed collection drew some positive reviews, peaking at No. 24 on the Billboard 200 en route to gold certification. On July 8, 2018, to commemorate his 20th birthday, Smith dropped Syre: The Electric Album via Instagram.

The artist followed with The Sunset Tapes: A Cool Tape Story later that year, before dropping the EP Erys Is Coming in April 2019. As promised, he delivered the full-length album Erys in July 2019, shortly after the release of the single "Again."