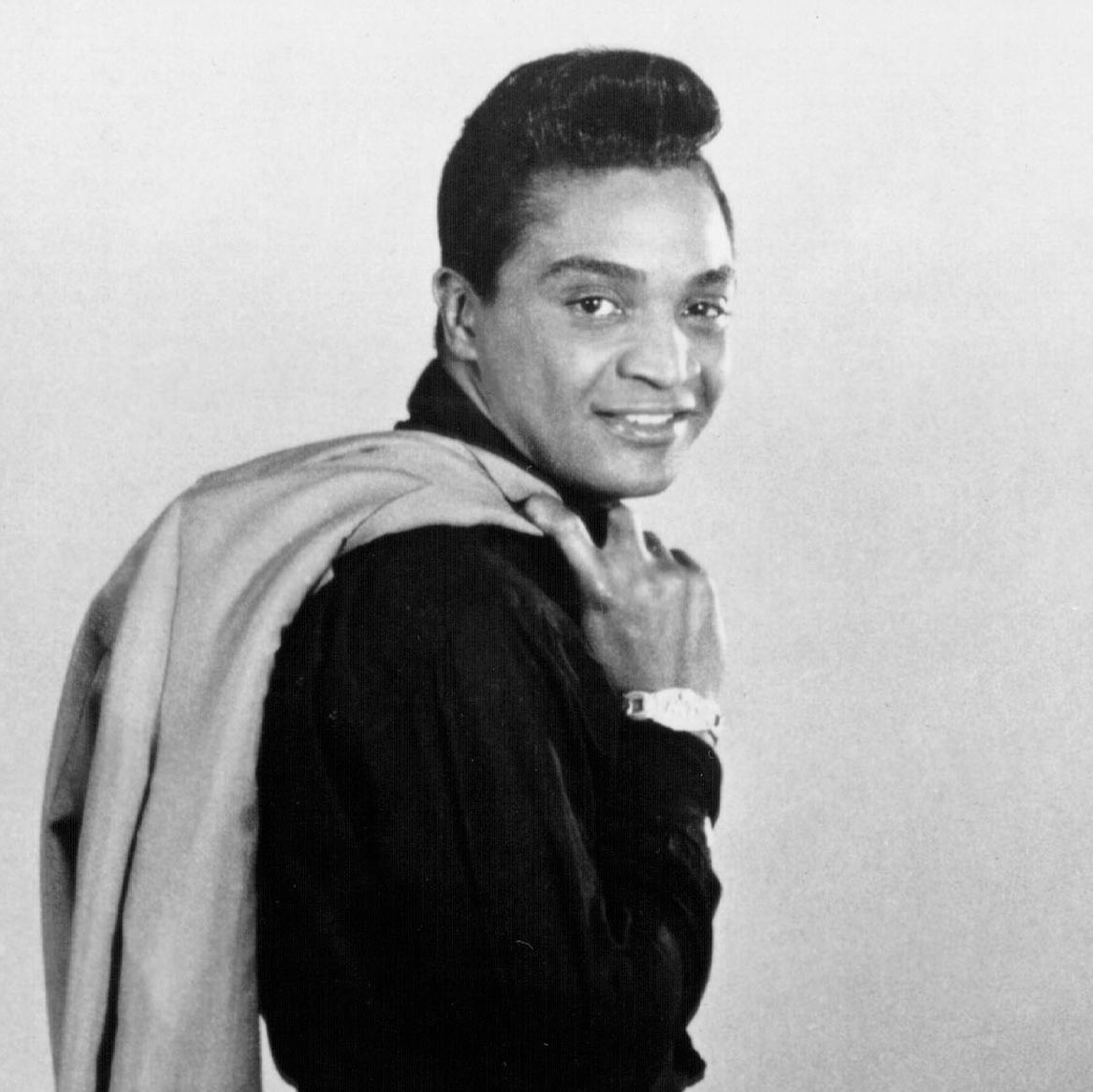 Who Was Jackie Wilson?

Jackie Wilson was a dynamic soul performer during the 1950s and '60s who successfully crossed over from the rhythm-and-blues charts to pop music, paving the way for a generation of African American performers. Wilson first gained fame with the group Billy Ward and his Dominoes, which he joined in 1953. He became a solo act in 1957. His first major hit, "Lonely Teardrops," was released in 1958. More successful songs soon followed, including "Night" in 1960, "Baby Workout" in 1963 and "(Your Love Keeps Lifting Me) Higher and Higher" in 1967. Wilson collapsed on stage in 1975 and spent remainder of his life in a coma. He died in New Jersey in 1984, and was inducted into the Rock and Roll Hall of Fame in 1987.

Born Jack Leroy Wilson Jr. on June 9, 1934, in Detroit, Michigan, Jackie Wilson was one of top singers of the 1950s and '60s. Known for his appealing tenor voice and tremendous stage presence, Wilson was also known by the moniker "Mr. Excitement" for his ability to wow audiences.

Wilson started out singing gospel music. As a teenager, he was also a successful Golden Gloves boxer. Wilson's mother reportedly asked him to stop boxing, so he picked a different direction for himself. In 1953, Wilson made music his career, joining Billy Ward and his Dominoes (also known as Billy Ward and the Dominoes) as the group's lead singer; he was brought in to replace Clyde McPhatter.

In 1957, Wilson released his first solo single, "Reet Petite (The Finest Girl You Want to Meet)." He made it onto the pop charts the following year with "To Be Loved." In December 1958, Wilson scored his first No. 1 R&B hit with "Lonely Teardrops"; this upbeat song of heartbreak was also a Top 10 hit on the pop charts.

Continuing to ride a wave of success, Wilson went on to make the charts over and over again with a variety of songs. He showed his passion for opera with 1960's "Night," a song based on an aria from Samson and Delilah by Camille Saint-Saens. That same year, Wilson landed at the top of the R&B charts with the ballad "Doggin' Around," and his 1963 song, "Baby Workout," drove listeners to the dance floor and became another R&B chart-topper for Wilson. He scored his last major hit in 1967 with "(Your Love Keeps Lifting Me) Higher and Higher."

On September 29, 1975, Wilson was on stage performing "Lonely Teardrops" when he collapsed at a New Jersey nightclub. It was later determined that he had suffered a heart attack (some reports say it was a stroke). Wilson went into a coma, from which he never recovered. By 1977, he was living at a retirement community in New Jersey, where he needed constant care.

In 1978, members of Wilson's family waged a court battle against each other over guardianship of incapacitated musician. The court ruled in favor of his second wife, Harlean (Harris) Wilson, over his son, Tony Wilson—one of his children from his first marriage to Freda Hood (whom he married in 1951 and with whom he had four children; the couple divorced in 1965). Harlean and Jackie, who wed in 1967, had been estranged for some time before his 1975 health crisis.

After spending eight years in a coma, Wilson died on January 21, 1984, at a hospital in Mount Holly, New Jersey. He was only 49 years old. Three years later, Wilson was inducted to the Rock and Roll Hall of Fame. He has been credited with influencing such artists as Prince, Michael Jackson and Elvis Presley.