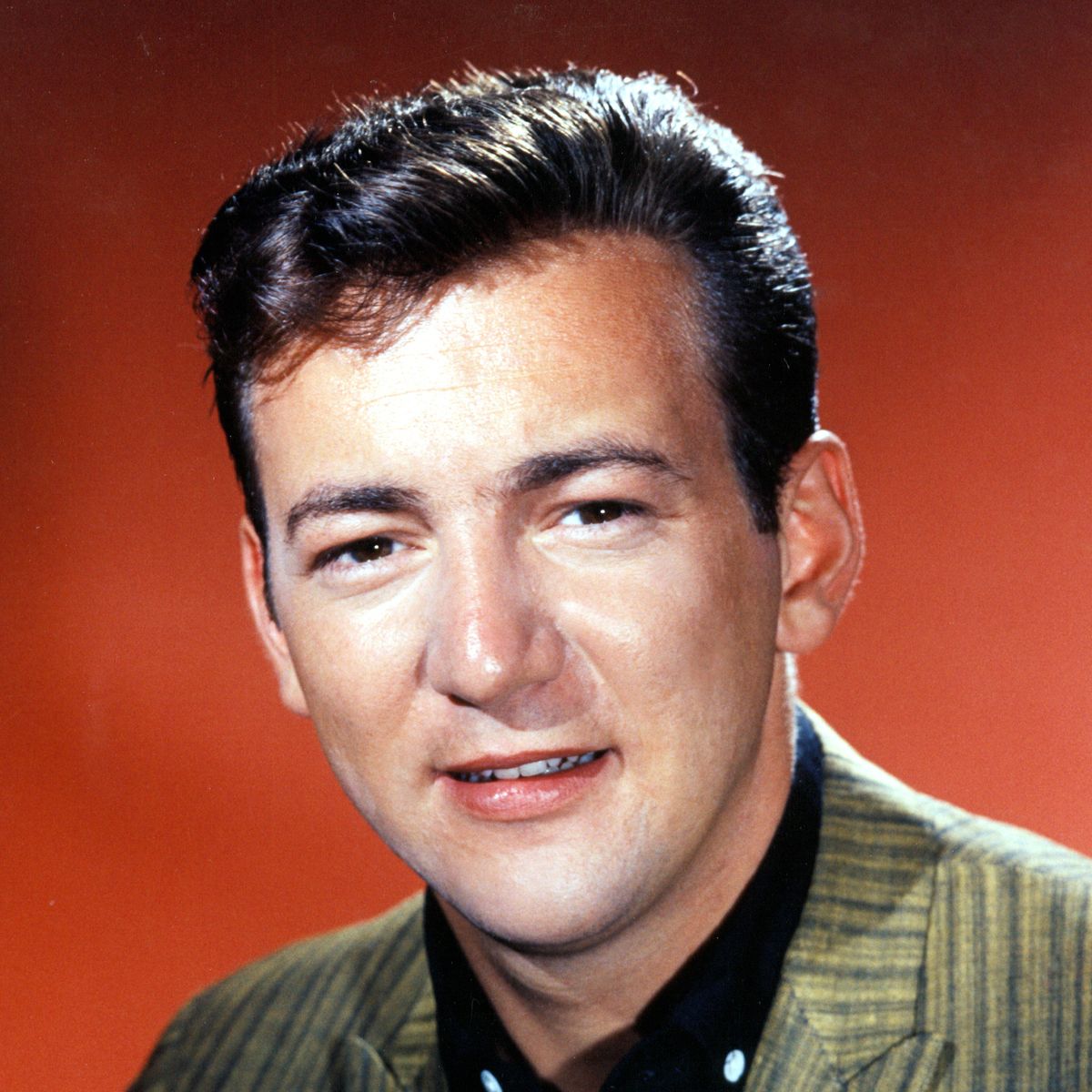 Who Was Bobby Darin?

Singer-songwriter Bobby Darin moved from performing in New York City coffeehouses into recording in the late 1950s. In 1958, "Splish Splash," a novelty song he wrote relatively quickly, became an international hit. He then recorded adult-oriented tracks, hitting it big with "Mack the Knife" and earning two Grammys. He died on December 20, 1973 in Los Angeles, and posthumously entered the Rock and Roll Hall of Fame decades later.

Born on May 14, 1936, in the Bronx, New York, entertainer Bobby Darin reached the heights of fame in his all-too-brief life. He grew up poor in New York City. Throughout his childhood, Darin was told that his parents were Sam and Polly Cassotto. Sam Cassotto had been an associate of crime boss Frank Costello and had died in Sing Sing Prison. Polly, a former vaudeville performer, encouraged young Bobby to become a star like Frank Sinatra.

In fact, Darin was actually the Cassottos' grandson. His real mother was Nina Cassotto, the woman he grew up believing was his sister. Nina had gotten pregnant as an unwed teenager, and she and Polly decided that it would be better if Polly assumed the role of mother. While he later learned the truth about his mother, Darin never discovered who his father really was.

Darin was a thin, sickly child. Several bouts of rheumatic fever had permanently damaged his heart, and he was plagued by other health problems as well. Around the age of 6 or 7, Darin overheard a doctor's grim prognosis for him. The doctor said he didn't expect Darin to live past the age of 16. Rather than depress him, these words seemed to serve as an inspiration for Darin.

Well versed in several instruments, Darin started out as playing in a band in high school. One of his first gigs was a school dance. At 16, he and his band mates landed a job at a Catskills resort for the summer. Darin showed a knack not just for music but comedy as well. After high school, he briefly attended Hunter College. Darin launched his professional music career writing songs for the Aldon Music label and eventually landed his own record contract with Atco.

In 1958, Darin made it big with the lighthearted catchy rock tune "Splish Splash"—a song he wrote that reached the Top 5 of the pop charts. He quickly became one of the teen idols of the era with such songs as "Queen of the Hop." Darin, however, proved himself to be more than another Dion or Frankie Avalon. In 1959, he scored big with two songs, "Dream Lover" and "Mack the Knife," the latter of which was his first No. 1 hit on the Billboard charts and won him a Grammy Award for record of the year. Darin also won a Grammy for best new artist.

Darin continued to enjoy great popularity in the early 1960s. Moving from the concert stage to the big screen, he starred in the romantic comedy Come September (1961) with Rock Hudson, Gina Lollobrigida and Sandra Dee. Darin and Dee were a celebrity couple off-screen as well, having eloped together the previous year.

Trying his hand at a musical, he starred with Pat Boone and Ann-Margret in State Fair (1962). Darin went on to earn an Academy Award nomination for his work in 1963's Captain Newman, M.D.

Around this time, Darin also established himself as one of the top acts in Las Vegas. He became a popular crooner, not unlike his hero Frank Sinatra. Yet Darin drew inspiration from a broader musical background and was a more restless and ambitious performer. Darin became such a force in Las Vegas that he reportedly even helped Wayne Newton get his career off the ground there.

On the music charts, Darin enjoyed such hits as "Beyond the Sea" and "You Must Have Been a Beautiful Baby." He even had success with his take on country music with "Things" and "You're the Reason I'm Living." A song he wrote for his wife Sandra Dee, "18 Yellow Roses," also proved to be a hit with fans.

Darin had his last major hit in 1966 with his take on the folk song "If I Were a Carpenter." Around this time, his marriage to Dee came to end. The couple had one son named Dodd together before splitting up.

As music tastes were changing, Darin himself seemed to be evolving. He became more politically and campaigned on behalf of Robert F. Kennedy during his 1968 presidential bid. Kennedy's assassination that June was a devastating blow to Darin. Around this time, he opened his own label Direction Records and continued to explore his interest in folk music and protest songs. Darin wrote "Simple Song of Freedom," which became a hit for Tim Hardin.

In the early 1970s, Darin signed with Motown Records. His later efforts failed to attract much of an audience, but he still remained popular with his live act in Las Vegas. Darin's heart problems finally caught up with him. On December 20, 1973, he died of heart failure in Hollywood, California. Darin was only 37 years old at the time. He was survived by his second wife Andrea Joy Yeager, whom he had married the previous year, and his son Dodd.

While he may be gone, Darin's music still lives on. His songs have appeared on numerous film and television soundtracks, including Goodfellas, American Beauty and The Sopranos. Actor Kevin Spacey helped bring Darin's life story to the big screen in Beyond the Sea in 2004. Spacey starred and directed the project and served as its co-writer as well.