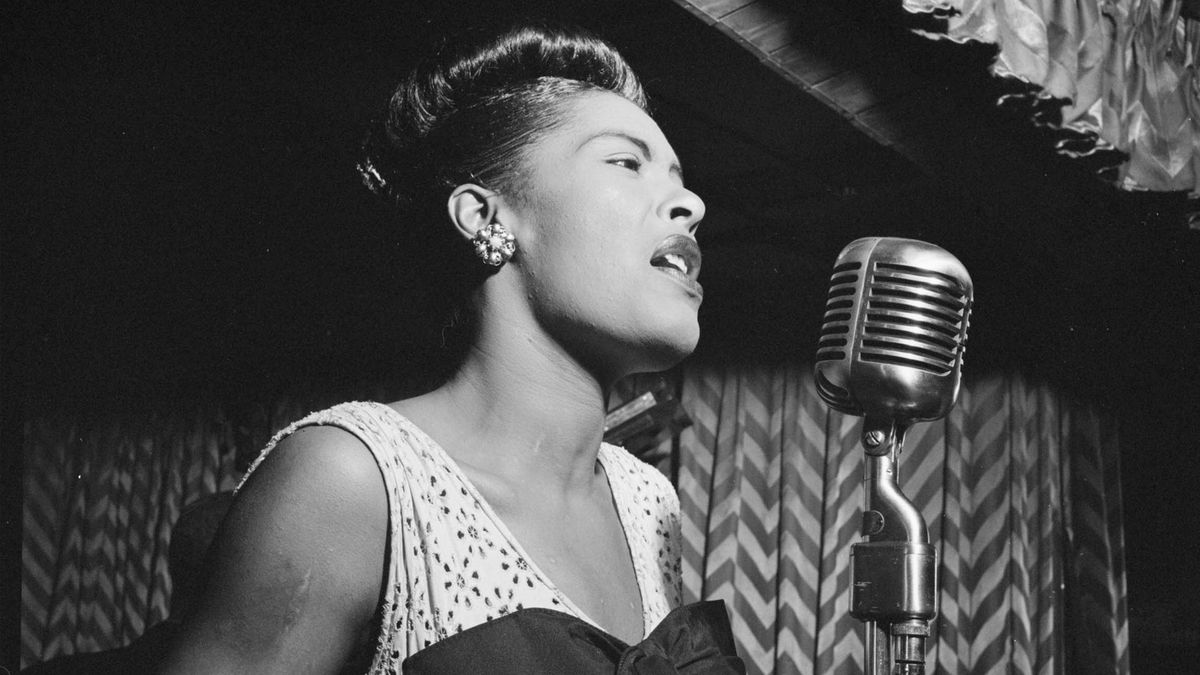 In March 1939, a 23-year-old Billie Holiday walked up to the mic at West 4th's Cafe Society in New York City to sing her final song of the night. Per her request, the waiters stopped serving and the room went completely black, save for a spotlight on her face. And then she sang, softly in her raw and emotional voice: "Southern trees bear a strange fruit, Blood on the leaves and blood at the root, Black body swinging in the Southern breeze, Strange fruit hanging from the poplar trees..."

When Holiday finished, the spotlight turned off. When the lights came back on, the stage was empty. She was gone. And per her request, there was no encore. This was how Holiday performed "Strange Fruit," which she would determinedly sing for the next 20 years until her untimely death at the age of 44.

"Strange Fruit" was originally a poem

Holiday may have popularized "Strange Fruit" and turned it into a work of art, but it was a Jewish communist teacher and civil rights activist from the Bronx, Abel Meeropol, who wrote it, first as a poem, then later as a song.

His inspiration? Meeropol came across a 1930 photo that captured the lynching of two Black men in Indiana. The visceral image haunted him for days and prompted him to put pen to paper.

After he published "Strange Fruit" in a teachers union publication, Meeropol composed it into a song and passed it onto a nightclub owner, who then introduced it to Holiday.

The song reminded Holiday of her father

When Holiday heard the lyrics, she was deeply moved by them — not only because she was a Black American but also because the song reminded her of her father, who died at 39 from a fatal lung disorder, after being turned away from a hospital because he was a Black man.

Because of the painful memories it conjured, Holiday didn't enjoy performing "Strange Fruit," but knew she had to. “It reminds me of how Pop died,” she said of the song in her autobiography. “But I have to keep singing it, not only because people ask for it, but because 20 years after Pop died, the things that killed him are still happening in the South.”

While civil rights activists and Black America embraced "Strange Fruit," the nightclub scene, which was primarily composed of white patrons, had mixed reactions. At witnessing Holiday's performance, audience members would applaud until their hands hurt, while those less sympathetic would bitterly walk out the door.

One individual who was determined to silence Holiday was Federal Bureau of Narcotics commissioner Harry Anslinger. A known racist, Anslinger believed that drugs caused Black people to overstep their boundaries in American society and that Black jazz singers — who smoked marijuana — created the devil's music.

When Anslinger forbid Holiday to perform "Strange Fruit," she refused, causing him to devise a plan to destroy her. Knowing that Holiday was a drug user, he had some of his men frame her by selling her heroin. When she was caught using the drug, she was thrown into prison for the next year and a half.

Upon Holiday's release in 1948, federal authorities refused to reissue her cabaret performer’s license. Her nightclub days, which she loved so much, were over.

Still determined to soldier on, she performed to sold-out concerts at Carnegie Hall, but still, the demons of her difficult childhood, which involved working at a brothel alongside her prostitute mother, haunted her and she began using heroin again.

In 1959, Holiday checked herself into a New York City hospital. Suffering from heart and lung problems and cirrhosis of the liver due to decades of drug and alcohol abuse, the singer was an emaciated version of herself. Her once heartfelt voice now withered and raspy.

Still bent on ruining the singer, Anslinger had his men go to the hospital and handcuff her to her bed. Although Holiday had been showing gradual signs of recovery, Anslinger's men forbid doctors to offer her further treatment. She died within days.

"Strange Fruit" was declared 'song of the century'

Despite her tragic demise, Holiday has a lasting legacy in the world of jazz and pop music. She garnered 23 Grammys posthumously and was recently inducted into the National Rhythm & Blues Hall of Fame.

Among the many songs that Holiday is celebrated for, "Strange Fruit" will always be one of her defining works. It allowed her to take what was originally an expression of political protest and transform it into a work of art for millions to hear.

In 1999 Time designated "Strange Fruit" the "song of the century."