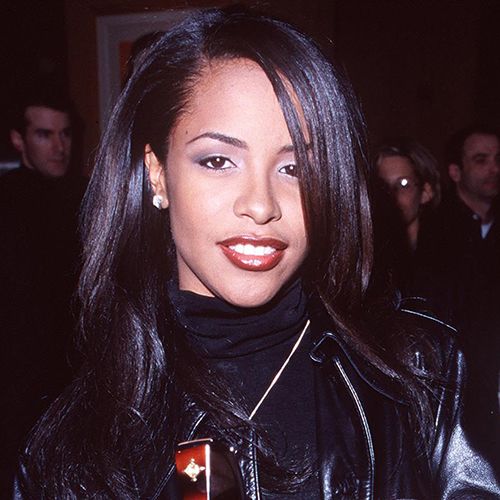 Brooklyn-born Aaliyah Dana Haughton started voice lessons shortly after she learned to talk. Determined to be a star, she signed a contract with Jive Records at the age of 12 and came to popular acclaim in 1994. On her way home from a music video shoot in 2001, a plane crash killed Aaliyah and eight members of her film crew. She was 22 years old at the time of her death.

Singer and actress Aaliyah Dana Haughton was born on January 16, 1979, in Brooklyn, New York. Raised in Detroit, Michigan, the young singer competed unsuccessfully on the television program Star Search at age 11. Later that same year, she performed with R&B legend Gladys Knight, the former wife of her uncle and manager, Barry Hankerson, at a five-night stand in Las Vegas.

In 1994, at the age of 15, Aaliyah catapulted onto the R&B charts herself with her debut album, Age Ain't Nothing But a Number. Produced by the successful singer R. Kelly, the album quickly sold a million copies and eventually earned platinum status based largely on the success of two hit singles, "Back and Forth" and "At Your Best (You Are Love)." Later that year, tabloid reports surfaced claiming that the sultry teen singer had married the 27-year-old Kelly, but Aaliyah denied the union and the marriage was reportedly annulled.

While a student in the dance program at Detroit High School for the Fine and Performing Arts (she graduated in 1997), Aaliyah released her sophomore album, One in a Million (1996). Helmed by the well-known pop producer Timbaland and featuring rap performer Missy Elliott, One in a Million portrayed the 17-year-old singer as a sultry hip-hop chanteuse with a self-confidence well beyond her years. The album garnered favorable reviews and sold two million copies.

Aaliyah gained even more recognition in 1997 when she recorded "Journey to the Past," the Academy Award-nominated theme song to the animated feature Anastasia. She also performed the song for the Oscar telecast in 1998. Her next soundtrack effort, "Are You That Somebody?" for 1998's Dr. Dolittle, starring Eddie Murphy, went to No. 1 on the R&B charts, was a pop crossover hit, and earned Aaliyah her first Grammy Award nomination. 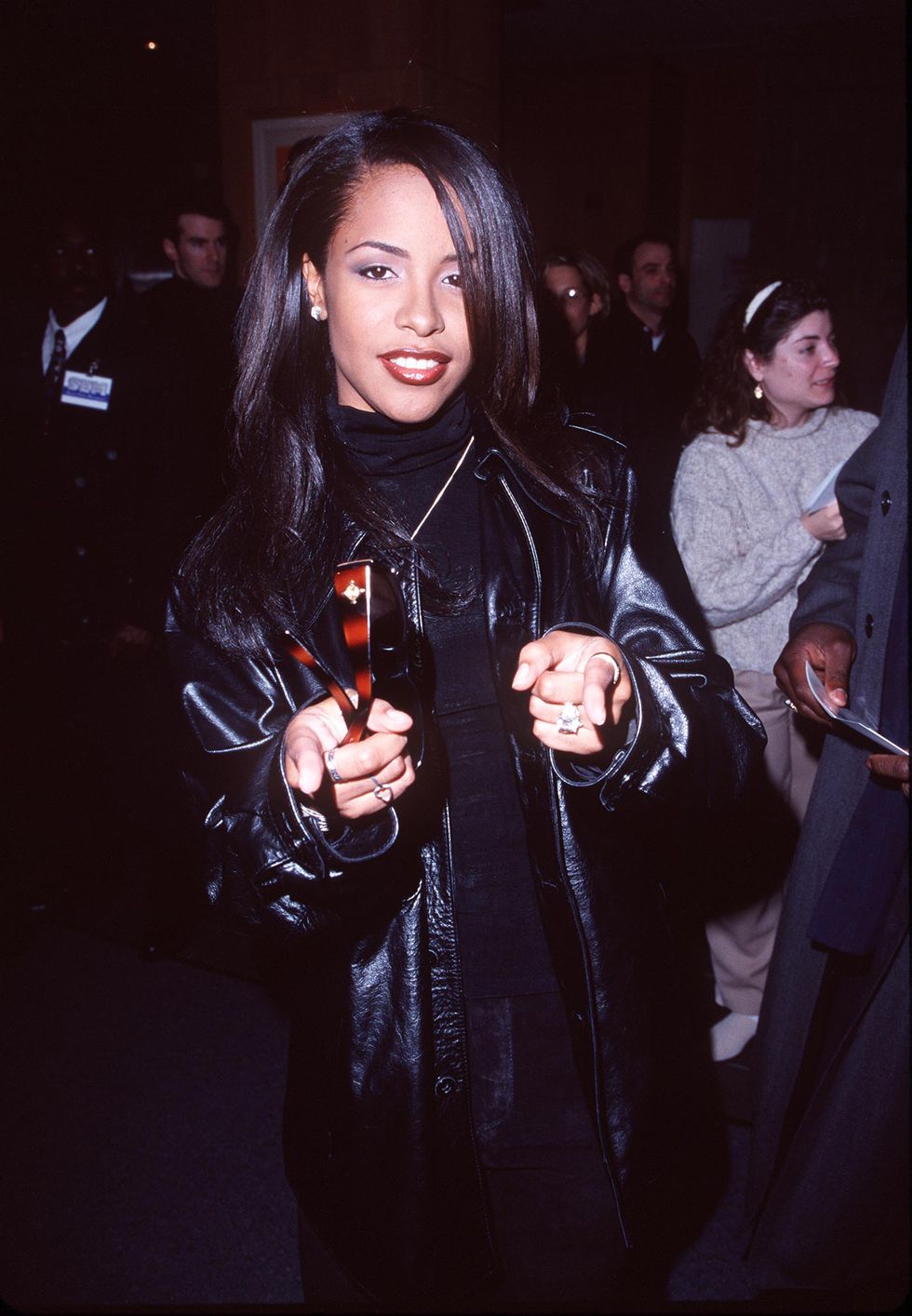 Aaliyah at the premiere of the 1998 film, ’Mercury Rising.’
Photo: SGranitz/WireImage

In 2000, Aaliyah made her acting debut in the surprise action hit Romeo Must Die, starring opposite martial arts star Jet Li in a Romeo and Juliet-inspired story set in modern-day Los Angeles. She was also an executive producer of the movie's soundtrack and performed the hit single "Try Again," which netted her a second Grammy nomination as well as two MTV Music Video Awards for Best Female Video and Best Video From a Film.

Her third album, Aaliyah, was released in July 2001 and reached No. 2 on the Billboard album chart. Also in 2001, she played the title role in Queen of the Damned, based on the bestselling novel by Anne Rice and released in theaters in 2002. She scored a major casting coup when she signed to appear in two upcoming sequels to the blockbuster sci-fi thriller The Matrix, starring Keanu Reeves and Laurence Fishburne. 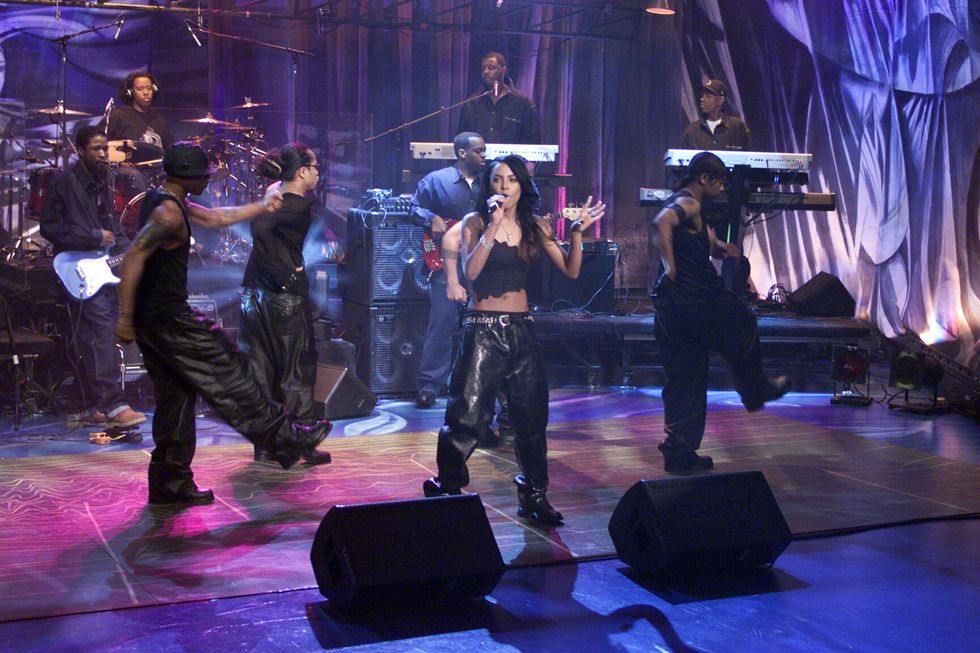 Tragically, Aaliyah was killed on August 25, 2001, when a small Cessna passenger plane carrying the singer and her video crew crashed and burst into flames shortly after takeoff from Abaco Island in the Bahamas, where they had just completed work on a video. The plane was headed for Miami, Florida. Aaliyah and seven other people, including the pilot, were believed to have died instantly, while a ninth passenger died later at a Bahamian hospital. Aaliyah was 22 years old at the time of her death.