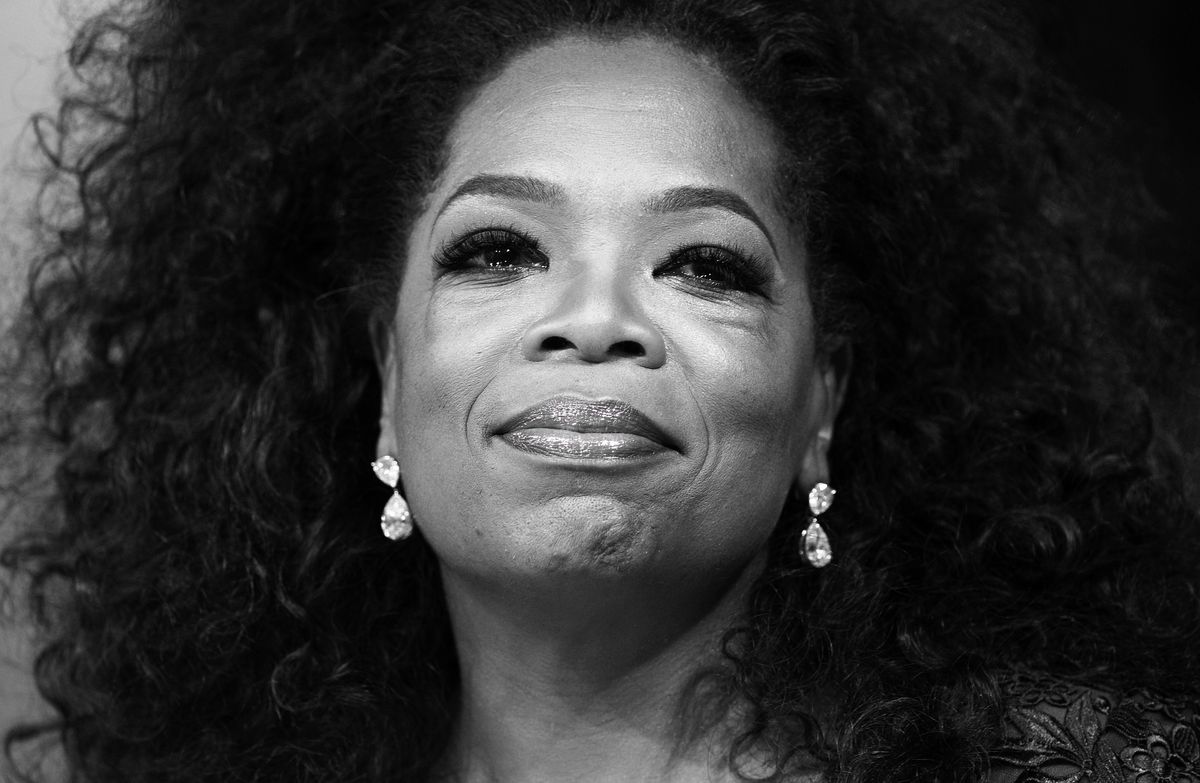 Oprah Winfrey is a media mogul who helmed one of the most popular TV shows in U.S. history. She used her platform to do everything from launching her own production company, Harpo (her name spelled backward), to starting a school for girls in Africa.

Winfrey is the first Black woman billionaire, with deep attention paid to strategic financial partnerships and enterprises. Her immense monetary wealth aside, Winfrey has spent her career fostering creative projects that have elevated her standing as an American icon among fans. Here’s a sampling of Winfrey’s myriad accomplishments. 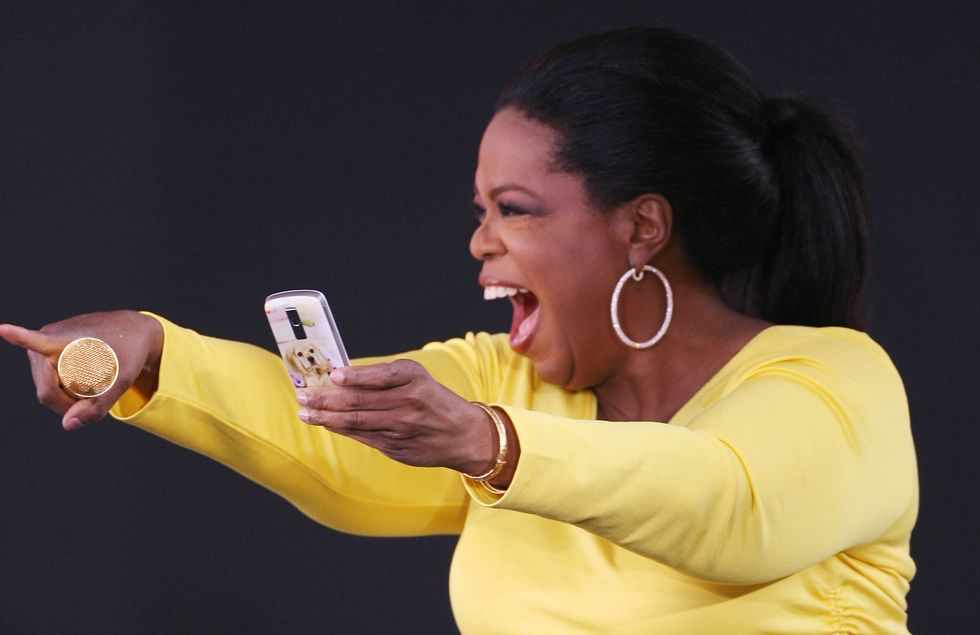 In the mid-1970s, Winfrey became the first Black woman to anchor a nightly news program in Nashville at the age of 19 while in college. A decade later, she became the host of A.M. Chicago, directly competing with the popular Phil Donahue Show.

Winfrey’s show was renamed The Oprah Winfrey Show more than a year later. The production soon went into syndication and ultimately became an entrenched part of the American television landscape and the highest-rated daytime talk show in history.

The show’s format consisted of everything from serious interviews with trauma survivors and celebrity appearances to massive audience giveaways. It ran until 2011 and won 16 Daytime Emmys including Best Talk Show and Best Talk Show Host. In 1999, Winfrey began to withhold her name for consideration after receiving a lifetime achievement award.

She opened a leadership academy for young girls in South Africa

Winfrey created her own foundation in 1997 and started a school in South Africa, the Oprah Winfrey Leadership Academy for Girls. The idea for the boarding school, which housed girls from grades 8-12, was inspired by Winfrey's rough childhood.

She has openly discussed being a survivor of sexual abuse when she was a child and lobbied for the creation of the National Child Protection Act, which was signed into law by President Bill Clinton in December 1993.

"I am one proud mama and for once I think I know what that feels like for real," Winfrey said before the graduation of the first class. "It feels like a real sense of accomplishment. It is a triumph indeed, considering where all these girls have come from." 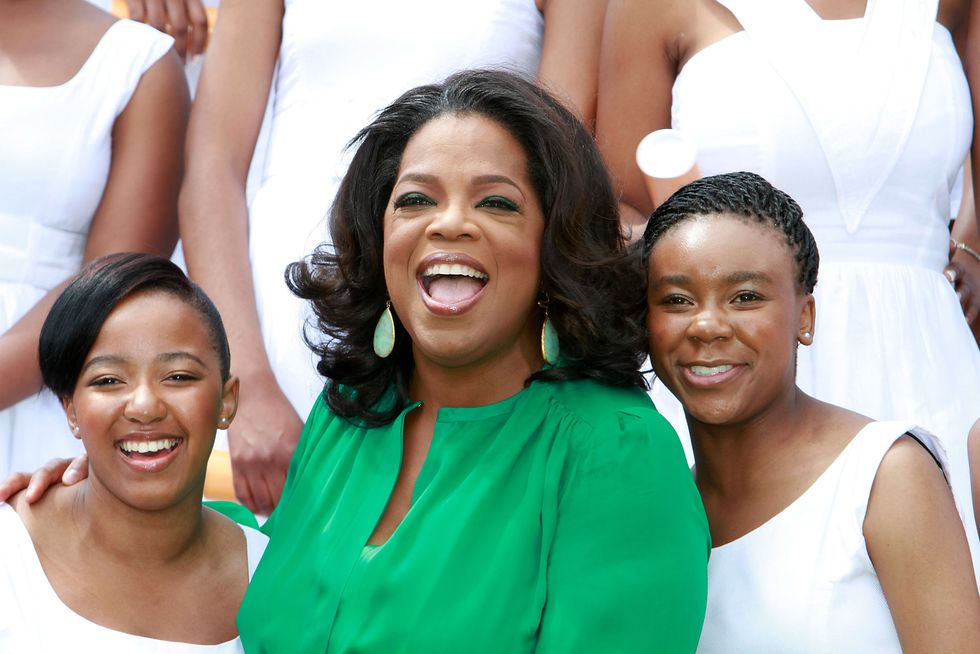 Oprah Winfrey poses with the Graduates on her arrival at the inaugural graduation of the class of 2011 at Oprah Winfrey Leadership Academy for Girls on January 14, 2012 in Henley on Klip, South Africa.
Michelly RallGetty Images

In 1996, Winfrey launched Oprah’s Book Club, which selected a literary title for viewers to read and discuss each month. The call for a nationwide reading group helped boost publishers’ bottom line as each featured book quickly became a bestseller.

The club featured works from a wide range of authors, including Pearl S. Buck, William Faulkner, Barbara Kingsolver, Toni Morrison, and Lalita Tademy, among others. The club continued to run after the end of Winfrey’s talk show.

Two years later, in 1998, Winfrey invested in the Oxygen network, a cable channel geared toward women. And in 2000, Winfrey debuted O, The Oprah Magazine, featuring a celebration of life, lifestyle, spirituality, arts and culture. Winfrey has appeared on the cover more than 200 times. 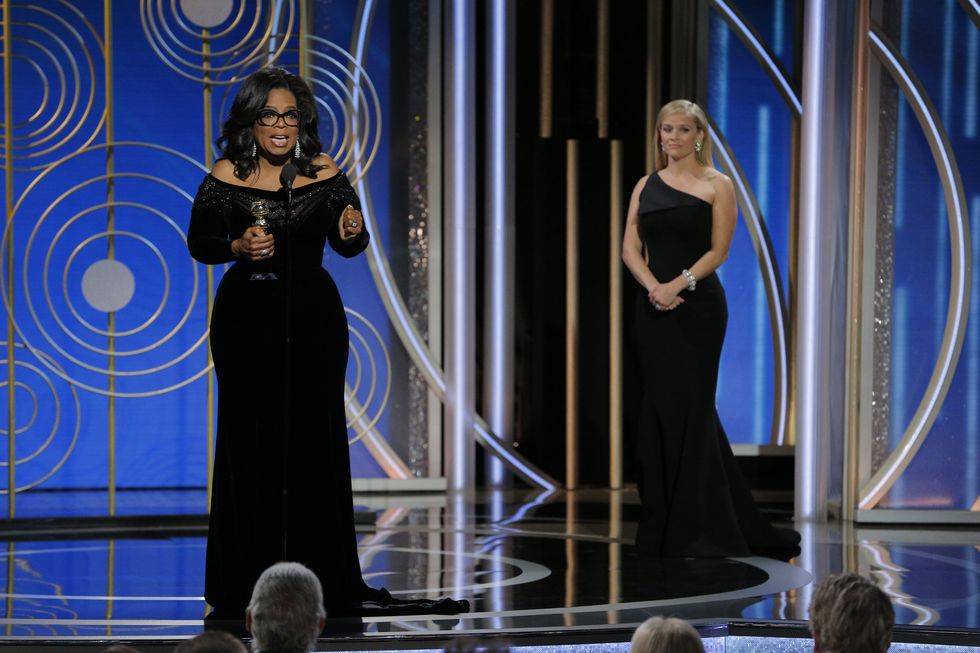 Winfrey was the first Black woman to win the Cecil B. DeMille Award

In 2018 Winfrey became the first Black woman to win the Golden Globes’ Cecil B. DeMille Award. Her wildly popular Golden Globes speech honored women who had shared their stories of sexual harassment and declared that “a new day is on the horizon.”

The speech stirred speculation that the media icon might run for the nation’s highest office. Winfrey later clarified she did not want to run for president, saying, “I am not trying to test any waters, don't want to go in those waters."