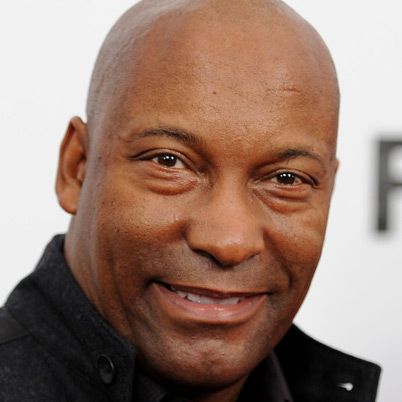 Who Was John Singleton?

John Singleton was born on January 6, 1968, in Los Angeles, California. His 1991 feature film debut, Boyz n the Hood, garnered an Academy Award nomination for Best Director. Singleton followed the win with Poetic Justice in 1993 and Higher Learning in 1995. Subsequent works include 1997's Rosewood, 2000's Shaft remake and 2001's Baby Boy. In 2005, he produced Hustle & Flow and directed Four Brothers. The filmmaker died on April 29, 2019, after suffering a stroke. 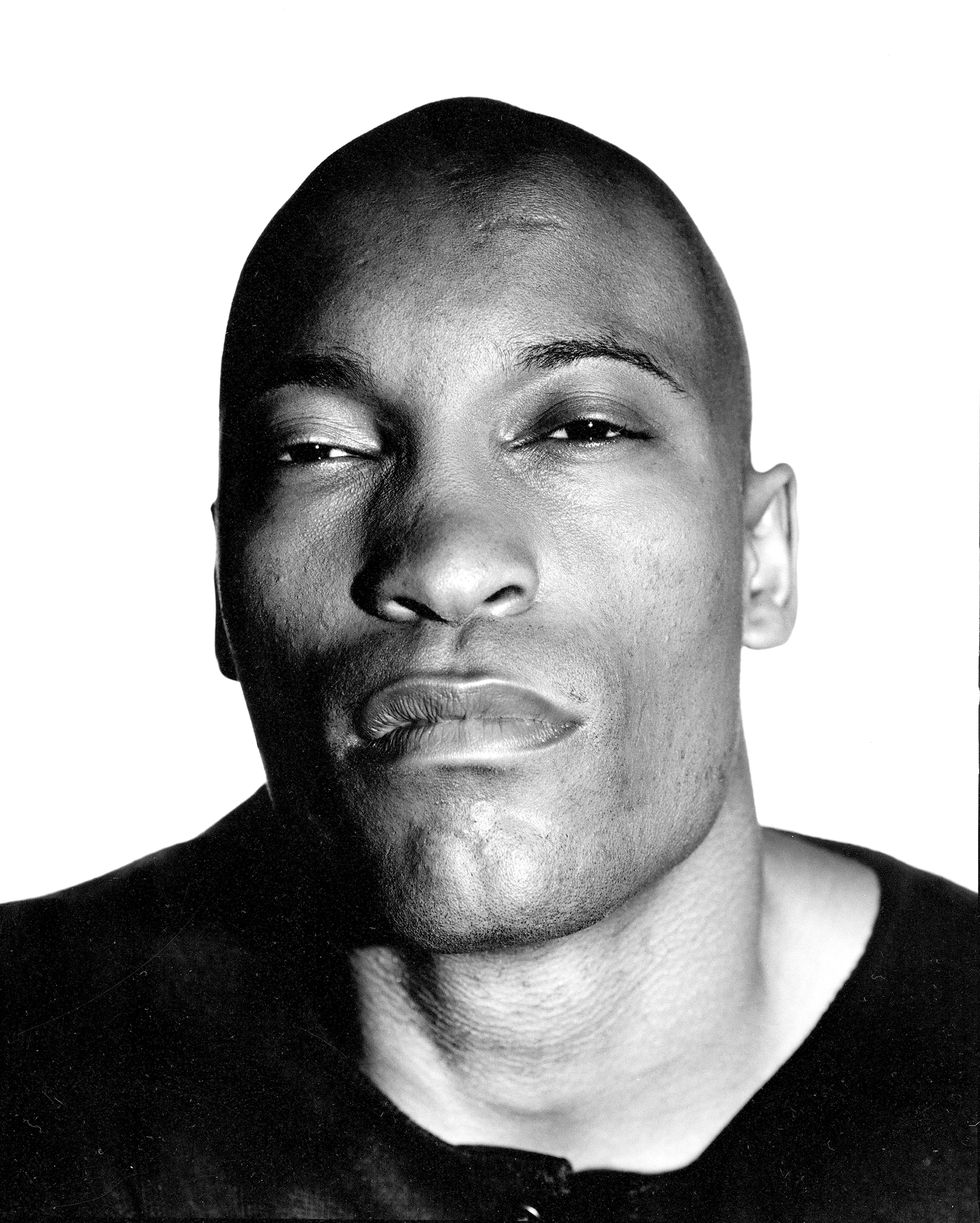 John Daniel Singleton was born on January 6, 1968, in Los Angeles, California. He grew up in South Central Los Angeles and his work as a film director, producer and screenwriter depicted these turbulent, often violent roots.

Singleton studied screenwriting at the University of Southern California's School of Cinematic Arts, winning three writing awards from the university, which led to a contract with Creative Artists Agency during his sophomore year.

In 1991, Columbia Pictures bought his script for Boyz n the Hood and budgeted it at $7 million. The film portrayed life in crime-ridden South Central L.A. and was nominated for an Academy Award for Best Director in 1991, making Singleton the first African-American and the youngest person ever nominated for the award. The film also garnered a nomination for Best Original Screenplay.

Singleton followed the win with Poetic Justice in 1993 and Higher Learning in 1995. Both films examined modern race relations, and while they enjoyed success at the box office, they were not as highly praised by critics as his debut effort.

In April 2019, Singleton suffered a stroke and was placed in a medically induced coma at Cedars-Sinai Medical Center in Los Angeles. He passed away on April 29, 2019.