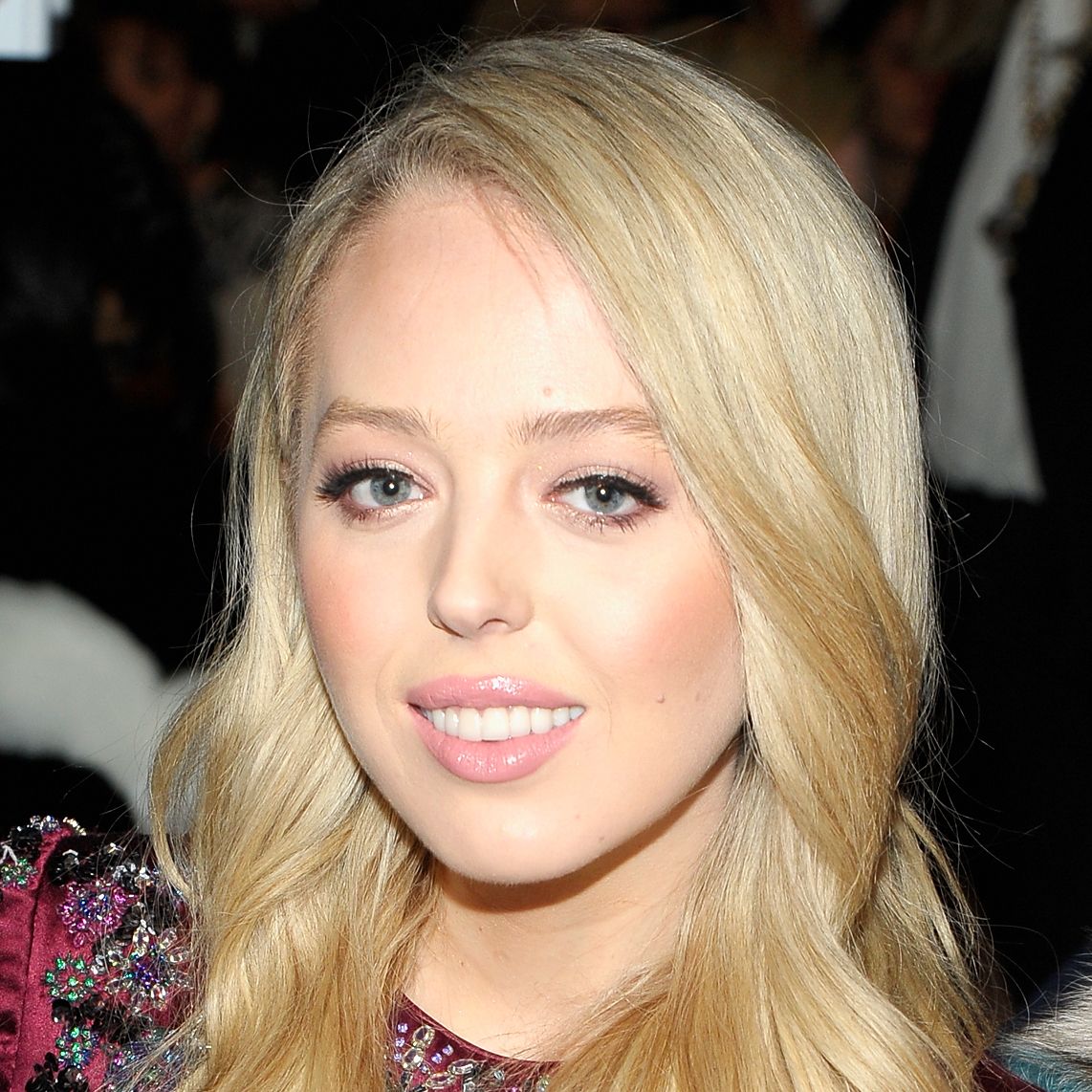 Who Is Tiffany Trump?

Tiffany Ariana Trump is the daughter of actress Marla Maples and former President Donald Trump. Trump is their only child. Raised primarily by her mother in California, Trump would visit her father several times a year in New York and spend some summer vacations at his Florida resort, Mar-a-Lago, but overall maintained a low profile for a Trump. In 2012, she followed in the footsteps of her famous father and older half-siblings, Donald Jr. and Ivanka, by attending the University of Pennsylvania, where she double-majored in sociology (with a concentration in law) and urban studies, and was a member of the Kappa Alpha Theta sorority. After graduating in May 2016, she joined her family on the campaign trail, before attending Georgetown Law School.

Tiffany Ariana Trump was named after the world-famous jewelry retailer Tiffany & Company, which has its flagship store next to Trump Tower on Fifth Avenue in Manhattan. Donald and Marla announced Trump’s arrival at a news conference in the lobby of the Palace Theatre where Maples had performed in The Will Rogers Follies in 1992. In December 1993, two months after Trump was born, the couple got married at New York City's Plaza Hotel. The marriage ended in divorce in 1999.

Maples then moved to Calabasas, California (near Los Angeles), saying that she raised Trump as “a single mother.” Tiffany attended the more than $30,000-a-year Viewpoint School and the mother and daughter counted the now-famous Kardashian clan as part of their circle of friends.

Unlike her mother, Trump did not catch the acting bug, but she dabbled in music briefly as a teen, releasing a single, “Like a Bird,” with singers Sprite and Logic in 2011. During a Where Are They Now? segment on Oprah Winfrey's show, Trump said, "I love music, but right now my priority is just focusing on school and getting into a good college."

In 2011, with a little help from her big sister Ivanka, she landed a summer internship working at Vogue before starting her classes at the University of Pennsylvania, where she graduated from in 2016.

After her college graduation, Trump joined the other members of the Trump family at campaign appearances. She briefly stepped into the spotlight to give a speech about her father on the second night of the 2016 Republican National Convention. Noting up front that she was nervous, she said: “Like my father, I never back down from challenges, so here I am, a little new to the convention scene, but very honored and confident in the man America is coming to know."

Following her dad's election to the presidency, Trump occasionally joined her family for public events like the White House Easter Egg Roll and traditional turkey pardoning at Thanksgiving.

In August 2016, Trump posted a photo on Instagram with LSAT prep books in tow, indicating her intention to apply to law school. She took the exam on December 3, 2016, at the City University of New York in Long Island City and was later seen visiting Columbia, Harvard and New York University. She settled on Georgetown, where her older brother, Eric earned his bachelor's degree in 2006.

Trump refrained from saying why she chose to attend law school and the White House declined to comment on Trump’s interest in a legal career. However, she wouldn’t be the first Trump to study law: Her aunt, Maryanne Trump Barry (her father's older sister), serves as a judge on the United States Court of Appeals for the Third Circuit.

Trump graduated from Georgetown in May 2020, drawing a congratulatory tweet from her father: "Just what I need is a lawyer in the family. Proud of you, Tiff!"

Trump has a close relationship with her mom. In 2015 she began dating Ross Mechanic, also an alumni of the University of Pennsylvania. Although there was talk about Mechanic's politics (he'd registered as a Democrat and publicly supported Hillary Clinton), he also worked as an intern at Jared Kushner's real estate start-up, Cadre, in Manhattan. Ultimately, his politics became a moot point when the couple called it quits in the fall of 2017.

The following year Trump began dating Michael Boulos, the son of a wealthy businessman from Lagos, Nigeria. Trump revealed that the pair got engaged on January 19, 2021, her father's last day in office.