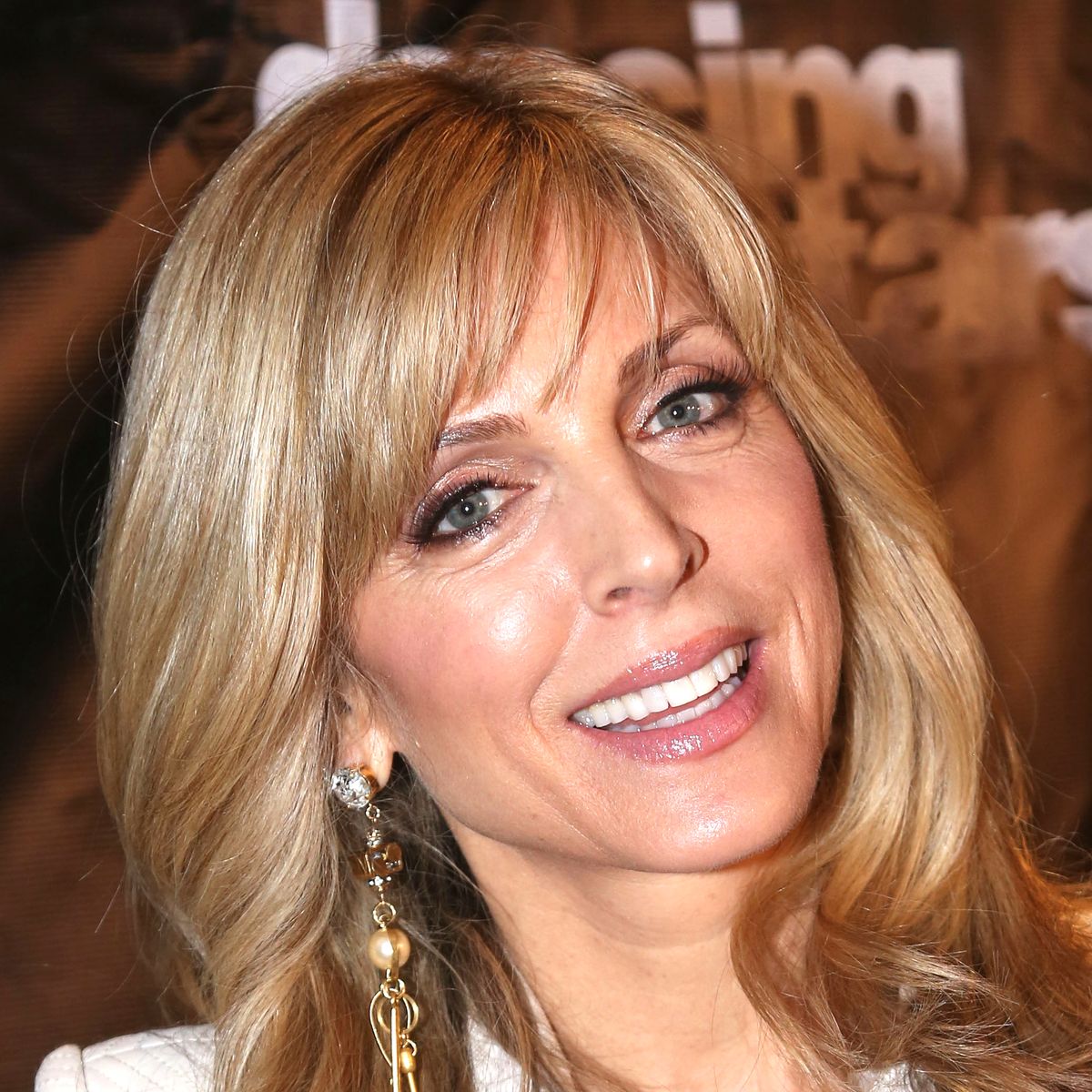 Who Is Marla Maples?

Born on October 27, 1963 in Georgia, former beauty pageant contestant Marla Maples moved to New York City in 1985 to become an actress. However, her professional ambitions were overpowered by her personal ones when, at the age of 26, she met real estate mogul Donald Trump in 1989 and began a torrid affair while he was still married to first wife Ivana Trump. Amid much tabloid gossip, the Trumps divorced, and Donald married Maples in 1993, shortly after the birth of their daughter Tiffany Trump. Since divorcing Trump in 1999, Maples has continued acting and working as a television personality. 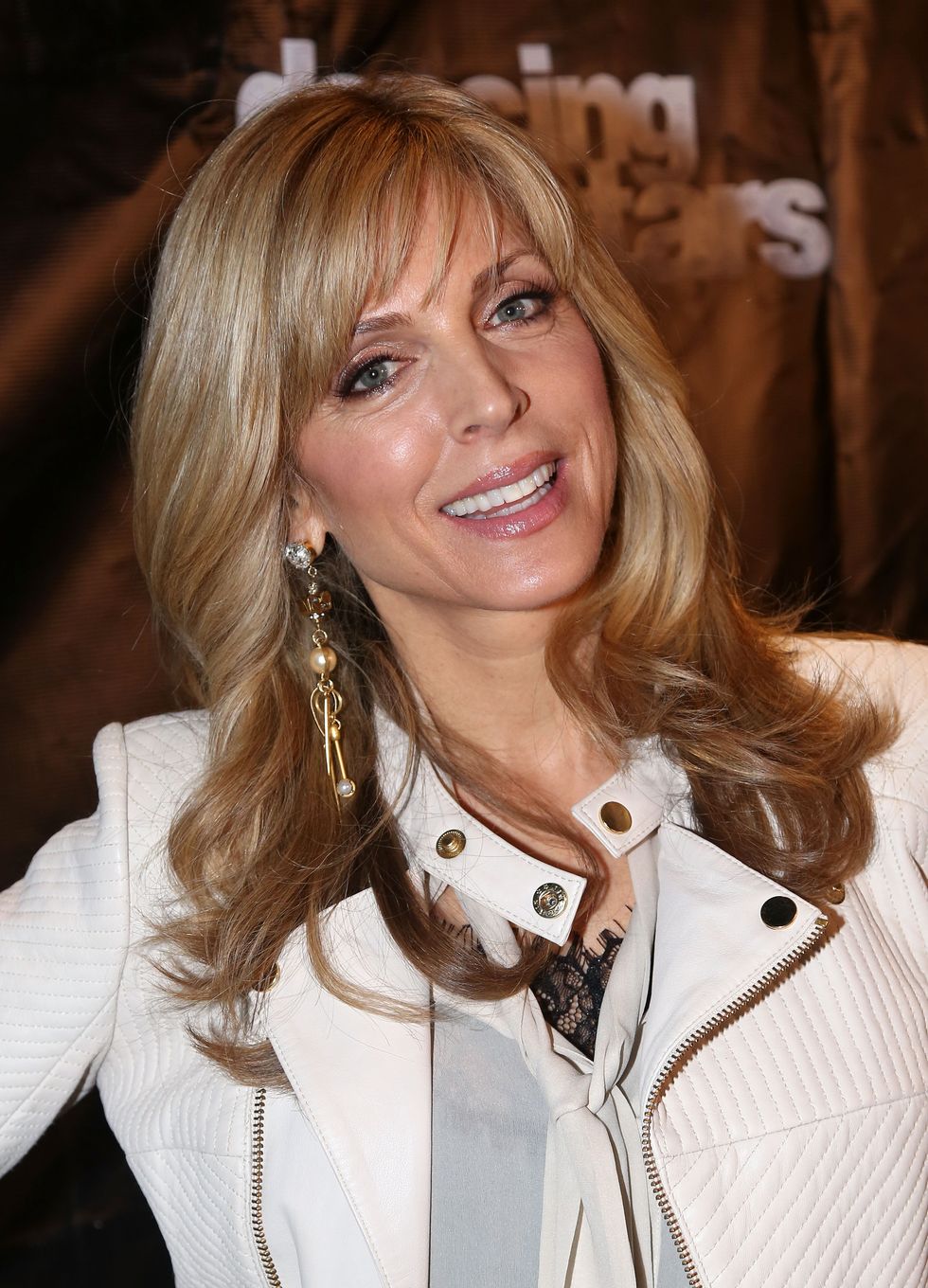 Maples was at the center of one of the biggest tabloid scandals of the late 80s and early 90s: the bitter divorce between Donald and Ivana Trump. The Trumps' marriage took a nosedive when Ivana got wind of Donald's preoccupation with the Southern belle, along with rumors he was housing her at his expensive properties free of charge. According to Ivana's 2017 book, Raising Trump, she met Maples for the first time while having lunch with her kids at a ski resort in Aspen. The face-to-face encounter between the women signaled the dissolution of the Trumps' marriage and the start of highly publicized divorce proceedings that became fodder for the New York gossip columns — the scoop first issued by famed columnist Liz Smith. Once Donald and Ivana finalized their divorce in 1992, Maples and Donald married in December 1993, amid a throng of a thousand guests at the famous Plaza Hotel in New York.

But the couple's marriage did not last; after six years together, Trump and Maples divorced in 1999. Maples raised their daughter Tiffany as a single mom, moving to Calabasas, California to protect her daughter from the spotlight.

“Her daddy is a good provider with education and such, but as far as time, it was just me,” Maples told People during an interview in April 2016. “Her father wasn’t able to be there with day-to-day skills as a parent. He loves his kids. There’s no doubt. But everything was a bit of a negotiation.”

Around the same time, Maples appeared on Access Hollywood and candidly opened up about why the couple's marriage didn't survive. "I think you always hope in a marriage that you can bring the best out in each other," she confessed. "But after many years, we realized we weren't. And then, you have to move on. You know girls when we're in our twenties. We want to change the men we're with, we think that love is going to make them a little softer, and you think, 'I will learn how to speak out stronger for what I believe in.' Because I'm a Southern girl and I often just smile and keep on going. But I have my own thoughts and my own views, and it's time now to express them."

Born and Raised in the Bible Belt

Marla Maples was born in Cohutta, Georgia on October 27, 1963 as an only child in a strict Baptist household. In high school she was athletic and popular, playing on the basketball team and crowned homecoming queen during her senior year.

After high school, Maples entered a variety of beauty pageants and became first-runner up in the 1984 Miss Georgia USA contest.

Embarking on an acting career, Maples had minor roles in a number of television and film projects. In the 90s she appeared on network shows such as Designing Women, The Fresh Prince of Bel-Air, Spin City and The Nanny. On the big screen she was cast in Executive Decision (1996), Happiness (1998) and Black and White (1999).

In 1992 Maples also took to the stage. She played "Ziegfeld's Favorite" in the Broadway musical The Will Rogers Follies, and years later, took a role in the off-Broadway production Love, Loss and What I Wore, in 2011.

More recently, Maples was a 2016 contestant on ABC's Dancing With the Stars, ultimately landing in 10th place with her dancing partner Tony Dovolani, and that same year served as a guest host on The View.

In 1990, at the height of her tabloid affair with Trump, Maples notably participated in a No Excuses jeans ad, which shows her throwing gossip magazines like the National Inquirer in the trash while promoting an eco-friendly lifestyle.

However, with those frenzied days behind her, Maples has retreated to a more private and deeply spiritual lifestyle. She recently hosted her own mystical radio show on Contact Radio, whose guests included astrologers and alternative healers, and in 2013 she released a meditative-themed musical album called The Endless, which featured the Dalai Lama and Deepak Chopra.

Now in her 50s, Maples spends her time meditating, practicing yoga and living an organic lifestyle. She also travels to third world countries and volunteers her time to charities.