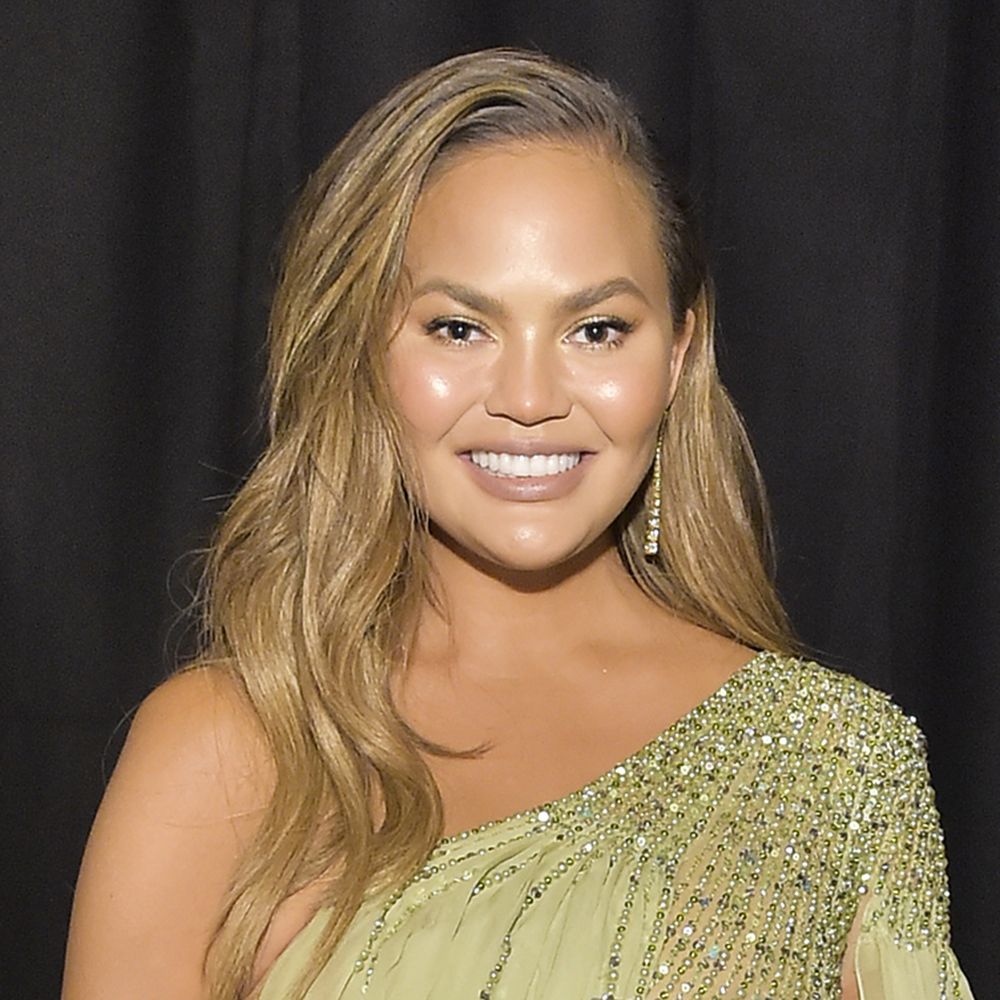 Who Is Chrissy Teigen?

Chrissy Teigen started modeling as a teenager, eventually landing on the cover of Sports Illustrated’s swimsuit issue in 2010. She became an in-demand television personality, serving as host of the reality show Model Employee before finding her groove as a color commentator on the long-running Lip Sync Battle. Also a popular figure on Twitter with more than 12 million followers, Teigen has two children with husband John Legend.

Christine Diane Teigen was born in Delta, Utah, on November 30, 1985, and spent much of her childhood in Seattle, Washington. Teigen’s mother is from Thailand and her American father is of Norwegian ancestry.

Teigen didn’t dream of becoming a model. As she told The Daily Beast, “I always wanted to be a teacher or wanted to do something with food. But modeling, I just never thought I could do it myself really ever.” Despite her personal doubts, she was discovered around the age of 18 while working at a surf shop in California.

Teigen had a career breakthrough in 2010 when she was featured as “Rookie of the Year” in Sports Illustrated’s famous swimsuit issue. She landed on the cover again in 2014 alongside models Nina Agdal and Lily Aldridge, and also graced the pages of such magazines as Cosmopolitan, Glamour and Italian Vogue.

Branching out in another direction in 2011, Teigen started her own blog, So Delushious, to share her recipes and opinions."I always loved food and I think I kind of needed an outlet," she told Marie Claire. "I didn't want to just talk about modeling all the time and just be in the modeling realm."

Building on that theme, Teigen authored the best-selling Cravings: Recipes for All of the Food You Want to Eat in 2016. Two years later, she published Cravings: Hungry for More and launched the Cravings cookware line through Target.

Teigen also emerged as a force in social media with her candid and humorous posts, accumulating more than 12 million followers on Twitter by 2020. However, that spring she announced she was taking a break from social media, after a critic's denouncement of the Cravings site as a "content farm" spawned an influx of ugly comments.

With her striking good looks and outgoing personality, Teigen was a natural for television. She started out as a guest host for the entertainment news show EXTRA in 2010 and moved on to hosting the 2013 VH1 reality series Model Employee. While that show failed to take off, Teigen had better luck as the “color commentator” on Lip Sync Battle, which debuted in 2015. She and host LL Cool J oversee this competition, which features two celebrities doing their best to win over the audience with their pretend singing.

That same year, Teigen entered the world of daytime television as one of the hosts of FabLife. Produced by Tyra Banks, the syndicated talk show also featured Joe Zee, Lauren Makk and Leah Ashley, with Teigen serving as the group’s food expert. Hampered by low ratings and Banks' early departure, FabLife lasted just one season.

Teigen resurfaced on the small screen in summer 2019 as a judge on the comedy competition series Bring the Funny, alongside Jeff Foxworthy, Kenan Thompson and host Amanda Seales. The following spring, she took on a different sort of judging role, playing a Judge Judy-style mediator of petty disagreements in Quibi's Chrissy's Court.

Teigen met singer and musician John Legend in 2006 when she was cast in the video for his song “Stereo,” and they soon became an item. Engaged in 2011, the pair tied the knot in Lake Como, Italy, in September 2013, with Teigen’s friend and fellow model Brooklyn Decker serving as the maid of honor.

In 2015, the couple announced that they were expecting their first child together, after struggling with fertility issues for years. They welcomed daughter Luna Simone Stephens on April 14, 2016.

In November 2017, Teigen revealed that she was pregnant again. She shared a photo of her baby bump on Snapchat with the caption, "Very excited to not have to hide this anymore. Everyone I told first was like 'uh yeah we knew thanks.'" Teigen announced on May 16, 2018, that their son, Miles Theodore Stephens, had arrived.

In August 2020, Teigen and Legend announced they're expecting their third child by debuting Teigen's baby bump in Legend's music video for "Wild." In September 2020, the couple lost the child – a son they named Jack – after pregnancy complications.