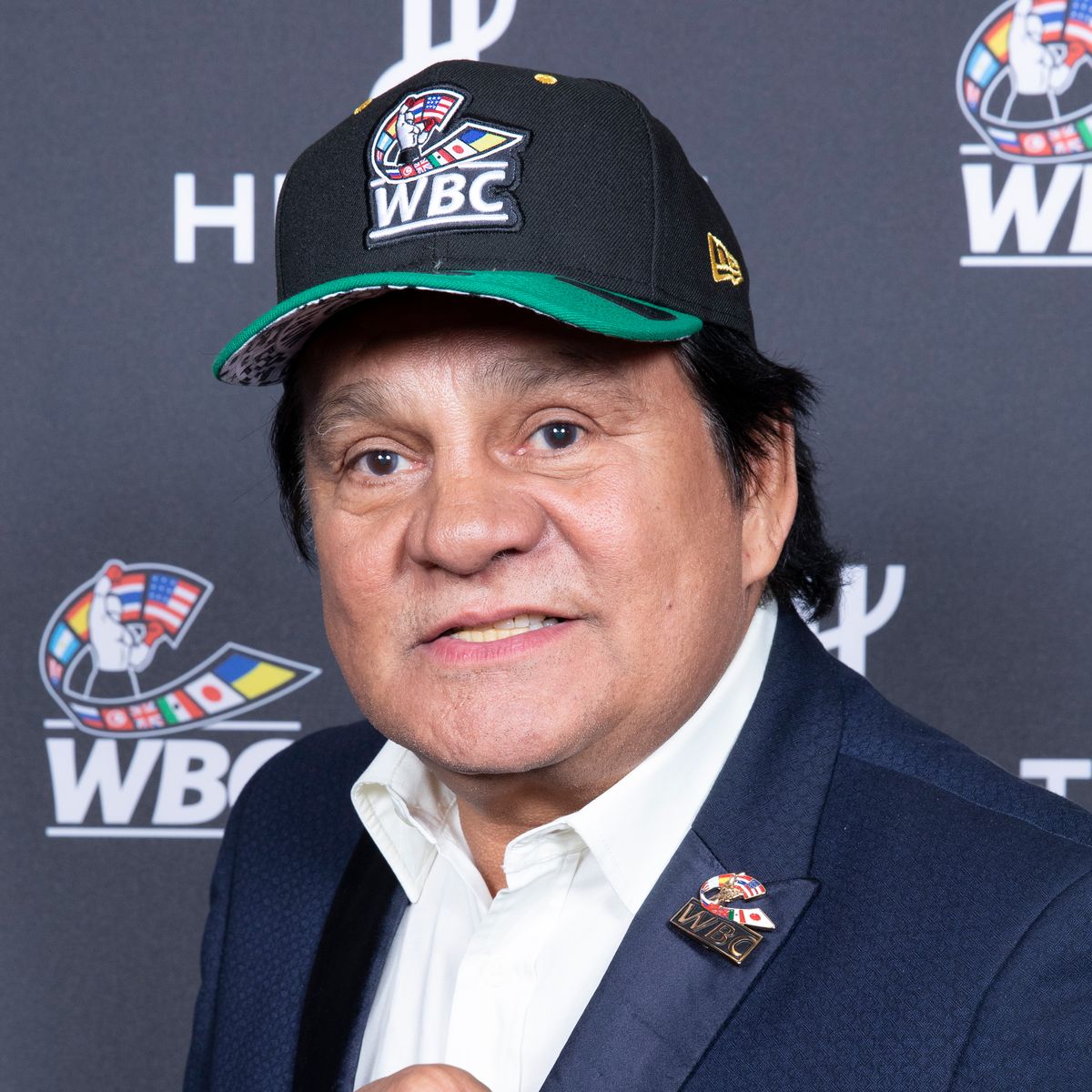 Who Is Roberto Durán?

Roberto Durán rose from poverty to become a famed professional boxer. Known for his punching power, he won world championships in four weight classes, though his reputation took a hit with his "no más" loss to Sugar Ray Leonard in 1980. Durán retired from boxing in 2002, and was elected to the World Boxing Hall of Fame and the International Boxing Hall of Fame in 2006 and '07, respectively.

Roberto Durán Samaniego was born on June 16, 1951, in the slums of El Chorrillo, Panama. His father, Margarito, an American of Mexican heritage, was stationed in Panama for the U.S. Army when Roberto was born but left soon afterward. Growing up in poverty, Durán hustled for money by shining shoes, selling newspapers and dancing on the streets. He learned to box at the Neco de La Guardia Gym and turned pro at the age of 16.

Lean and hungry, Durán powered his way up the rankings as a young fighter. On June 26, 1972, he scored a 13-round TKO of Scotsman Ken Buchanan to claim the WBA lightweight championship. He suffered his first loss against 31 wins in a non-title light-welterweight fight against Esteban de Jesús that November, but later avenged that defeat by knocking out de Jesús en route to another 41 consecutive victories.

In those days, Durán combined impressive speed with a fearsome tenacity and powerful punches that earned him the nickname "Manos de Piedra" (Hands of Stone). After defeating de Jesús again to add the WBC lightweight title to his collection, Durán abdicated his belts in 1979 to move up to the welterweight class, where he quickly proved he could handle bigger opponents with a win over former champion Carlos Palomino.

The pinnacle of his career came on June 20, 1980, the "Brawl in Montreal" at Olympic Stadium. Facing the undefeated Leonard, Durán battered the former Olympic gold medalist over 15 rounds to win the WBC welterweight championship.

Their rematch on Nov. 25, at the Superdome in New Orleans, Louisiana, concluded in bizarre fashion; the normally relentless Durán suddenly quit near the end of the eighth round, allowing Leonard to regain his title. The enduring legend is that Durán begged out of the fight by repeating "no más" (no more), though the boxer insists he never said those words.

Durán moved up another weight class, and on June 16, 1983 — his 32nd birthday — he stopped Davey Moore in eight rounds to win the WBA light middleweight title. He packed on more pounds to fight undefeated middleweight champion Marvin Hagler in November, earning praise for pushing the champ a full 15 rounds before taking the loss. However, there were fewer positive reviews after a subsequent defeat, a brutal second-round knockout at the hands of Thomas "Hitman" Hearns the following June.

Durán returned to prominence later in the decade, outlasting Iran Barkley in 12 rounds to win the WBC middleweight title on February 24, 1989. He lost a second time to Leonard in a match for the WBC super-middleweight title later that year and remained a game, yet diminished contender over the next several years.

At age 49, Durán won a 12-round decision over Pat Lawlor to claim the super middleweight title from the fringe NBA organization. He lost the belt to Héctor Camacho on July 14, 2001, in what turned out to be his final fight. Durán suffered broken ribs and a punctured lung in a car accident later that year, and officially retired in January 2002 with a career record of 103-16-0 and 70 knockouts. One of the few boxers to win sanctioned championships in four weight classes and compete professionally across five decades, he is considered one of the greatest pound-for-pound fighters of all time.

Out of the Ring

Durán met his father for the first time after a 1976 fight in Los Angeles, and they forged a good relationship.

A movie about his life, Hands of Stone, starring Édgar Ramírez as Durán; Robert De Niro as his trainer, Ray Arcel; and pop star Usher as Sugar Ray Leonard, made its premiere at the Cannes Film Festival in May 2016.