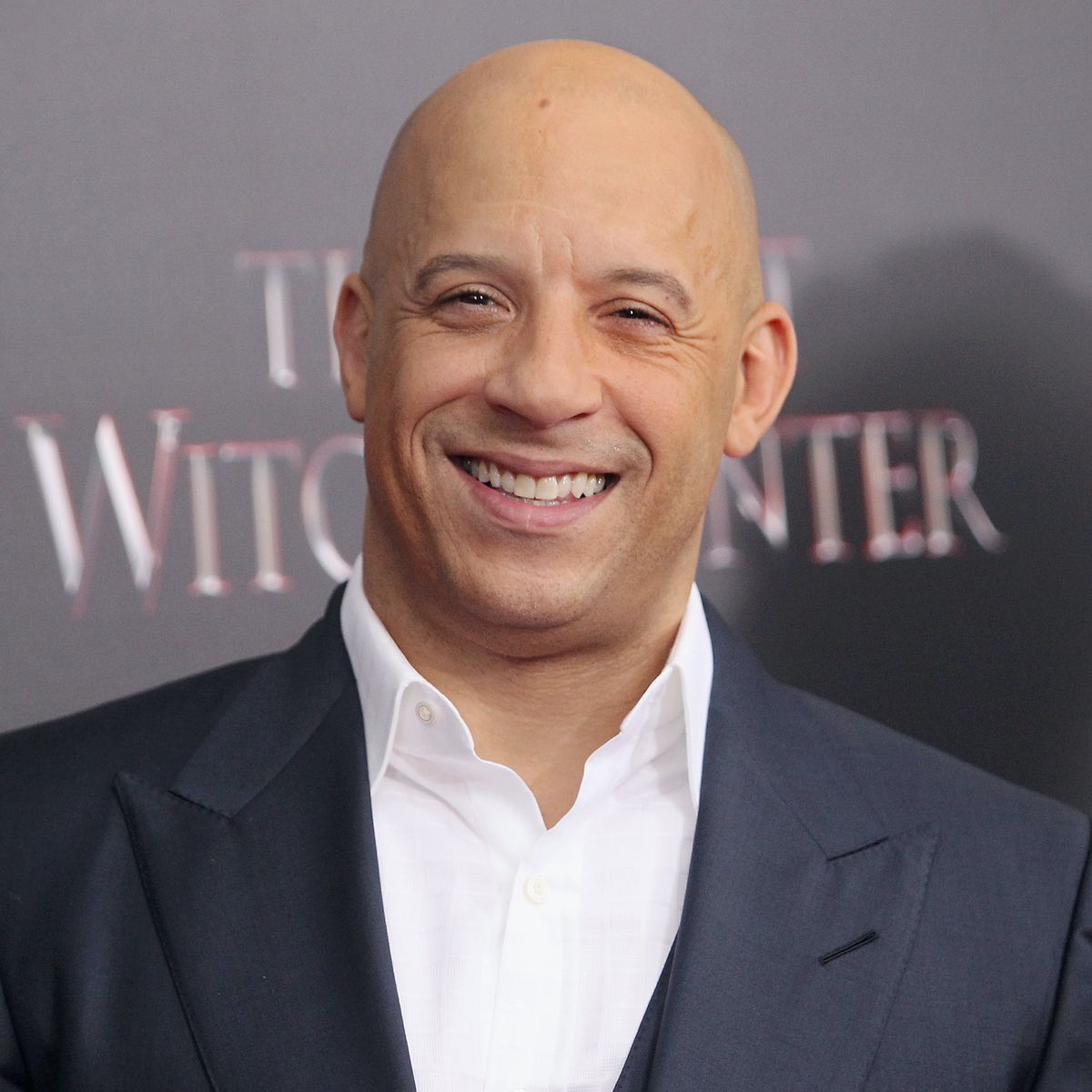 Who Is Vin Diesel?

Vin Diesel dropped out of college to create his first film, Multi-Facial, which was screened at the Cannes Film Festival in 1995. His following film, Strays, screened at Sundance. Diesel’s work attracted the attention of Steven Spielberg, who cast the actor in Saving Private Ryan (1998). He starred in several films before landing his career-defining role in The Fast and the Furious (2001). Additional films include The Chronicles of Riddick (2004), Guardians of the Galaxy (2014) and later chapters of the Furious franchise.

Vin Diesel was born Mark Vincent on July 18, 1967, in Alameda County, California. Diesel and his twin brother, Paul, were raised by their mother Delora and their stepfather, Irving H. Vincent. Their biological father split from their mother before they were born.

Not one to reveal details about his personal background, Diesel has been candid about developing a passion for performing early on. His stepfather was a drama teacher and Diesel himself started acting at the age of 7 at the Theater for the New City. "I've always been certain that I was going to be a movie star," he told Entertainment Weekly. "Even as a kid I knew it."

Diesel continued to act in theatrical productions throughout his adolescence. During his teen years, he also took up another occupation—club bouncer. This job helped him develop a toughness that he has carried through many of his film performances. As he explained to Men's Fitness, "I must have been in more than 500 fights. I fought every night, and I bounced for nine or 10 years. And these weren't pretty fights."

Working as a bouncer also left his days free to audition for roles and study English at New York's Hunter College. Diesel drew inspiration from his days as a struggling actor for his first self-made film project — an enterprise that helped launch his career.

Diesel dropped out of college in order to create his first film, Multi-Facial. Diesel wrote, produced, directed and starred in this short film about an actor willing to play any ethnicity in order to work. The film was accepted and screened at the prestigious Cannes Film Festival in 1995. Diesel next directed, wrote and starred in the full-length feature Strays, in which he played a tough, hard-edged drug dealer learning how to open himself up to emotional intimacy. The work screened at the 1997 Sundance Film Festival.

Diesel's work attracted the attention of famed director Steven Spielberg, who was then starting work on his World War II epic Saving Private Ryan (1998). Spielberg tailored a featured part for the actor and, following the movie's release, Diesel found big-budget opportunities coming his way. In 2000, he turned in a noted performance in the science-fiction thriller Pitch Black. His character, Richard B. Riddick, went on to appear in two sequels: The Chronicles of Riddick (2004) and Riddick (2013).

Diesel later sought to broaden his image, taking on the 2005 comedy The Pacifier. For 2006's Find Me Guilty, he let his famous fit physique go to play a mobster who defends himself at trial. But Diesel was soon back to his popular tough guy persona with later installments of the Fast and Furious franchise, including Fast & Furious (2009), Fast Five (2011), Fast & Furious 6 (2013) and Furious 7 (2015), the last of which was marred by Walker's death in a car accident before filming was complete.

Voicing Groot for 'Guardians of the Galaxy'

In 2014, Diesel joined a new franchise as the voice of Groot, a tree-like being with a three-word vocabulary, in the sci-fi adventure Guardians of the Galaxy. The offbeat superhero flick became an international blockbuster that grossed around $770 million, with Guardians of the Galaxy 2 (2017) going on to enjoy an even bigger haul at the global box office. Diesel also voiced Groot for appearances in Avengers: Infinity War (2018), Avengers: Endgame (2019) and Ralph Breaks the Internet (2019).