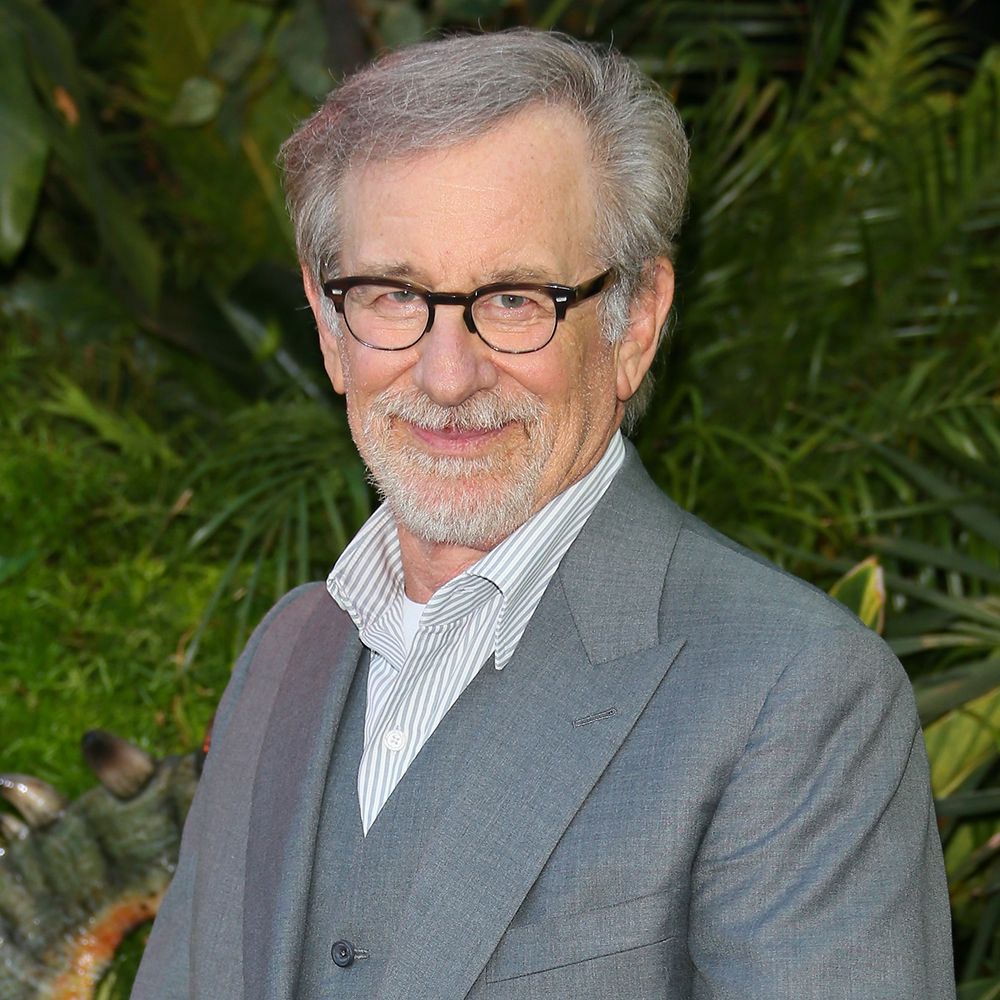 Who Is Steven Spielberg?

Steven Spielberg was an amateur filmmaker as a child. He went on to become the enormously successful and Academy Award-winning director of such films as Schindler's List, The Color Purple, E.T.: The Extra-Terrestrial, Saving Private Ryan, Catch Me If You Can, Lincoln and Bridge of Spies. In 1994, he co-founded the studio Dreamworks SKG, which was purchased by Paramount Pictures in 2005.

Spielberg was born on December 18, 1946, in Cincinnati, Ohio. Spielberg moved several times growing up and spent part of his youth in Arizona. He became one of the youngest television directors for Universal in the late 1960s. A highly praised television film, Duel (1972), brought him the opportunity to direct for the cinema, and a long string of hits have made him the most commercially successful director of all time.

Spielberg's films have explored primeval fears, as in Jaws (1975), or expressed childlike wonder at the marvels of this world and beyond, as in Close Encounters of the Third Kind (1977) and E.T. (1982). He has also tackled literary adaptations, such as The Color Purple (1985) and Empire of the Sun (1987). And audiences around the world were riveted by the continuing adventures of his daredevil hero Indiana Jones in such films as Raiders of the Lost Ark (1981) and Indiana Jones and the Temple of Doom (1984). Imaginative fantasy is dominant in Spielberg's Peter Pan-inspired Hook (1991), while Jurassic Park (1993) and its sequel The Lost World: Jurassic Park (1997) rely on traditional action and monster-horror sequences.

Spielberg is also known for his impressive historical films. The Holocaust drama Schindler's List (1993), starring Liam Neeson as a businessman who helps save Jewish citizens, won seven Academy Awards, including Spielberg’s first win as best director. In 1998, he revisited World War II, this time from the perspective of American soldiers in Europe in Saving Private Ryan (1998), which earned him another Academy Award for best director. His first film company, Amblin Entertainment, which was founded in 1982, produced several other successful movies, notably Back to the Future (1985) and its two sequels, and Who Framed Roger Rabbit (1988).

In 1994 Spielberg formed a new studio, Dreamworks SKG with Jeffrey Katzenberg and David Geffen. (It was later bought by Paramount Pictures in 2005.) In 2001 he completed the science fiction outing AI: Artificial Intelligence, a project begun by Stanley Kubrick. Later films include another sci-fi adventure Minority Report (2002) and the Academy Award-nominated Munich (2005). He also served as producer for the Clint Eastwood-directed WWII films Flags of Our Fathers (2006) and Letters from Iwo Jima (2006).

Spielberg reunited with George Lucas for the latest installment of the Indiana Jones saga in 2008. Spielberg directed the film, which featured Harrison Ford reprising his role as the famed adventurer in Indiana Jones and the Kingdom of the Crystal Skull. Spielberg also helmed 2011's animated The Adventures of Tintin, based on the popular comic series by Hergé. It was his film version of War Horse (2011), however, that won him more critical acclaim. The movie received six Academy Award nominations.

In November 2012, Spielberg debuted another legendary film project, Lincoln, in which he directed Daniel Day-Lewis in the biopic of President Abraham Lincoln. Joseph Gordon-Levitt played son Robert and Sally Field portrayed wife Mary Todd Lincoln in a much anticipated, much talked about drama that was ultimately nominated for 12 Oscars, winning two. In addition to directing, Spielberg has been instrumental in numerous projects as an executive producer. He has helped bring such television shows as Terra Nova, Smash, Falling Skies and Extant to the small screen.

Spielberg also served as executive producer for the record-breaking 2015 blockbuster Jurassic World. Later that year he released another directorial project, the Oscar-nominated Cold War thriller Bridge of Spies, starring Tom Hanks. The two had previously worked together on projects like Catch Me If You Can (2002) and The Terminal (2004) as well as Saving Private Ryan.

Spielberg again tapped Hanks for a leading role in The Post (2017), pairing him on screen with acclaimed actress Meryl Streep for the first time. The movie centers on the actions of The Washington Post publisher (Streep) and editor (Hanks) as they attempt to go public with the Pentagon Papers, a portion of a Defense Department-commissioned report on military involvement in Vietnam, over the objections of President Richard Nixon's administration.

Spielberg was strongly drawn to the contemporary relevance of the story, which earned a Golden Globe nomination for Best Director and an Oscar nod for Best Picture. Along with delving into the issue of governmental cover-ups, The Post explores the treatment of women in the workplace. "I need a motivational purpose to make any movie," Spielberg said. "When I read the first draft of the script, this wasn't something that could wait three years or two years — this was a story I felt we needed to tell today."

On the other hand, Ready Player One (2018) marked a return to action and adventure. Based on the best-selling book by Ernest Cline, the CGI-infused spectacle tells the story of a teenage orphan and his friends' attempts to crack an elaborate virtual reality game that immerses users—and the audience—in a world of '80s pop culture-icons.

Another blockbuster hit, Ready Player One grossed nearly $500 million worldwide within three weeks of its March release, a showing that pushed Spielberg's career total above the $10 billion mark.

In April, it was announced that he was teaming up with Warner Bros.' DC Entertainment to bring the WW II-era series Blackhawk, about an ace pilot and his Nazi-fighting squadron, to the big screen. Spielberg was on board to produce and potentially direct the adaptation.

Along with his three Oscar wins, Spielberg has received many other honors. He received the Irving G. Thalberg Memorial Award from the Academy of Motion Picture Arts and Sciences in 1986. In 2004, Spielberg received the Directors Guild of America Lifetime Achievement Award and the French Legion of Honor in recognition of his work. The following year, he was inducted into the Science Fiction Hall of Fame.

In November 2015, the iconic filmmaker was awarded the Presidential Medal of Freedom, the nation's highest civilian honor. Among his charitable efforts, after the February 2018 shooting at Florida's Marjory Stoneman Douglas High School, he announced he was donating $500,000 to the March for Our Lives demonstrations the following month.

Married twice, Spielberg has a son from his first marriage to actress Amy Irving. He has five children and two stepchildren with current wife Kate Capshaw.