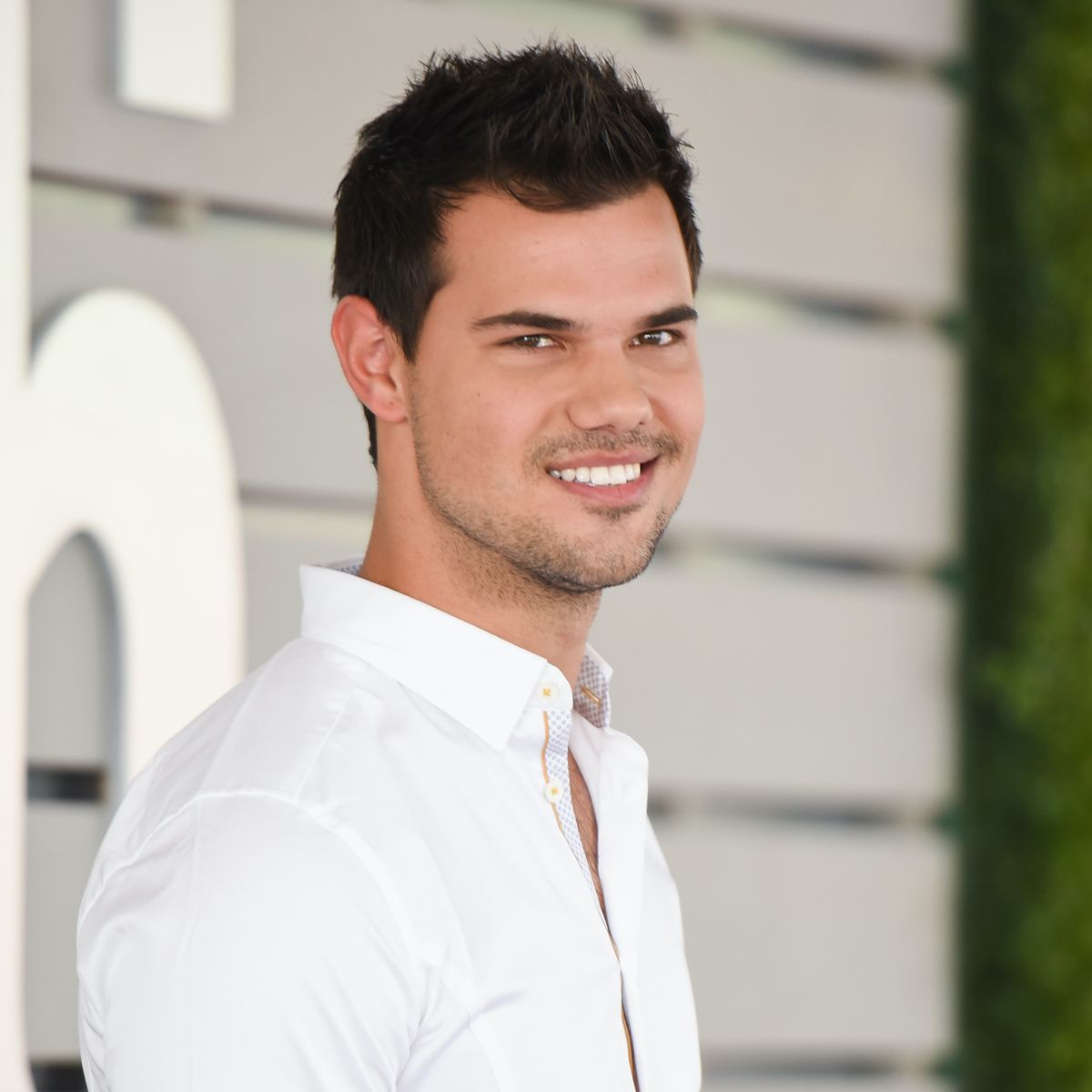 Who Is Taylor Lautner?

Taylor Lautner studied karate from a young age and won several championships. Lautner made his film debut in Robert Rodriguez's The Adventures of Sharkboy and Lavagirl. In 2008, he first played Jacob Black in Stephanie Meyer's Twilight film series. Lautner was voted one of People magazine's "100 Most Beautiful People" in 2009.

Taylor Daniel Lautner was born on February 11, 1992, in Grand Rapids, Michigan. He has one sibling: a sister named Makena. Lautner began studying karate at the age of six, and began winning tournaments within a year. After, Lautner began training with seven-time world karate champion Mike Chat. In 2004, at the age of 12, Taylor represented the United States in the 12 years and under division in the World Karate Association. Lautner went on to win the Junior World Forms and Weapons championship during the competition, as well as three gold medals. In 2003, Lautner was ranked No. 1 in the world for NASKA's Black Belt Open Forms, Musical Weapons, Traditional Weapons and Traditional Forms. By the age of 12, Lautner had won three Junior World Championships.

Lautner got his show business start at the age of seven, when he auditioned for a part in a Burger King advertisement in Los Angeles, which he did not get. He would continue to audition, unsuccessfully, for other roles over the next three years. At the age of 10, Taylor and his family relocated to Los Angeles in order to pursue his acting career. Since then, he has landed roles on television shows My Wife and Kids and The Bernie Mac Show in 2001, and Summerland and The Nick & Jessica Variety Hour in 2004.

In addition to acting, Lautner also did voiceover work during this time. He landed a recurring voice role as Youngblood on the cartoon Danny Phantom and recorded two episodes on What's New, Scooby-Doo? and He's a Bully, Charlie Brown. He is also a series regular on Which Way Is Up? and as the voice of Silas on Silas and Britany.

Lautner got his big break when he landed the role of Shark Boy in The Adventures of Sharkboy and Lavagirl 3-D. The film was a full-length feature directed by Robert Rodriguez. Lautner spent nearly three months on location for the film in Austin, Texas. Months after wrapping his first film, Lautner auditioned and won the part of Eliot Murtaugh, the son of Steve Martin's rival, in Cheaper by the Dozen 2. The film was released in 2005.

In 2008, Lautner landed the role of Jacob Black, a Native-American character in the teen hit Twilight, based on the best-selling novel by Stephenie Meyer. Also in 2008, Taylor played the son of Christian Slater's character in the short-lived television series My Own Worst Enemy. The show was canceled after only nine episodes.

After the success of 2008's Twilight, Lautner enjoyed near instant celebrity status along with his co-stars Kristen Stewart and Robert Pattinson. Stewart plays Bella in the films who finds herself in a love triangle with Jacob Black (Lautner), a werewolf, and Edward Cullen (Pattinson), a vampire. Many fans lobbied their support behind Lautner's character, calling themselves "Team Jacob." Other fans formed "Team Edward."

This epic story of love and conflict between humans, vampires and werewolves spanned five hugely successful films. In total, the Twilight movies made more than $3 billion worldwide, according to the Box Office Mojo website. The Twilight Saga: Breaking Dawn Part 2 was released in 2012, marking the end of this popular series.

During his Twilight years, Lautner tried to branch out into other roles. He appeared in the 2010 ensemble comedy Valentine's Day, which stars Jamie Foxx, Bradley Cooper and Jennifer Garner. The following year, Lautner starred in the action drama Abduction.

Lautner also appeared in the 2013 Adam Sandler comedy Grown Ups 2. In 2016, he had a starring role in the second season of Scream Queens.

Lautner has been romantically linked to such other celebrities as Selena Gomez and Taylor Swift. In his free time, he has been known to make home movies with his friend and Shark Boy co-star, Taylor Dooley. Lautner was voted one of People magazine's "100 Most Beautiful People" in 2009.