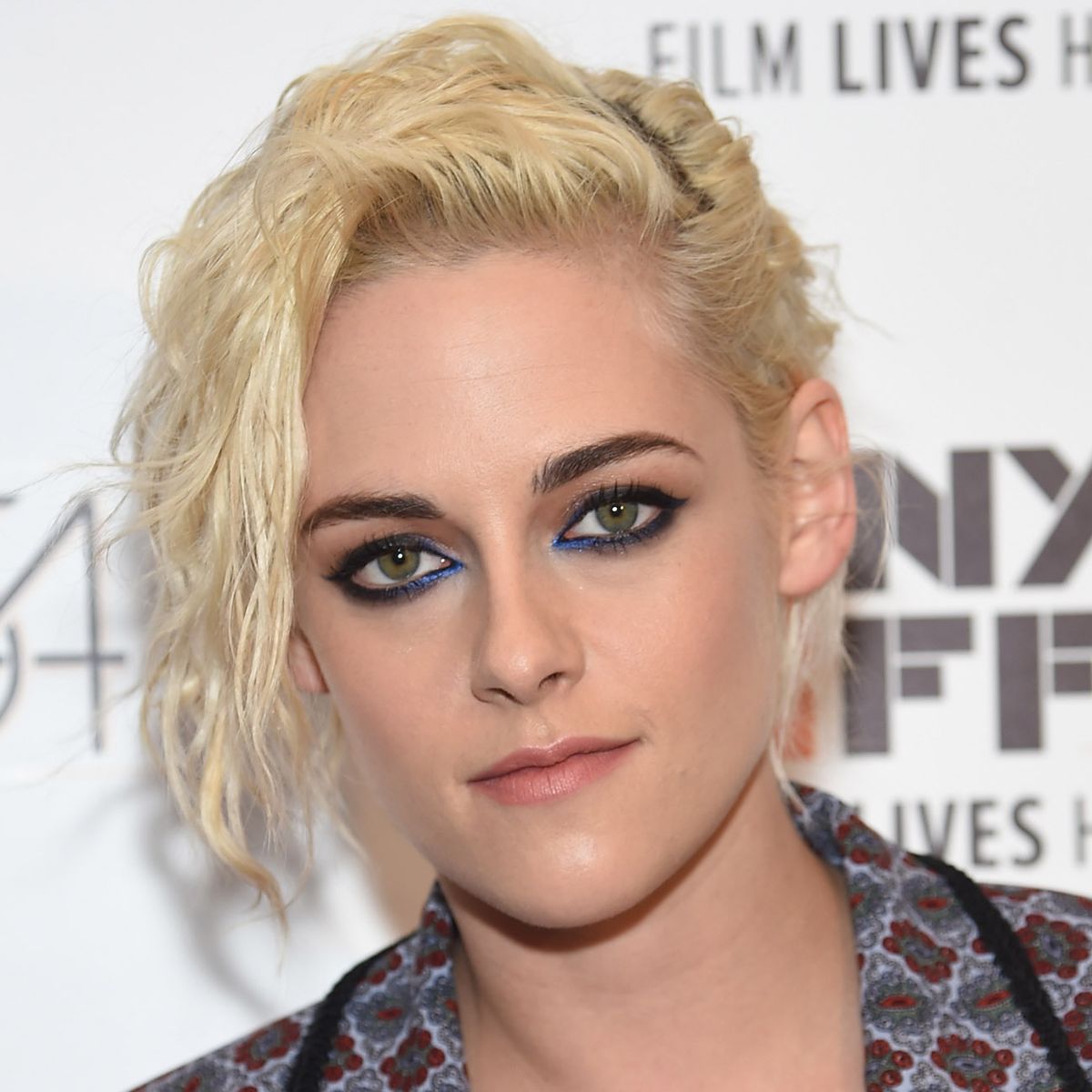 Who Is Kristen Stewart?

Kristen Stewart found work as a child actress before co-starring in the well-regarded Panic Room. She became a teen icon with the role of Bella Swan in the Twilight films, her success carrying over to features like Snow White and the Huntsman. Stewart went on to star in Still Alice and Café Society, before signing up for a reboot of Charlie's Angels.

Kristen Jaymes Stewart was born on April 9, 1990, in Los Angeles, California. Her father, John — a stage manager, producer and director — and mother, Jules — a scriptwriter — immersed their daughter in the Hollywood scene at an early age. She made her first television appearance at the age of eight after her performance in a grade school Christmas play caught the eye of a talent scout. Shortly after, she landed a bit role in the Disney Channel movie The Thirteenth Year (1999).

Two years later, Stewart landed a more substantial role in the independent feature The Safety of Objects (2001). But the actress' big break didn't come until 2002, when she was cast as the lead in the blockbuster drama Panic Room, with screen veterans Jodie Foster, Forest Whitaker and Jared Leto. Stewart's role as the diabetic, troubled teen caught the attention of critics, who praised her understated and solid performance, and the film raked in a respectable $95 million at the box office.

Stewart next signed on to play the daughter of Dennis Quaid and Sharon Stone in another suspense drama, Cold Creek Manor (2003). Although Stewart and her co-stars turned out solid performances in the film, the plot was lambasted by reviewers and fans and performed poorly at the box office. Stewart followed up with two more low-performing films in the next year: the light-hearted teen romp Catch That Kid (2004), and the adventure film Undertow (2004) which, despite decent reviews, went almost straight to video.

'Into the Wild,' 'The Cake Eaters'

Stewart showed her versatility as a performer in the Showtime special feature Speak (2005), about a teen who stops speaking after a sexual assault. That same year, she appeared in the sci-fi film Zathura, followed by the drama Fierce People (2006). After appearing in several more mild box-office successes, Stewart landed the role of a teenage commune dweller in the critically acclaimed biopic Into the Wild (2007). The role brought Stewart back to the spotlight, and that same year she landed in Mary Stuart Masterson's The Cake Eaters.

The year 2008 was a big one for Stewart, who starred with Robert De Niro in the Hollywood satire What Just Happened? and then landed the starring role across teen heartthrob Robert Pattinson in the adaptation of the successful Stephenie Meyer book series Twilight (2008). The novels, about a teen who falls in love with a charming vampire, already had a legion of fans. Soon Stewart became the romantic icon for thousands of teens, launching her to A-List actor status.

In fact, her popularity in the role overshadowed other projects in the works, including a starring part in the comedy Adventureland (2009), her role in Welcome to the Rileys (2009), starring James Gandolfini, and her performance as rocker Joan Jett in the 2010 biopic The Runaways, with Dakota Fanning.

The Twilight Saga: New Moon came out in 2009, and it proved to be an even bigger hit than the first installment. The film earned more than $290 million at the box office in the United States alone, and Stewart and her co-star Pattinson found themselves with an ever-growing young fan base. There was also much media speculation about an off-screen relationship between the pair.

Three more Twilight films followed, ending with its finale in 2012. The last film, The Twilight Saga: Breaking Dawn Part 2, brought in more than $140 million in its opening weekend alone. In all, the Twilight movies earned more than $3 billion worldwide, according to the Box Office Mojo website.

'Snow White and the Huntsman'

The same year the Twilight series concluded, Stewart enjoyed some box-office success in another famous role. She portrayed the famed fairy tale heroine in Snow White and the Huntsman with Chris Hemsworth and Charlize Theron. The film, which transformed the Snow White character into a warrior of sorts, proved to be one of the summer's most popular hits.

Stewart, however, experienced a tremendous personal backlash later that year when it was revealed that she had been involved with the Snow White and the Huntsman's married director Rupert Sands. Stewart publicly apologized to her boyfriend and Twilight co-star Robert Pattinson about the indiscretion. Despite the mea culpa, the couple called it quits shortly thereafter.

In 2014 Stewart appeared in three films: Camp X-Ray, Clouds of Sils Maria, and Still Alice. The following year she starred in the indie film Anesthesia and in American Ultra, opposite her former Adventureland costar Jesse Eisenberg. Stewart also starred in Woody Allen's Café Society (2016) and the critically acclaimed Lizzie (2018), a biographical thriller of accused ax murderer Lizzie Borden, before returning to mainstream fare with the 2019 reboot of Charlie's Angels.

Stewart is set to play Princess Diana in an upcoming movie about the royal's split from Prince Charles.

After Stewart's famous coupling and split with Twilight co-star Rob Pattinson, she dated a string of women. Identifying as bisexual, she dated model Stella Maxwell and is currently dating screenwriter Dylan Meyer.