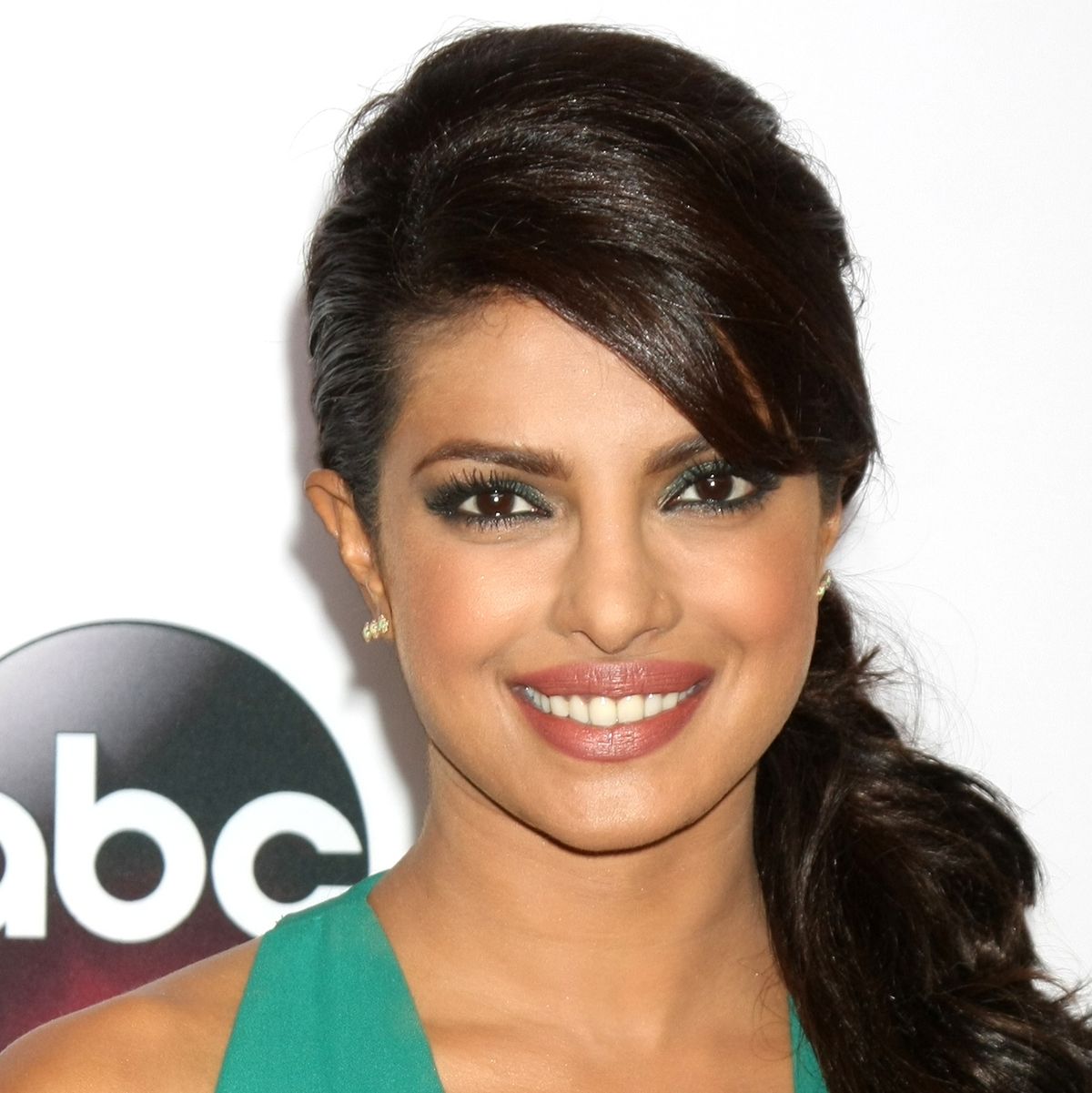 Who Is Priyanka Chopra?

Priyanka Chopra was born on July 18, 1982, in Jamshedpur, India. When she was in high school, Chopra won the Miss India pageant, and she soon followed it by taking the 2000 Miss World pageant as well. On the heels of that international success, Chopra turned her sights to the film world and became a huge star in the Bollywood system. She made a splash on American television with the FBI drama Quantico, which aired from 2015 to 2018, and made headlines with her marriage to singer and actor Nick Jonas in December 2018.

At the age of 20, Chopra made her debut in the 2002 film Thamizhan and followed it that same year with Jeet: Born to Win. Of her debut, Chopra was clear: “I hated it!” she has said. “I wanted to leave the industry once I did it! I didn't know what I was saying or doing.”

In 2003 she appeared in her first Bollywood film, The Hero: Love Story of a Spy. That same year she appeared in Andaaz, and this kicked off a long string of films, including Plan, Kismat, Asambhav, Mujhse Shaadi Karogi and Aitrazz — incredibly, all released in 2004. While most of these films underperformed at the box office, Chopra found success with the romantic comedy, Mujhse Shaadi Karogi.

Not content with making five films in a single year, in 2005, Chopra starred in six, including Blackmail, Karam, Yakeen and Barsaat, none of which were box-office performers. She followed these in 2006 with two of the year’s most successful films, Krrish and Don, but she was also in four other films that year that came and went unnoticed. In 2007 Chopra found little success at the box office, and in 2008 she returned with another six more. One of her 2008 films, Fashion, struck a chord with critics, and in 2009 Chopra stretched her abilities playing 12 different roles in What’s Your Raashee?

In 2014 she starred in the title role of Mary Kom, a film based on the real-life story of the female boxing champion. The film was the first Hindi-made movie to premiere on opening night at the Toronto International Film Festival and put Chopra in the global cinema spotlight once more.

Chopra had already appeared in nearly 50 films by 2014, with more recent titles including Agneepath, Barfi! and Gunday.

In 2015 Chopra signed on to the cast of Quantico, an American TV show about FBI recruits. With the role, Chopra became the first Indian woman to star in a leading American TV network drama and marked her most visible crossover to date from Bollywood to Hollywood. The show and Chopra's performance received praise from critics and audiences alike, with the actress claiming a number of People's Choice Awards for her work.

In May 2018 ABC announced that Quantico would not move forward to a fourth season. Its complex storyline and heavily serialized nature was said to be contributors to its ratings decline.

Chopra's international fame allowed her to star in more prominent Indian films, including Bajirao Mastani (2015), which became one of the biggest box-office hits in India. Her portrayal as a general's wife brought her a slew of awards. The following year she produced and made a brief appearance in the Marathi-language dramedy Ventilator, another critical and commercial success.

In America, Chopra wasn't so lucky when she starred in Seth Gordon's Baywatch (2017), as it was panned by critics, though some admittedly found her character to be one of the highlights of the comedy. She went on to a supporting role in the Rebel Wilson-led rom-com satire Isn't It Romantic? (2019), before returning to Bollywood later that year as co-star of the dramedy The Sky Is Pink.

The actress and singer-actor Nick Jonas went public with their relationship during the summer of 2018. News of their engagement came in late July, with Jonas reportedly popping the question on Chopra's 36th birthday. The pair married in a multiple-day lavish affair beginning on December 1, 2018.

Priyanka Chopra was born on July 18, 1982, in Jamshedpur, India. Both her parents are doctors, and her father was in the army, so Chopra’s family moved quite a bit as she grew up. She studied at the La Martiniere Girl’s School in Lucknow before relocating to the United States for three years. She started high school in Massachusetts before moving to British Columbia, Canada. From there it was back to India, and Chopra then attended the Army Public School at Bareilly. It was during this period that Chopra’s life would begin to switch gears, as she entered and won the May Queen contest at the Bareilly Club.

Soon another beauty pageant was on her radar: the prestigious Miss India.

"I was studying for my 12th boards, when my mother sent my pictures for the Miss India contest,” Chopra recounted. “When I got the call, I didn't know how to respond! My dad told me to give it a try. And I did…. I didn't think I would win. I just went to take a break.”

But she did win, and although she was enrolled at Jai Hind College in Mumbai, she quickly dropped out of college to explore her more glamorous options. She soon took her Miss India crown to the 2000 Miss World pageant and won that as well, becoming one of five Indian women to take the title. With that win came instant fame, and Chopra soon took the logical next step: the world of film.