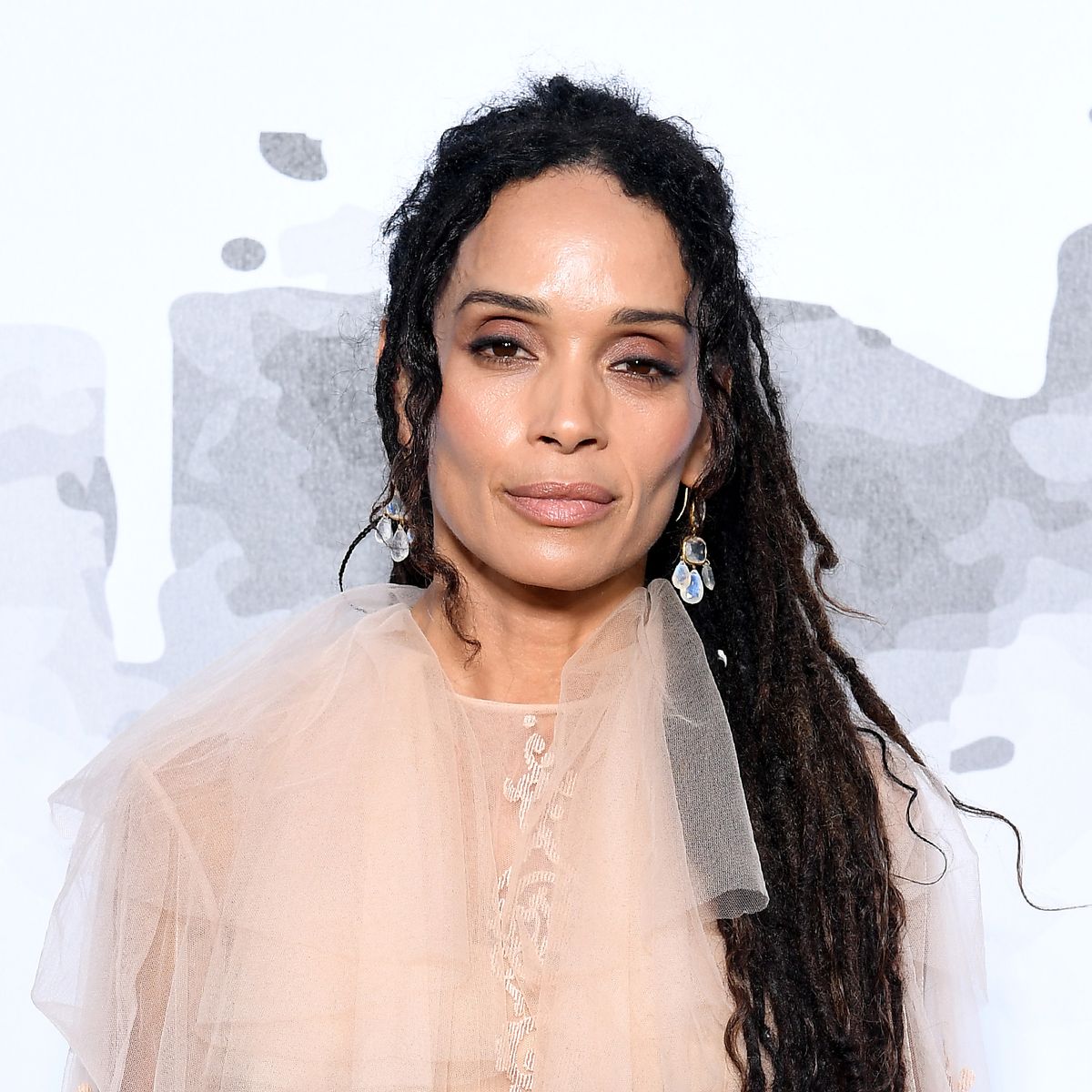 Who Is Lisa Bonet?

Born in 1967, Lisa Bonet (she changed her name legally to Lilakoi Moon in 1995) is an American actress who starred as free-spirited Denise Huxtable on The Cosby Show. In the latter part of the show's run, she crossed over and starred in the spinoff A Different World. From 1987 to 1993, she was famously married to rockstar Lenny Kravitz, and together, they have a daughter, actress Zoë Kravitz. Bonet is currently married to Game of Thrones and Aquaman actor Jason Momoa and has two children with him. 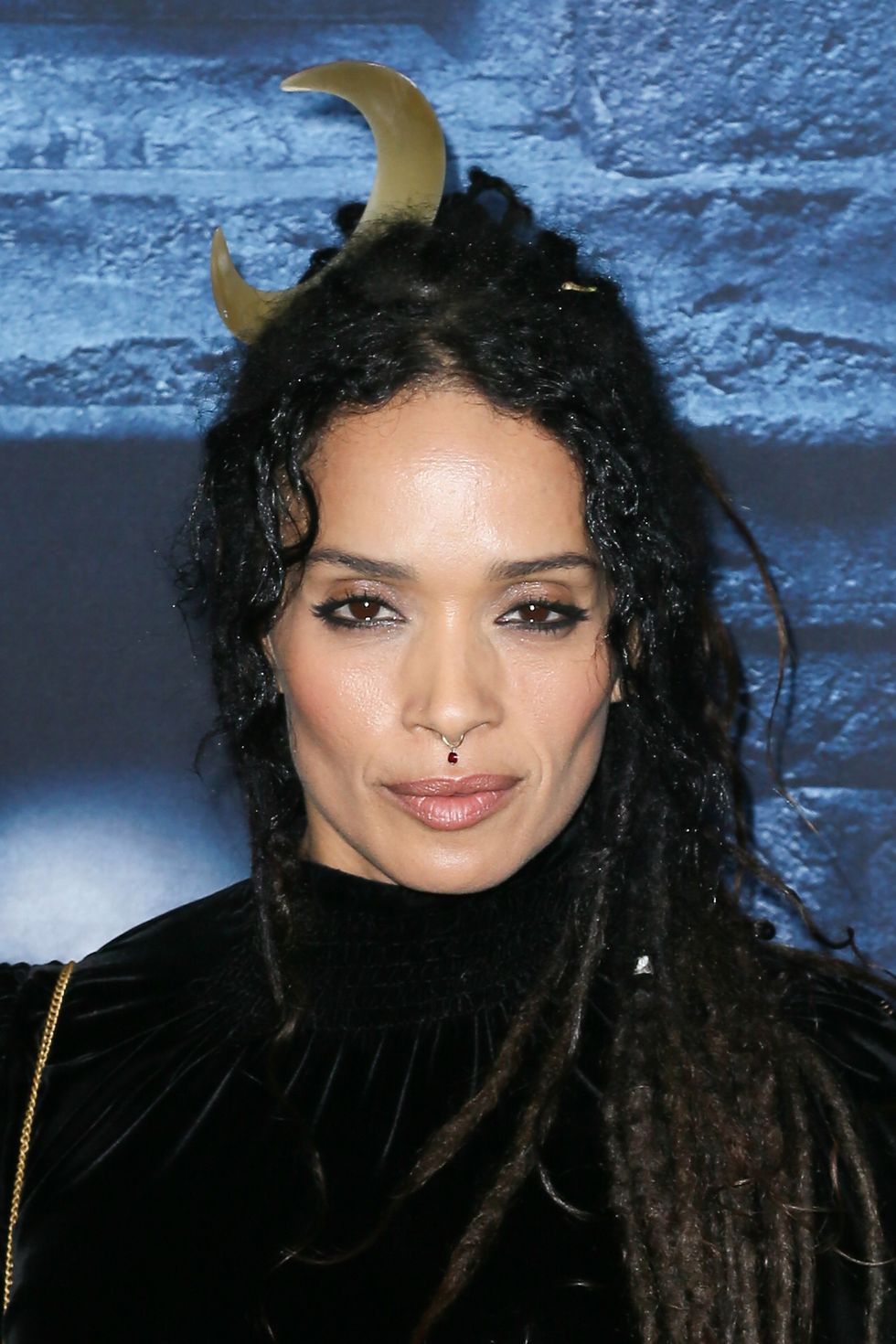 Lisa Bonet arrives at the premiere of HBO’s ’Game of Thrones’ Season 6 at the TCL Chinese Theatre on April 10, 2016 in Hollywood, California.
(Photo: David Livingston_Getty Images)

Lisa Bonet was born on November 16, 1967 in San Francisco, California. Her father, Allen, is African-American and her mother, Arlene, is Jewish; both have creative backgrounds in music. Bonet's parents split when she was a baby, and her mother raised her as a single parent in the Los Angeles area.

Bonet recalls her experience being a biracial child. “The world wasn’t ready for what I represented, the merging of these two races,” Bonet said in an interview with Porter Edit in 2018. “I didn’t always feel welcome – in my mom’s family, in my school. So I sheltered myself by always withholding a bit, because I didn’t always feel safe.”

But Bonet was able to find a sense of safety in the performing arts, and after finishing high school in Van Nuys, California, she decided to major in acting at the Celluloid Actor's Studio.

Bonet's breakout role was playing daughter Denise Huxtable on The Cosby Show, which she starred in from 1984 to 1992. She took a short break from the show in 1987 to work on the first season of A Different World, which depicted her character, Denise, going off to college.

But Bonet was craving more complicated roles than her squeaky clean characters had to offer on network television, and 1987 became a big year of change for Bonet both professionally and personally.

Outside of her work on A Different World, Bonet set her sights on the big screen, taking on the sexually racy part of Epiphany Proudfoot in the horror flick Angel Heart, opposite Mickey Rourke. In helping promote the film, Bonet went topless for Interview magazine and responded to the notion of maintaining her wholesome image that she built on The Cosby Show. "My obligation wasn't to Denise. I felt obligated to myself and my career," she said.

Around this time, Bonet was rumored to be butting heads with television patriarch Bill Cosby by purportedly criticizing the direction of the show and coming in late to work — hence, why she was "encouraged" to work on A Different World.

But if anyone found the young Bonet to be difficult, she had more surprises in store. Barely out of her teens, she got engaged to Lenny Kravitz at 20 and was pregnant with their daughter Zoe. Bonet's pregnancy prevented her from further working on A Different World, and in 1991, she was fired from The Cosby Show.

In November 1987 Bonet married rockstar Lenny Kravitz and a month later gave birth to their daughter Zoë. Although the couple only lasted six years together, Bonet looks back and describes her experience with Kravitz as “a very accelerated time, spiritually and intellectually.”

Today, she and Kravitz are good friends, with the latter sharing holidays with her, their daughter Zoë and Bonet's new family with Jason Momoa.

In 2004 Bonet met actor Jason Momoa at a Los Angeles jazz club. The two fell in love and eventually had two children together, daughter Lola Iolani (b. 2007) and later son Nakoa-Wolf (b. 2008). Bonet and Momoa officially married in October 2017 and live in canyon country outside of Los Angeles.

About their enduring relationship, Bonet has nothing but praise for Momoa, who is 13 years younger than her. "What’s cool about Jason is that he’s an alpha male who stands for love and family. And to circle back to my own wounds, having an absent father, then to be fully met by a man of that stature, is really incredible," she said. "Jason embodies a rare form of masculinity in this day and age — he’s a leader; he’s generous. Just in terms of charisma, physique, the right use of power, responsibility, work ethic, you can go down the line.”