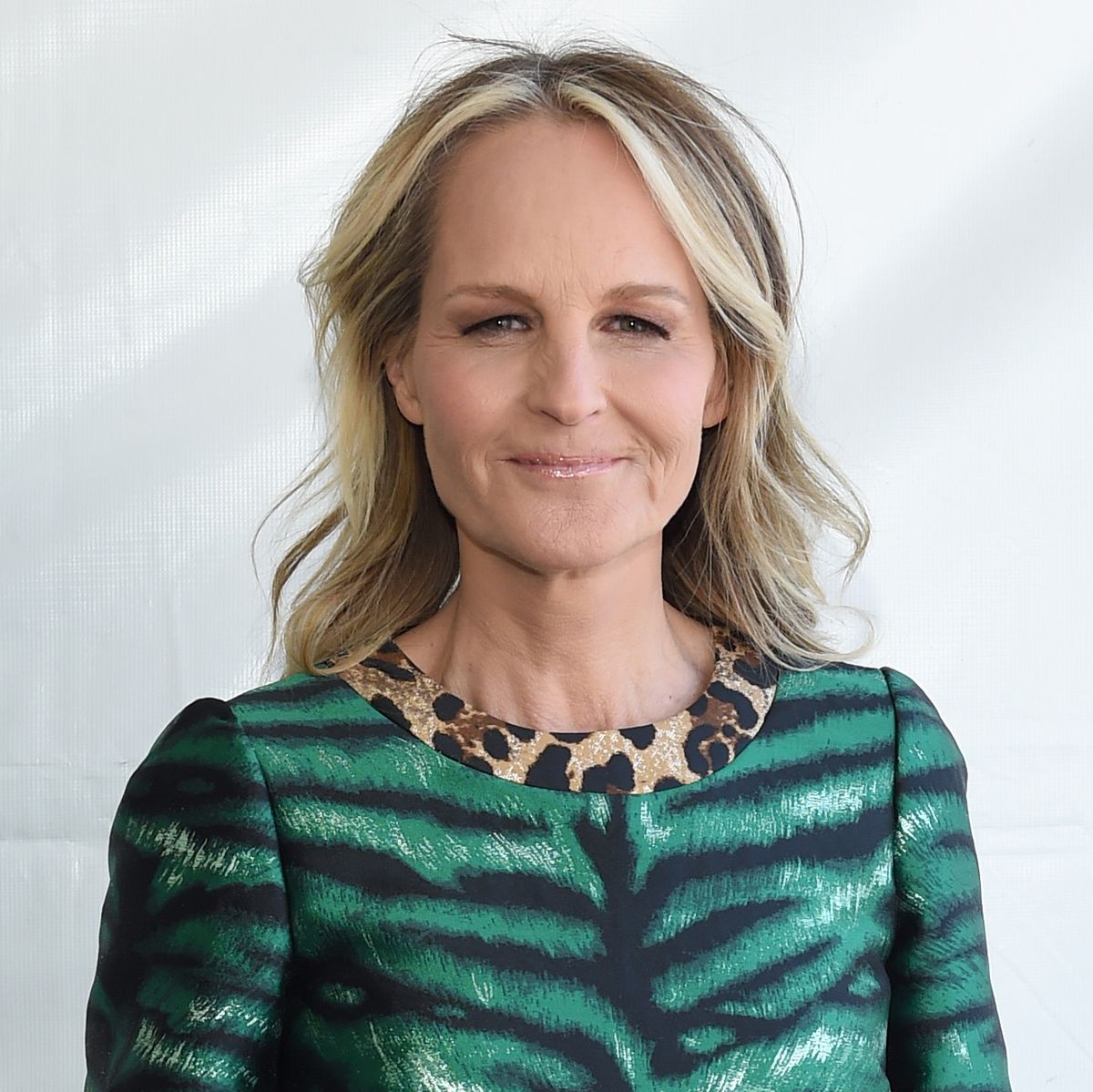 Who Is Helen Hunt?

Born on June 15, 1963, in Culver City, California, Helen Hunt earned her first screen credit with the 1973 TV movie Pioneer Woman. She later appeared in the acclaimed 1980s medical drama St. Elsewhere, before taking on the role of Jamie Buchman in the hit '90s sitcom Mad About You, for which she won four Emmys. Hunt went on to star in the box-office hits Twister, What Women Want and Cast Away, and won a Best Actress Academy Award for As Good as it Gets. She later earned another Oscar nomination for her performance in The Sessions, and directed the feature films Then She Found Me and Ride.

Actress Helen Hunt was born on June 15, 1963, in Culver City, California, the daughter of Gordon Hunt, an acting coach and theater director, and Jane Hunt, a photographer.

Growing up in Los Angeles and New York, Hunt decided on an acting career early: by age 9, she had landed an agent and a role in the 1973 television movie Pioneer Woman.

After appearing as an adolescent in such TV series as Amy Prentiss (1974-75), Swiss Family Robinson (1975-76), The Fitzpatricks (1977-78) and It Takes Two (1982-83), Hunt found a recurring role on the medical melodrama St. Elsewhere in 1984. She also earned acclaim for her role in the 1983 TV movie Quarterback Princess, in which she played a high school girl bent on leading her school’s otherwise all-male football team to the state championship.

Hunt, who made her feature film debut in 1977 with the forgettable Rollercoaster, found supporting roles in such films as Girls Just Want to Have Fun (1985), starring Sarah Jessica Parker, Peggy Sue Got Married (1986), with Kathleen Turner and Nicolas Cage, The Waterdance (1992), featuring Eric Stoltz, and Mr. Saturday Night (1992), starring Billy Crystal.

'Mad About You' Original & Revival

Hunt first earned star status for her role as smart urban career woman and wife Jamie Buchman on the much-loved TV sitcom Mad About You. Over the course of the show's seven seasons (1992-99), Hunt won four consecutive Emmy Awards from 1996-99 and became one of America’s best loved television couples with costar Paul Reiser.

Thanks to the successful revival of other popular sitcoms like Roseanne and Will & Grace, Mad About You also earned a second life, with Hunt and Reiser set to reprise their familiar roles in 2019.

Hunt's hard work and small-screen stardom finally translated to big-screen success in the latter half of the 1990s. In 1996, she starred opposite Bill Paxton in the summer action blockbuster Twister, which became one of the top-grossing movies of the year. A year later, she won acclaim from both critics and audiences — along with an Academy Award for Best Actress — for her star turn as a long-suffering single mother and waitress alongside Best Actor winner Jack Nicholson in As Good as it Gets, written and directed by James L. Brooks.

'What Women Want,' 'Cast Away'

Although her Oscar win sent Hunt straight to Hollywood's A-list, she made her next starring appearance on stage, playing the androgynously charming Viola in an acclaimed 1998 production of William Shakespeare's Twelfth Night. In 2000, she returned to the big screen with several long-awaited efforts, including Pay It Forward, costarring Kevin Spacey and Haley Joel Osment; What Women Want, opposite Mel Gibson; Dr. T and the Women, with Richard Gere; and Cast Away, costarring Tom Hanks and directed by Robert Zemeckis.

'The Curse of the Jade Scorpion'

In 2001, Hunt joined writer-director Woody Allen in The Curse of the Jade Scorpion, a 1940s-era detective comedy also featuring Dan Aykroyd and Charlize Theron. She went on to costar in A Good Woman (2004), followed by a role in Emilio Estevez's Bobby (2006), about the assassination of Robert Kennedy.

'Then She Found Me,' 'Soul Surfer'

In 2007, Hunt made her directorial film debut with Then She Found Me, also starring in the dramatic comedy along with Matthew Broderick, Bette Midler and Colin Firth. She went on to a supporting role in the 2011's Soul Surfer, based on the true-life story of surfer Bethany Hamilton's bloody encounter with a shark.

In 2012, Hunt starred in the well-received independent drama The Sessions, playing a sex therapist who works with a man in an iron lung. The movie picked up two awards at the Sundance Film Film Festival. She also returned to directing that year, this time to helm an episode of Californication. Hunt then wrote, directed and starred in the 2014 comedy Ride, playing a mother who follows her son to California after he drops out of college to pursue his passion for surfing.

Hunt followed with more work as a director, helming episodes of the sitcom Life in Pieces and the dramatic series House of Lies. She returned to the screen as part of the cast of Louis C.K.'s I Love You Daddy (2017), though the film never earned its theatrical release following the sexual misconduct admission of its director. Hunt then earned a supporting role in the comedy Candy Jar (2018) and headlined the horror flick I See You (2019).

Hunt married her longtime boyfriend, actor Hank Azaria, in July 1999. The couple separated in August 2000 and later divorced. In May 2004, Hunt and her beau, writer-producer Matthew Carnahan, welcomed a baby girl named Makena Lei. Hunt and Carnahan broke up in 2017, following 16 years together.

The actress was hospitalized after being involved in a car accident in Los Angeles in October 2019, though she managed to avoid major injuries and was back to work the following week.