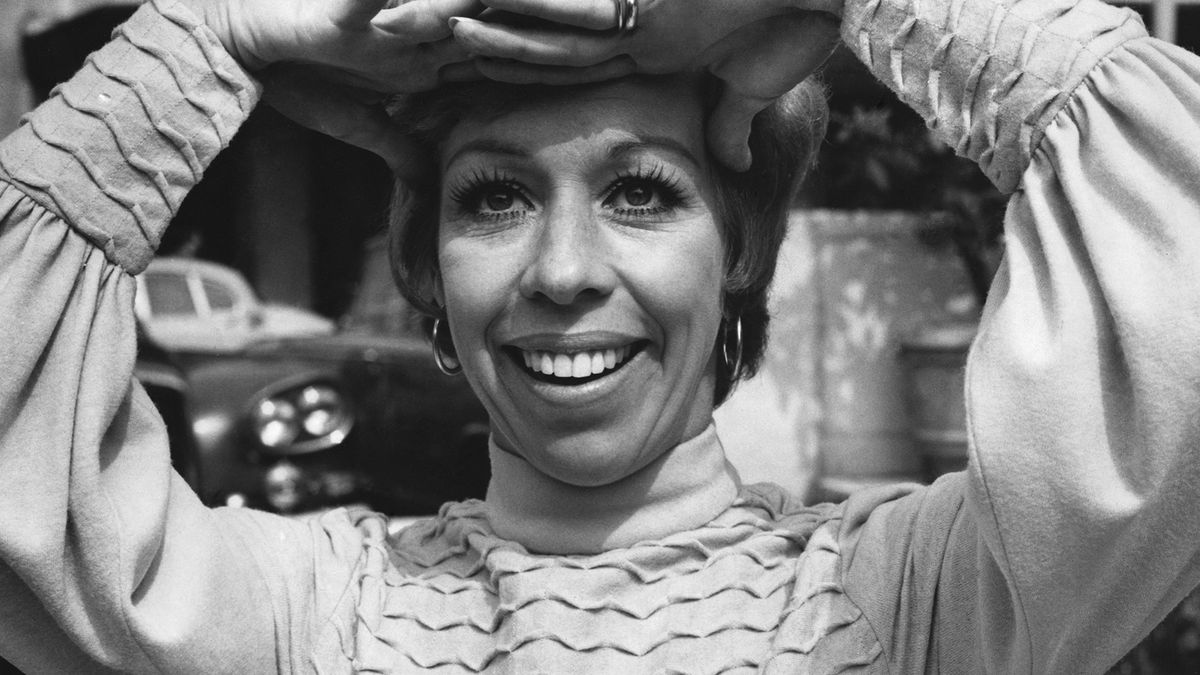 Comedy icon Carol Burnett and the millions who have watched her Emmy-winning variety series, The Carol Burnett Show, over the years may not have had that time together had it not been for the generosity of some anonymous benefactors. On at least two occasions, strangers — like so many since — were so enamored by Burnett’s raw talent and undeniable magnetism that they made investments that have yielded dividends in the form of the countless laughs the comedian has elicited over the span of her 60-plus-year career.

To fully understand the impact the money had on her career, one must look back to Burnett’s humble beginnings. In the 1930s, Burnett’s parents, aspiring writer Creighton and movie theater manager Joseph, uprooted the family from their San Antonio, Texas, home and relocated to Los Angeles. Soon after the move, however, Burnett’s parents split, and, as the Peabody winner has since described, both became alcoholics.

With her parents unable to care for her and her younger half-sister, Chrissie, the girls both moved into a studio apartment with their grandmother, Mabel White. The building, the Hollywood Arms, was dingy, and White would, at times, be forced to steal silverware just so she and her granddaughters had utensils with which to eat their meals.

Burnett later graduated from Hollywood High in 1951 and was admitted to UCLA. Despite Burnett’s acceptance to the college, her family was barely able to afford their $30 per month rent, and, as such, she certainly couldn’t pay UCLA’s $50 yearly tuition. Upon visiting her apartment’s mailbox one day, however, Burnett found an envelope address to her containing the funds to pay for her education.

The comedian began majoring in journalism, but later switched to studying theater and became entranced with the feeling of hearing the laughs of an audience. During her freshman year at UCLA, Burnett was even named a “Most Promising Newcomer” — the very first of many awards she would receive over the course of her career. (Recently, Burnett revealed that to this day, she still has the handwritten award displayed in her office.) 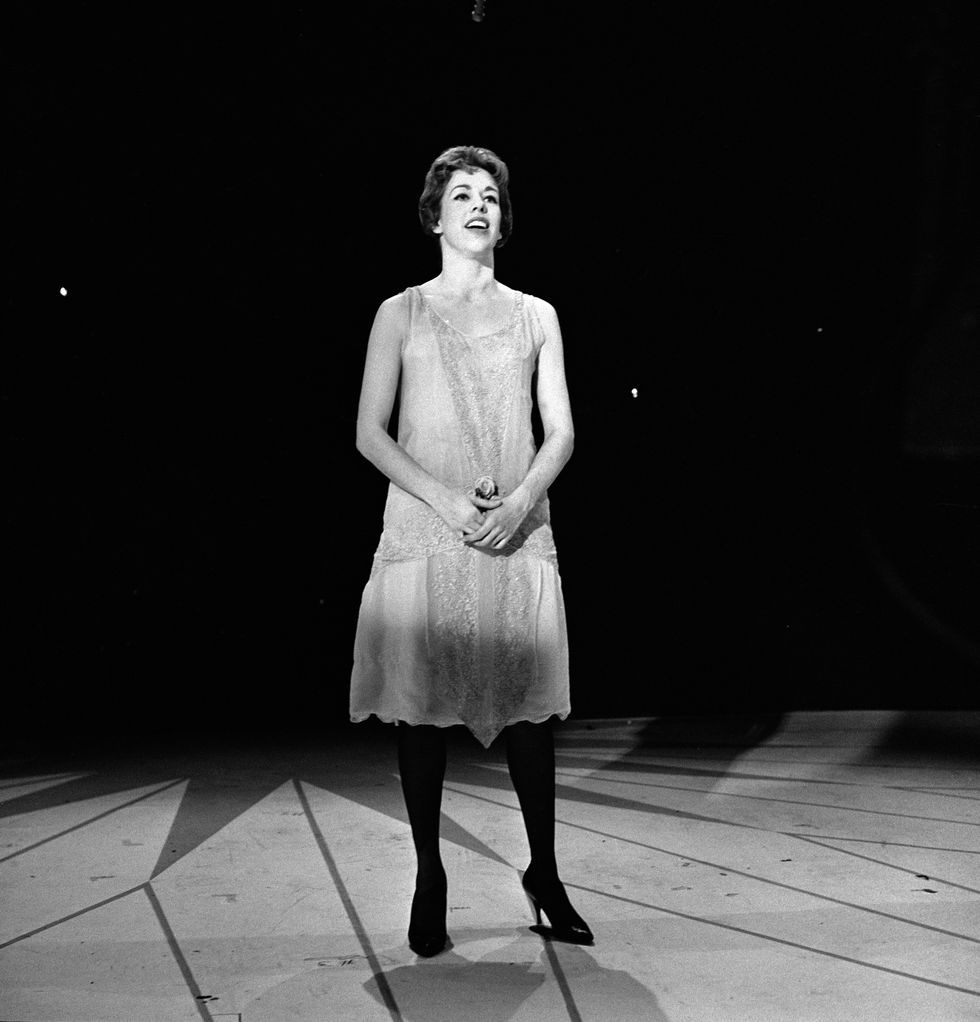 Having caught the acting bug, Burnett had dreams of one day starring on Broadway. Money remained tight, however, and such aspirations seemingly remained out of her reach. That was until her second stroke of luck struck following a junior-year student performance at a home in San Diego.

A businessman and his wife approached Burnett, and after learning of her difficulties, he offered both her and her future husband, actor Don Saroyan, $1,000 loan to make the cross-country trek to New York City.

“I had never seen that many zeroes in my life," she has said, adding that the mystery man gave the interest-free assistance on three conditions: "'First of all, you must never reveal my name; second of all, you must use the money to go to New York; third, if you are successful, you must promise to help others out.'"

The reason for the man’s generosity? “Somebody had helped him get his start in this country,” Burnett has explained, also noting that the man’s wife told her that he had also helped others do everything ranging from running a gas station to starting a restaurant. “He was paying it forward.”

Burnett moved to New York City, but with no jobs in sight, she almost quit

Upon arriving in New York City, Burnett moved into the Algonquin Hotel, which charged $9 for a room, at the time, but realized that the $1,000 would not last for a very long time. With no immediate viable prospects, Burnett has admitted to shedding many tears during collect calls home during which her family adamantly insisted that she pack up and return to the West Coast.

Then, she received the sign that she needed to not give up. During one of her crying spells, it was raining outside, and Burnett turned on the radio to find out a major storm was brewing. Its name: Hurricane Carol. “All of a sudden, I felt great,” Burnett, who later became a force of nature in her own right, has shared. “It was fine.”

She moved into a boarding house for aspiring actresses called the Rehearsal Club and, after regularly performing in nightclubs around the city, soon caught the attention of agents. By the early 1950s, she landed her first television job on a children’s program The Winchell-Mahoney Show. What followed was a co-starring role with Buddy Hackett on the sitcom Stanley, before she became a regular on The Garry Moore Show in 1959. The same year, she made her Broadway debut in the musical Once Upon a Mattress.

Burnett quickly made a name for herself, and in 1967, CBS premiered The Carol Burnett Show, which during the course of its 11 seasons on the air, won 25 Primetime Emmy Awards and made Burnett a beloved household name. But all the accolades may not have been possible without the kindness of strangers over the years.

As Burnett has put it, “There’s something bigger than we are. I don’t want to sound woo-woo, but there are so many wonderful coincidences in my life.”