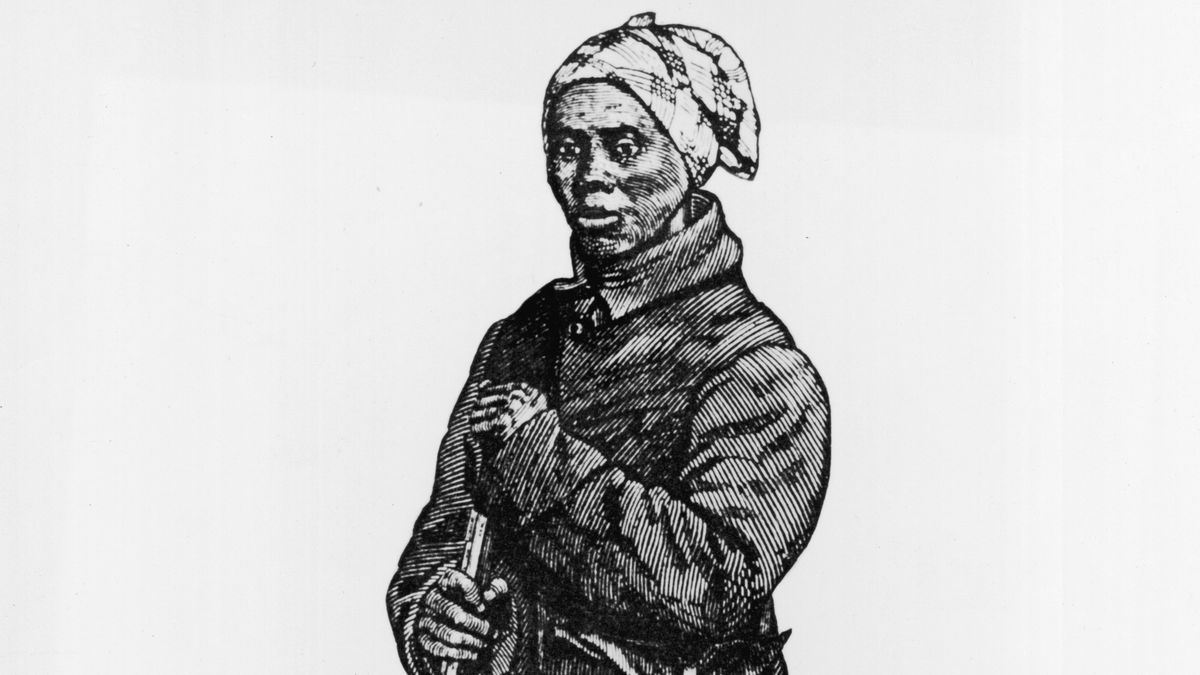 Harriet Tubman escaped slavery and guided others to freedom

Born into slavery in Maryland with the name Araminta Harriet Ross, Tubman herself escaped to freedom, thanks to the Underground Railroad. While enslaved, she suffered regular physical violence and torture throughout her childhood. One of the most severe was when a two-pound weight was thrown at her head, causing her to endure seizures and narcoleptic episodes throughout her life.

She married a free man, John Tubman, in 1844, but not much is known about their relationship except that she took his last name. Five years later, she found herself sick, and when her owner died, she decided it was time to escape to Philadelphia. She started the journey with her brothers but ultimately made the 90-mile trip on her own in 1849.

“When I found I had crossed that line, I looked at my hands to see if I was the same person,” she said of making it into the free state of Pennsylvania, where she took on her mother’s name of Harriet. “There was such a glory over everything; the sun came like gold through the trees, and over the fields, and I felt like I was in Heaven.”

But experiencing freedom wasn’t enough for Tubman — she couldn’t bear the thought of her family being enslaved, so she crossed back in 1850 to lead her niece’s family to Philadelphia. In 1851, she went back to bring her husband across the line, only to find that he was married to another woman and had no desire to move North. Instead, she led a group of escaped bonds people. Those were just two of the trips she made between 1850 and 1860 (estimates range from 13 to 19 total trips), reportedly guiding more than 300 enslaved people to freedom. Among those she saved were her parents and siblings. 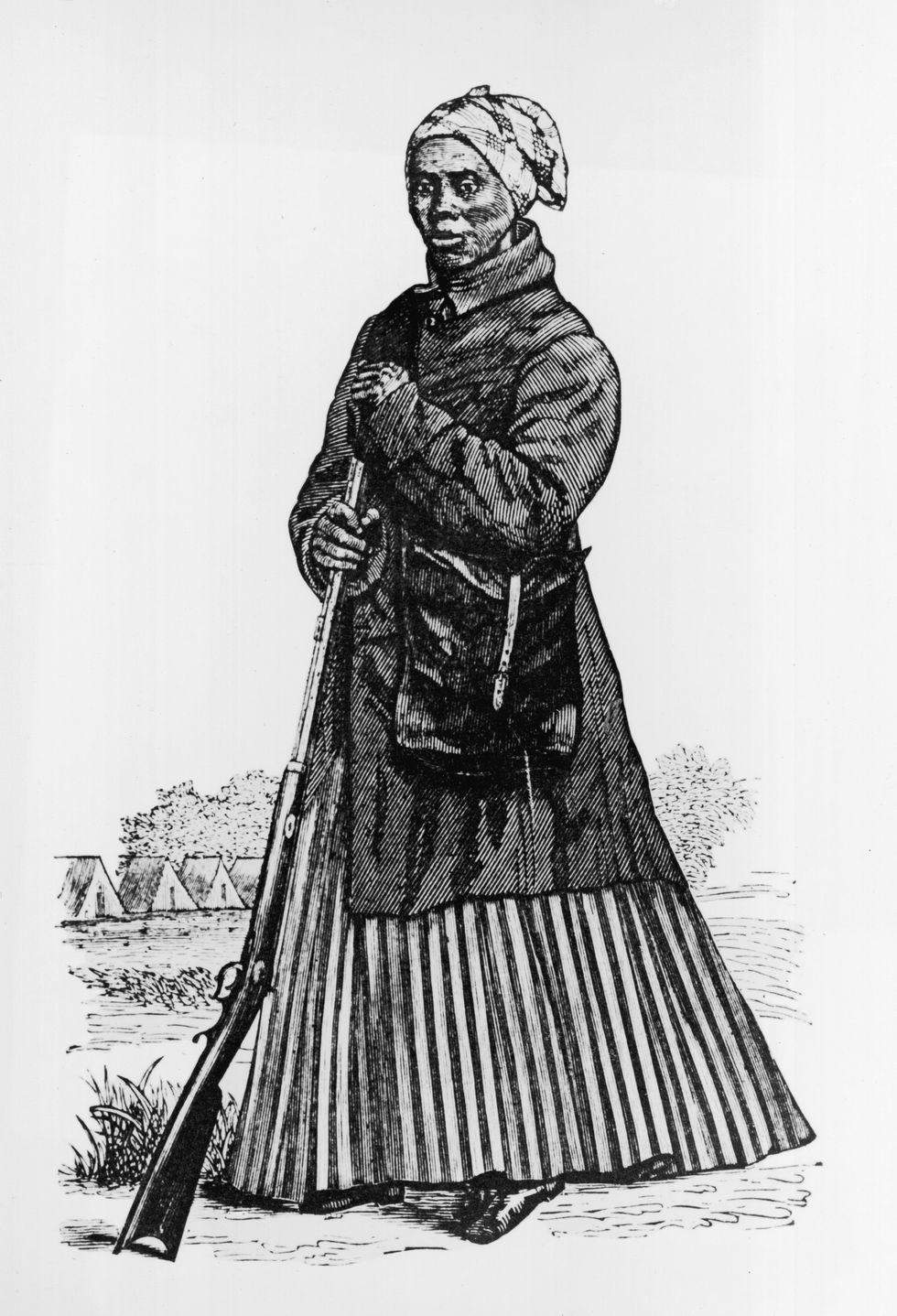 The dangers were heightened when the Fugitive Slave Law was passed in 1850, stating that escaped enslaved people caught in the North could be returned to slavery. But Tubman simply worked around that and steered her Underground Railroad to Canada, where slavery was prohibited (there’s evidence one of her stops on an 1851 trip was at the home of abolitionist Frederick Douglass). Her work as a “conductor” (those who guided the enslaved along the Underground Railroad) earned her the nickname “Moses,” which happened to be the actual name of her younger brother.

"I was conductor of the Underground Railroad for eight years, and I can say what most conductors can't say,” she proudly said. “I never ran my train off the track and I never lost a passenger."

Meanwhile, William Still was born into freedom in Burlington County, New Jersey, a free state. His father, Levin Steel, purchased his freedom while his mother, Sidney, had escaped slavery. He was still a young boy when he first helped a man he knew was being hunted by enslaved catchers.

After moving to Philadelphia in 1844, he started working for the Pennsylvania Society for the Abolition of Slavery as a janitor and clerk. Around this time, he started helping fugitive enslaved people by housing them in the years before the Civil War. His Underground Railroad “station” became a popular stop where he helped shepherd those enslaved to Canada. In the 14 years that he worked the route, it’s estimated that he guided 800 enslaved people to freedom — keeping detailed records along the way.

Although he destroyed many of the notes, fearing it would expose the runaway enslaved people, his children encouraged him to turn them into a book, which he published in 1872 as The Underground Railroad — one of the most accurate records of the historical period. 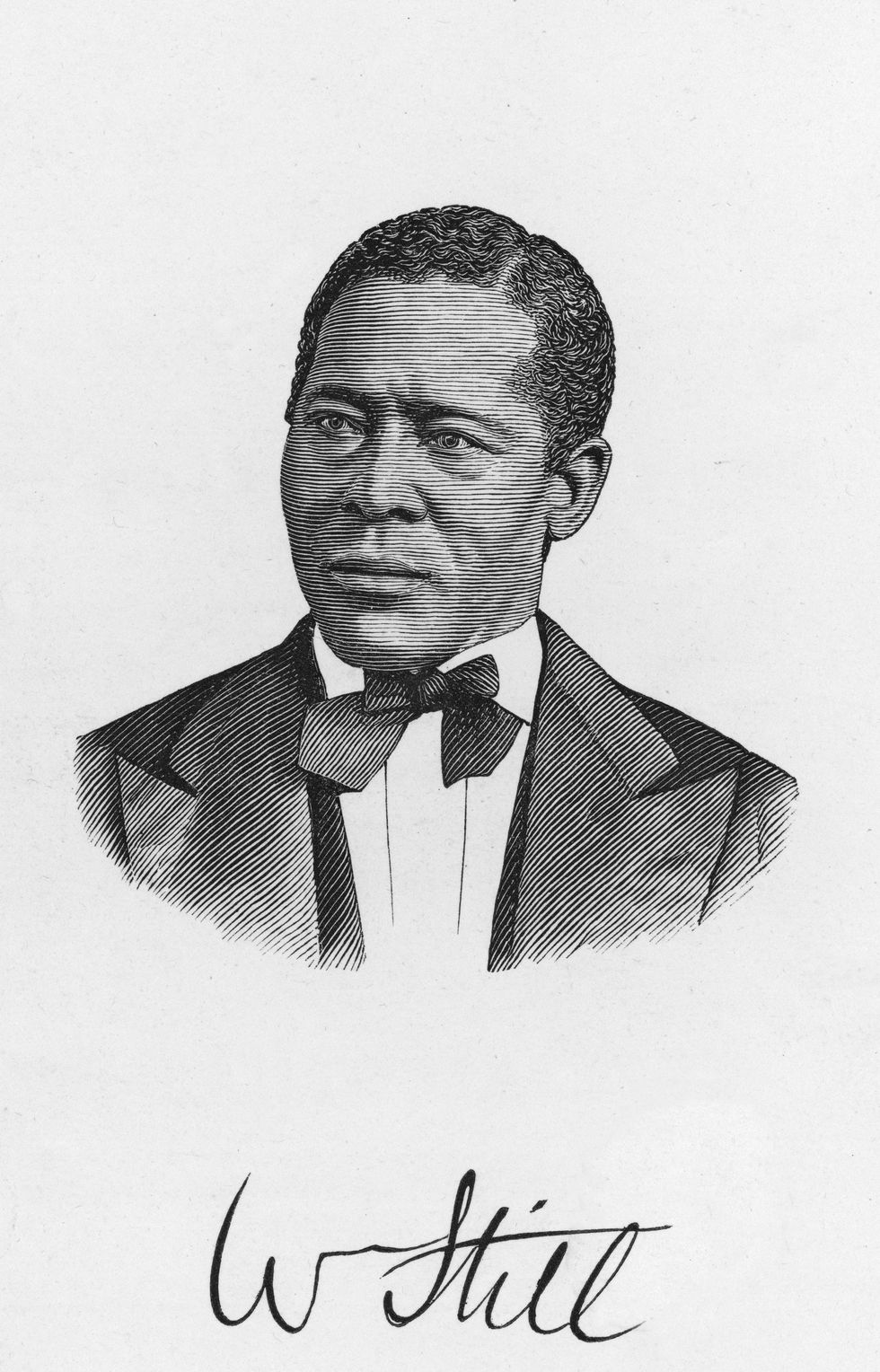 READ MORE: Inside Harriet Tubman's Life of Service After the Underground Railroad

One of Still’s frequent visitors was Tubman, who made his station her regular stop in Philadelphia. He also reportedly helped financially with some of Tubman’s trips.

And her visits definitely made an impression, since he included her in a passage in his book, following a letter from Thomas Garrett about her bringing incoming visitors.

“Harriet Tubman had been their ‘Moses,’ but not in the sense that Andrew Johnson was the ‘Moses of the colored people,’” Still wrote in his book. “She had faithfully gone down into Egypt, and had delivered these six bondmen by her own heroism. Harriet was a woman of no pretensions, indeed, a more ordinary specimen of humanity could hardly be found among the most unfortunate-looking farm hands of the South. Yet, in point of courage, shrewdness and disinterested exertions to rescue her fellow-men, by making personal visits to Maryland among the enslaved, she was without her equal.”

He went on to praise her success as “wonderful,” noting her multiple journeys into the danger zone. “Great fears were entertained for her safety, but she seemed wholly devoid of personal fear,” he continued. “The idea of being captured by enslaved-hunters or enslaved-holders, seemed never to enter her mind. She was apparently proof against all adversaries.”

The 2019 film Harriet, in which Cynthia Erivo plays Harriet Tubman and Leslie Odom Jr. plays William Still, will dive into the life and spirit of Tubman — and the part that Still played, as they both guided so many on the road to freedom.