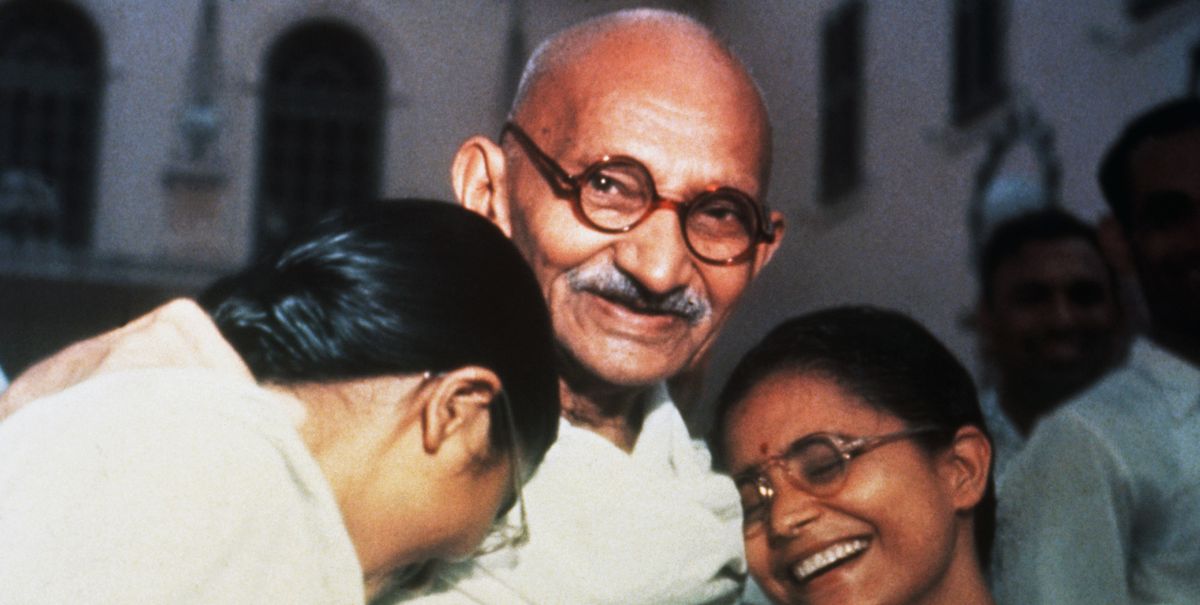 Mohandas Gandhi was on his way to his daily prayer meeting in New Delhi when an assassin shot him on January 30, 1948. The 78-year-old activist was known around the world for leading India’s independence movement against the British Empire. His death came less than a year after India finally won its independence, leaving the country “stunned and bewildered,” as The New York Times put it, as to how it would navigate its new nationhood without him.

To many Indians, he was “Mahatma Gandhi” or simply “the Mahatma,” meaning “great soul.” Yet he wasn’t universally beloved. His assassin, 36-year-old Nathuram Godse, was a Hindu extremist angry at Gandhi, a fellow Hindu, for advocating unity between India’s Hindus and Muslims. Just 10 days before his assassination, a Hindu refugee from Pakistan named Madanlal Pahwa set off a bomb at one of Gandhi’s prayer meetings.

But a week and a half after, Godse approached Gandhi and shot him three times at point-blank range in front of about 1,000 of his followers. At this point in his life, the elderly Gandhi was weak from years of hunger strikes and was walking to his prayer meeting with the help of two of his grandnieces. After people nearby saw what Godse had done, they beat him with sticks until the police took him away. When the news reached Bombay (now Mumbai), rioting broke out immediately. The next year, India executed Godse and a co-conspirator by hanging.

A close look into Gandhi's life led to some worrisome discoveries

Gandhi was born in 1869 during the British Raj that governed most of modern-day India, Pakistan and Bangladesh. He spent the majority of his 20s and 30s as a lawyer and civil rights activist in South Africa, where he fought the white government’s discrimination against Indians. It was there that he first began practicing the nonviolent civil disobedience that would later influence Martin Luther King Jr. After moving back to India in 1914, Gandhi fought against the British Raj and the Indian caste system that classified some people as “untouchables.”

Closer examination of Gandhi’s life has led to some troubling discoveries. Biographer Jad Adams writes that Gandhi often forced young women, including at least one of his grandnieces, to sleep naked with him. In addition, South African academics Ashwin Desai and Goolam Vahed argue in their book, The South African Gandhi: Stretcher-Bearer of Empire, that Gandhi didn’t have a problem with the South African government’s treatment of Africans.

“Gandhi believed in the Aryan Brotherhood,” Desai told BBC News. “This involved whites and Indians higher up than Africans on the civilized scale. To that extent, he was a racist. To the extent that he wrote Africans out of history or was keen to join with whites in their subjugation he was a racist.”

Gandhi portrayed some anti-Muslim bias by portraying Muslims as aggressive bullies in his writing. Even so, he opposed the 1947 Partition that divided India and Pakistan and situated the latter as a “homeland” for Muslims to migrate to. In the wake of Partition, violence between Hindus and Muslims broke out in northern cities like New Delhi, where Gandhi was assassinated at his residence of Birla House.

The night Gandhi was shot, Prime Minister Jawaharlal Nehru broadcast to the nation that Gandhi was dead and would be cremated the next morning. In New Delhi, “The crowds insisted they wished to see Gandhi's face once more… All roads to Birla House were jammed,” reported United Press International that evening.

“As the night wore on the throng, silent but insistent, began to press back the police guard,” UPI continued. “Soon at least 200 Indians were over the walls of the mansion and trying to break through the last police line to the room where Gandhi's body [lay].” 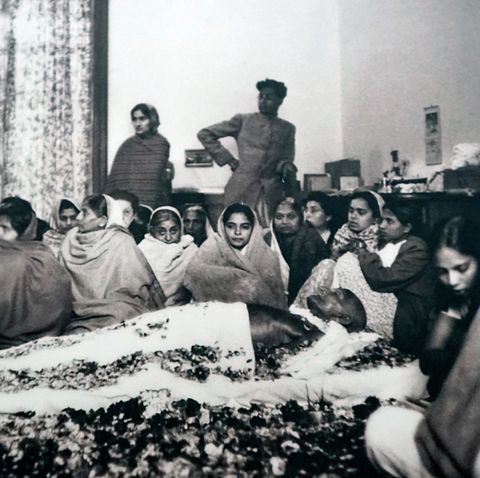