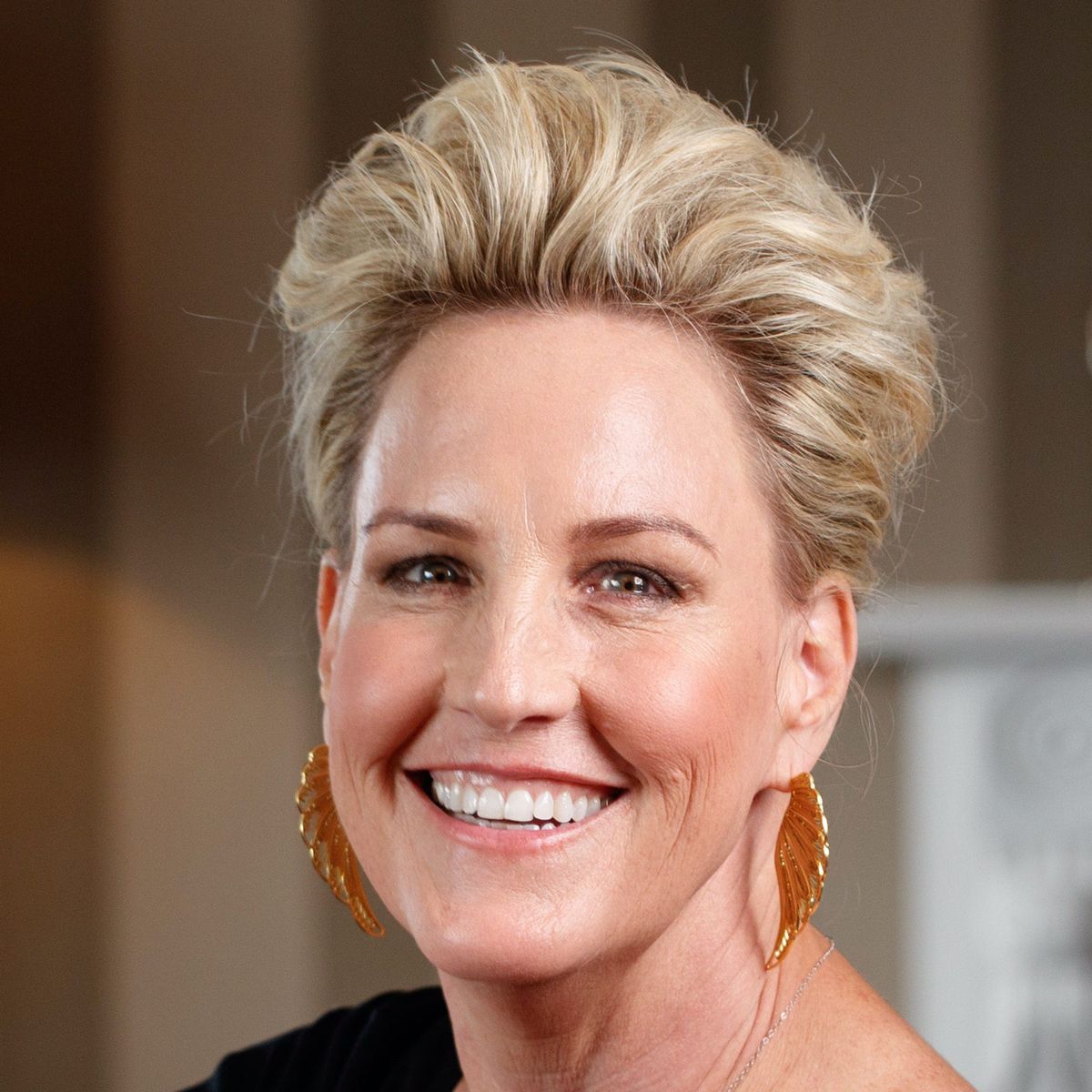 Who Is Erin Brockovich?

While working as a file clerk at a Los Angeles law firm in 1992, Erin Brockovich uncovered documents that ultimately led to more than 600 residents of Hinkley, California, filing a lawsuit against utility giant PG&E. The $333 million settlement they received is the largest of its kind in the history of the United States. The story of Brokovich’s life and involvement in the case was the subject of the 2000 film Erin Brockovich, which starred Julia Roberts in the title role. Since the film’s release, Erin Brockovich has continued to work as a consumer advocate and environmental activist.

Brockovich was born Erin Pattee in Lawrence, Kansas, on June 22, 1960. The youngest of four children, she grew up in a tightknit middle-class family. Her father was an industrial engineer, and her mother was a journalist. Diagnosed as dyslexic at a young age, Erin was not a particularly good student. After graduating high school in 1978, Brockovich briefly attended Kansas State University before transferring to Miss Wade's Fashion Merchandising College (now Wade College) in Dallas, Texas, where she graduated with an associate’s degree in applied arts in 1980.

After earning her degree, Brockovich moved with a friend to Newport Beach, California. After working briefly as a management trainee at Kmart, in 1981 she quit and entered and won the Miss Pacific Coast beauty pageant. She also met her first husband, Shawn Brown, around this time, whom she married in April 1982. The young couple moved around the country for the next few years, during which time Brockovich gave birth to two children, Matthew and Katie. However, their marriage eventually fell apart, and they were divorced in 1987.

Now a single mother, to support her children Erin found work as an assistant at a brokerage firm in Reno, Nevada, where she met Steve Brockovich. They married in 1989 but divorced within a year, at which point Brockovich learned she was pregnant with her third child, Elizabeth. The events that followed would set her on the path to her eventual fame.

Shortly after her divorce, Brockovich was involved in a severe car accident that necessitated her having neck surgery. She then moved to Los Angeles’s San Fernando Valley, where she was referred by a friend to the law firm Masry & Vititoe, whom she hired to represent her in her accident case. Brokovich was eventually awarded a small settlement, but not enough to support her family with. Feeling sorry for her, in 1992 attorney Ed Masry offered her a clerical job at the firm.

One day, while filing documents for a real estate case involving the utility giant Pacific Gas & Electric (PG&E), Brockovich noticed that the paperwork included blood samples. Her suspicions aroused, she asked Masry permission to look into the matter further. In subsequent visits to the California desert town of Hinkley, Brockovich eventually uncovered evidence linking a rash of illnesses there to high levels of hexavalent chromium found in the drinking water. When the pollution was eventually traced back to the PG&E compressor station in Hinkley, more than 600 hundred of the town’s residents hired Masry & Vititoe in 1993 to represent them. After information surfaced during the trial that suggested PG&E had been aware of and tried to cover up the pollution, the case was settled in 1996 for $333 million, the largest in United States history for a case of its kind.

For her part in bringing the case to the firm, Brockovich received a fee of $2.5 million. But the publicity that the case received also brought Brockovich to the attention of Danny DeVito’s production company, Jersey Films, who bought the rights to Brockovich’s story in 1995. Brockovich later married Eric Ellis in 1999, with Ellis eventually filing for divorce more than a decade later.

Released in 2000, the film Erin Brockovich stars Roberts as Brockovich and Albert Finney as Masry in a mostly accurate recounting of the Hinkley lawsuit. It also features a cameo by Brockovich herself, who appears briefly onscreen as a waitress. The movie was a major critical and commercial success, earning more than $250 million worldwide and receiving multiple Academy Award nominations. For her performance as Brockovich, Roberts won the award for Best Actress.

The success of the film made Brockovich famous, and in the years since its release she has used that fame to various ends. In 2001 she published the book Take It from Me: Life’s a Struggle But You Can Win, which became a New York Times bestseller, and was also the host of a Lifetime series called Final Justice with Erin Brockovich as well as the ABC special Challenge America with Erin Brockovich. She has also become an in-demand speaker, frequently traveling the international lecture circuit, and was one of the primary contributors to the 2012 documentary Last Call at the Oasis, an investigation into the impact of the depletion of the world’s water supply.

In the time since the Hinkley lawsuit that made her famous, Brockovich has continued to work as a consumer advocate and environmental activist. She has been involved in numerous successful lawsuits against environmental polluters as well as ongoing lawsuits involving automobiles, pharmaceuticals and medical devices. She is the president of Brockovich Research & Consulting and in partnership with Google curates a crowd-sourced map intended to track possible environmental health hazards around the world.